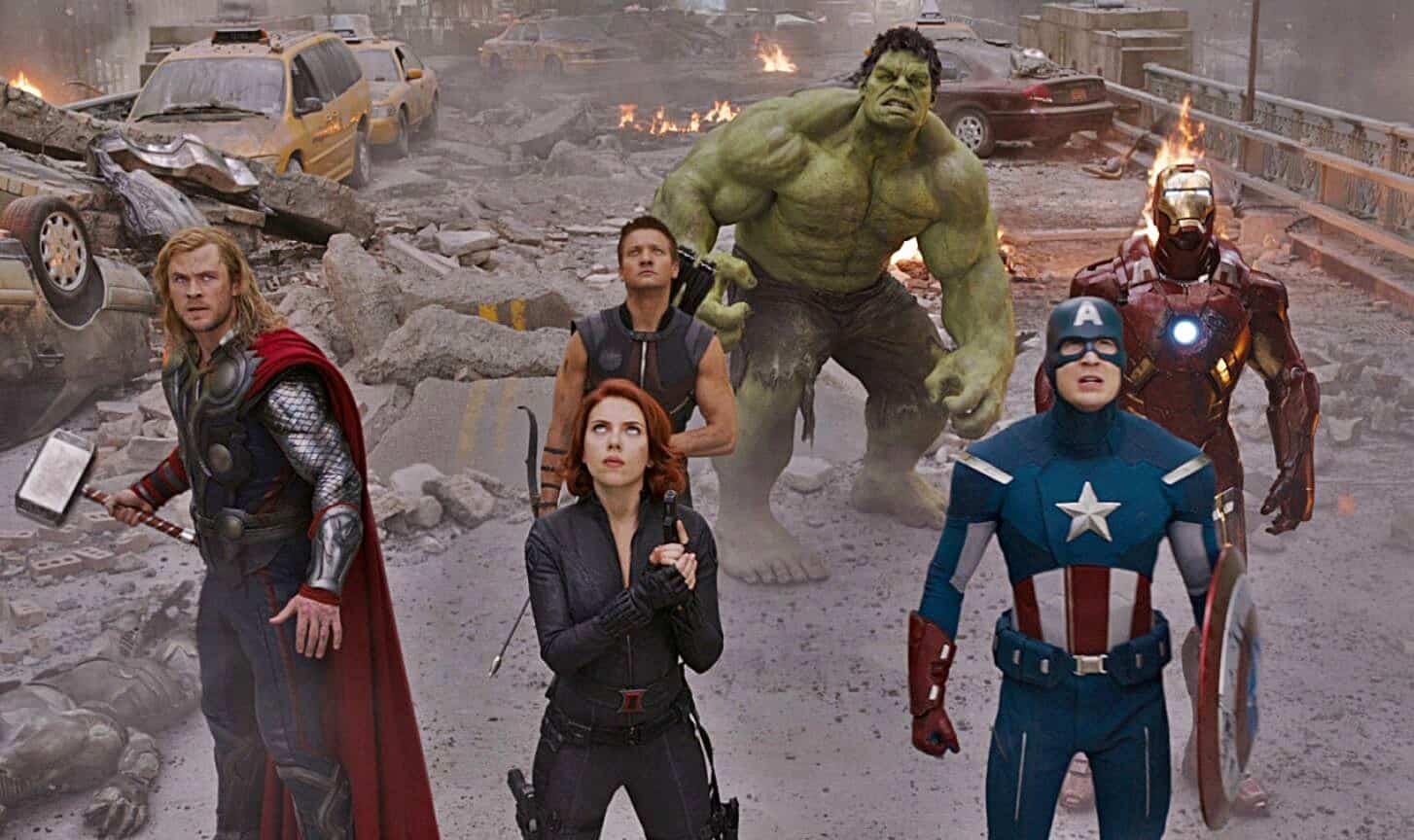 Few producers receive as much universal acclaim as Kevin Feige, who is noted as the composer of Marvel’s massively successful cinematic universe. It was his thoughtful planning and construction that created an engaging, comic-book world where characters exist in the same world. The idea seems so obvious on paper, but no one had before or since been able to craft the superhero movie code like Feige, with Marvel now being an unstoppable juggernaut in the film industry. With all that said, it’s crazy to think that Feige almost left Marvel after 2012’s The Avengers.

In an interview with the Independent, Mark Ruffalo (aka The Hulk) spoke about an instance when filming Avengers, with Feige telling him he would leave the superhero brand if he didn’t get his wish. That wish, as Ruffalo describes, was to get a female-driven project on the big screen. Here’s as the conversation went.

“When we did the first Avengers, Kevin Feige told me, ‘Listen, I might not be here tomorrow.’ And he’s like, ‘Ike [Perlmutter] does not believe that anyone will go to a female-starring super movie.’ So if I am still here tomorrow you will know that I won that battle.’”

“They have to, though. This is the f***ing world. The culture is way ahead of the politics.”

It’s insane to think about a world in which Feige isn’t apart of Marvel, as his leadership has been a fundamental aspect of the brand’s success. Personally, I have gained a lot of respect for Feige due to Ruffalo’s comments, as it’s good to know he was fighting for diversity on the big screen long before it was accepted.

While hits like Wonder Woman and Captain Marvel have shown the wide audience that female-driven ventures could net, studios were gun-shy to greenlight these projects, believing they would not appeal to the masses. Feige’s ability to fight for his vision has furthered diversity for all big-budget blockbusters, giving Marvel fans another reason to celebrate the star producer.

Where would Marvel be without Kevin Feige? Let us know in the comments!

Continue Reading
You may also like...
Related Topics:Black Widow, Marvel, MCU, The Avengers