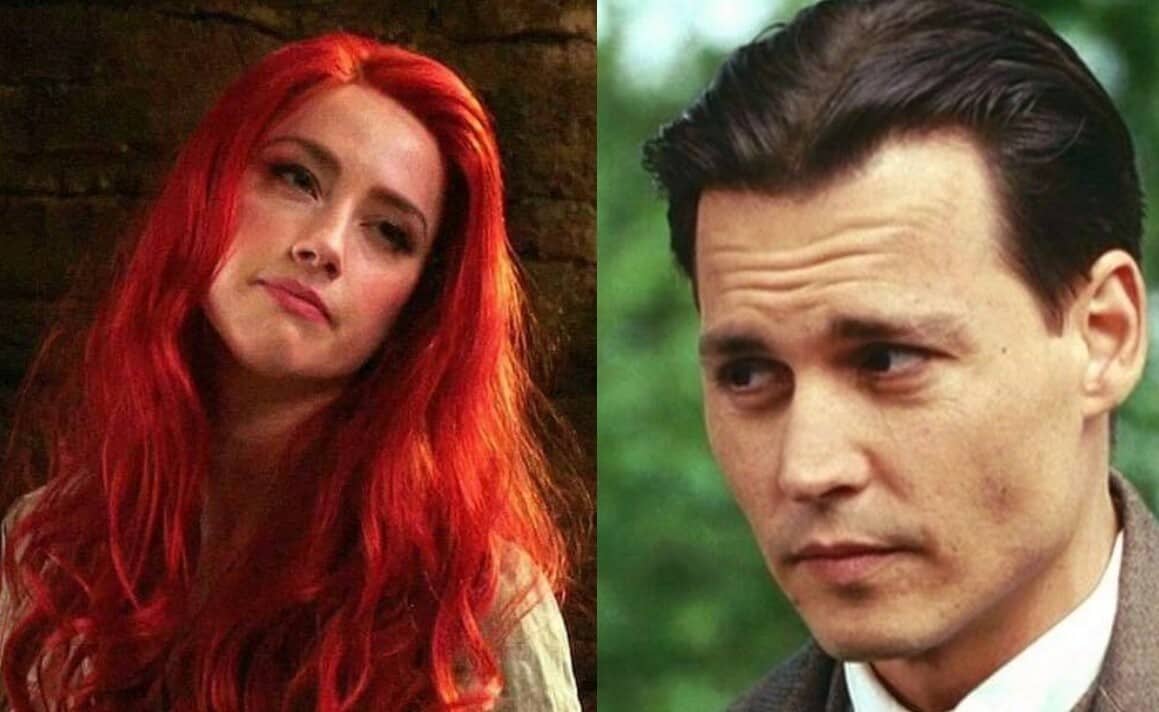 The fascinating lawsuit between star Johnny Depp and his ex-wife Amber Heard continues to be something of a legal spectacle. The two have continually called one another out on alleged cases of domestic abuse, something which has reportedly cost Johnny Depp his role as Jack Sparrow in the Pirates of the Caribbean franchise and sparked several petitions against Amber Heard. While things still aren’t clear over which person is specifically guilty, if any, it does seem that Johnny Depp’s late mother actually disapproved of her son marrying Amber Heard. In fact, Amber Heard filed for divorce just days after Johnny Depp’s mother passed.

According to MeAww, there are rumors which suggested Johnny Depp’s mother had thought of Amber Heard as a “golddigger” that wanted Depp to “boost her career.” In fact, these rumors extend to Johnny Depp’s sisters and children as well, suggesting that they all disapproved of Amber Heard as well. Nevertheless, Johnny Depp continued to marry Amber Heard, leading the two down the path to divorce and the lawsuits which are currently ongoing.

But it’s the fact that much of this started not long after Johnny Depp’s mother died that makes it sound all the more devastating for Depp, especially if you consider the alleged tales of domestic abuse he states went on against him.

Of course, much of this is based on rumor, and according to official statements from a source close to Amber Heard, it appears that she was a “devoted daughter-in-law” when Johnny Depp’s mother was ultimately moved into the LA compound he shared with Heard. In fact, here’s what the source stated:

“Amber was by Betty Sue’s side during this illness,” the source said. “And regularly visited her in the hospital.”

Unfortunately it’s difficult to figure out which side of the story is true, but given some of the alleged stories which spawned these legal issues, it wouldn’t be surprising if Amber Heard really did intentionally wait until Johnny Depp was coping with his mother’s death to finally file for divorce.