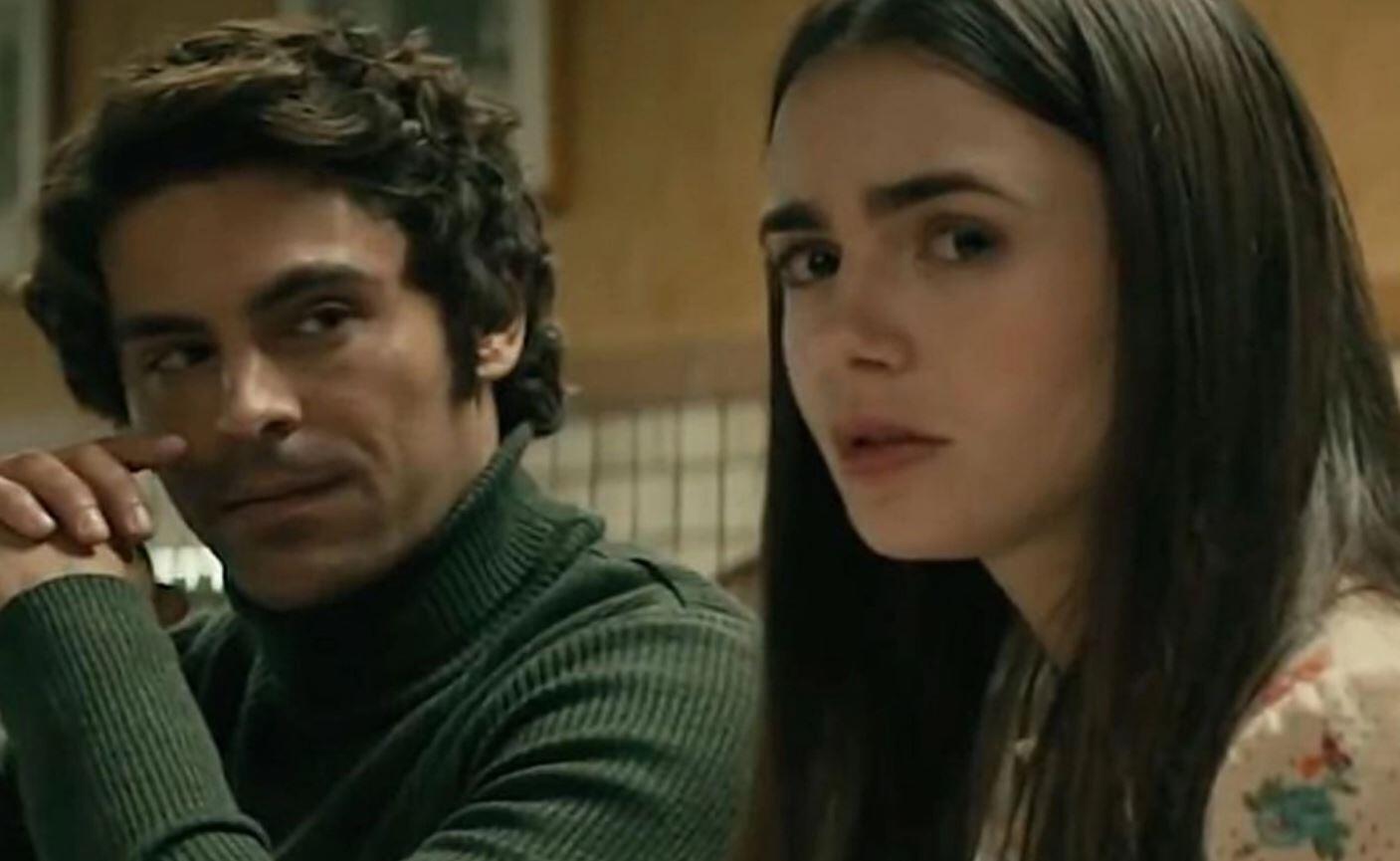 Director Joe Berlinger recently brought to life on the screen the horrific experiences that Ted Bundy’s ex-girlfriend Elizabeth Kendall was forced to undergo in the movie Extremely Wicked, Shockingly Evil and Vile. The film was inspired by Kendall’s very own memoir, The Phantom Prince: My Life with Ted Bundy, and explored the brutal serial killer from her own perspective. It added a unique change of style for these types of projects, especially one which aimed to tell the story of Ted Bundy from a point of view previously undermined.

Interestingly, Elizabeth Kendall’s book The Phantom Prince: My Life with Ted Bundy had actually been out of print for decades before Joe Berlinger decided to base his film on them. It was at this time that Elizabeth Kendall decided to reissue her memoir given the popularity and success for Extremely Wicked, Shockingly Evil and Vile. As a bonus, she added her own thoughts on the movie and its origin in the reprint of her book. As quoted from Entertainment Tonight:

“If the story was going to be told again, the only way we could influence the outcome was to work with the film and documentary makers.” She then states, “We decided this was the most empowering way to proceed.”

As it turns out, her thoughts on the film were rather positive. She had the following to say about it and the cast involved:

“It was well-directed and well-acted. We were left with the feeling that Zac Efron and Lily Collins got it right.”

As those who’ve seen the film, actor Zac Efron portrays the part of Ted Bundy. Meanwhile Lily Collins took on the part of Elizabeth Kendall herself. Of course, she was still able to mention a few aspects about the film she wasn’t completely satisfied with.

“We realized that with the dramatization of a true story, things must be omitted, condensed, or combined to help the story fit within time constraints,” and that’s why they “decided it was essential that we tell our story in our own words as we experienced it.”

It was here that Elizabeth Kendall not only decided to reissue her memoir as Ted Bundy’s ex-girlfriend, but also take part in another Bundy-related project for Amazon titled Ted Bundy: Falling for a Killer.

Director Joe Berlinger was also happy to hear what Elizabeth Kendall had to say about the film, stating:

“I was delighted. Molly had reached out to me to tell me.” The director continued, “I’m very happy that they were satisfied with the portraits, in part, because there’s been some criticism of the movie.”