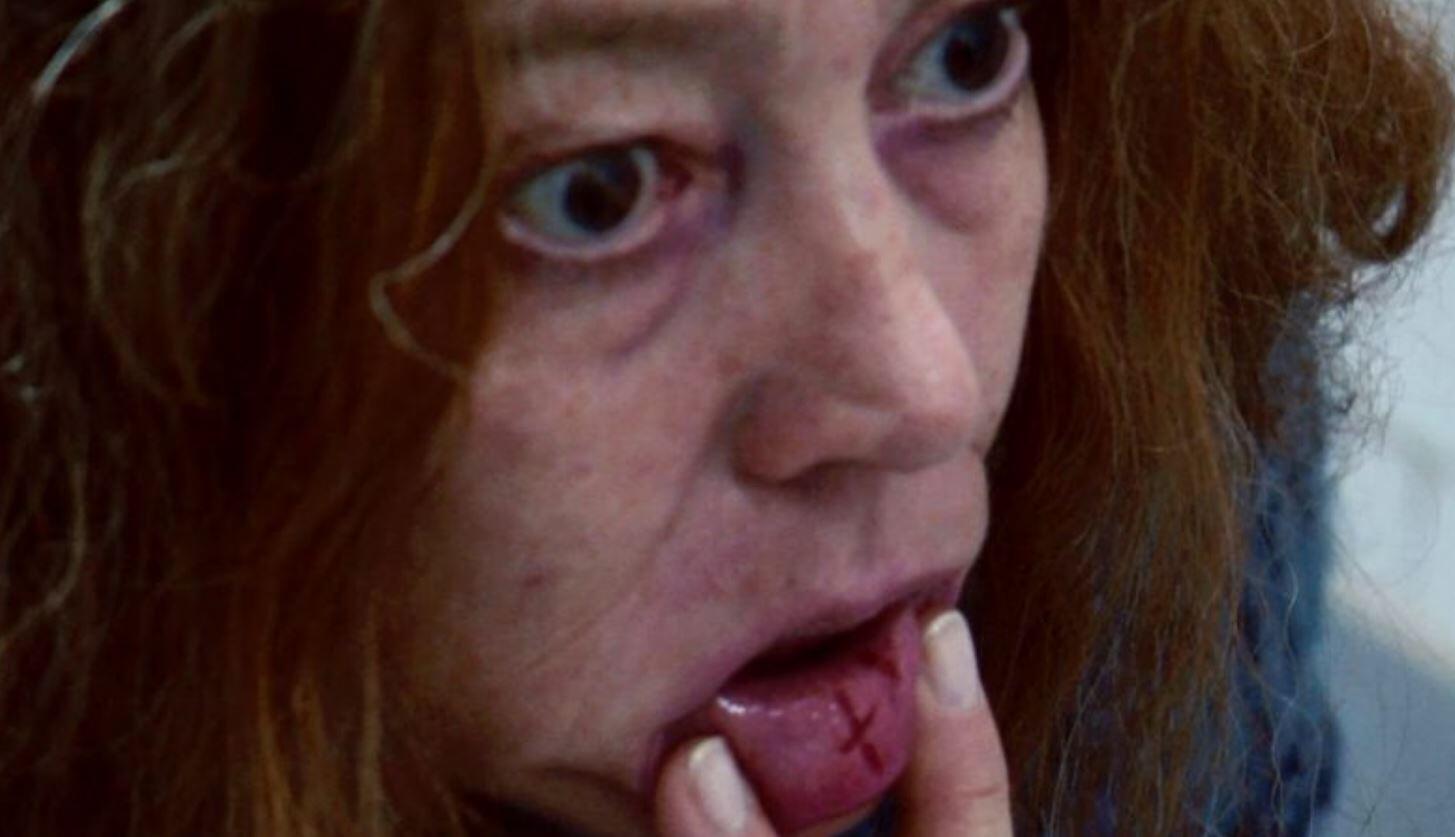 Interestingly the 2012 horror film The Devil Inside was surprisingly a box office success, having earned $100 million worldwide off a production budget of $1 million. The film’s director, William Brent Bell, has since gone on to have a continually successful career – with films like The Boy and its recently released sequel Brahms: The Boy II under his belt. He’s also currently attached to direct an upcoming prequel to the movie Orphan titled Esther, and it seems that isn’t the only prequel he has in mind – he’s also developing ideas for a prequel to The Devil Inside.

William Brent Bell revealed his desire to write a prequel to The Devil Inside while speaking with the Boo Crew podcast at Bloody-Disgusting, explaining it’s been a fun story to go back to.

“I don’t even know if I’m supposed to say this,” the filmmaker began. “We’re developing ideas for a prequel to [The Devil Inside] right now. It’s so cool. It’s so fun to be able to go back to stories like that and then build on something. It’ll be like current day because it’s kind of book-ended with Maria Rossi – today – and it’ll be like Centrino Mental Facility current day.”

He added, “But it’s nice to have…ten years have passed…to kind of play around with what that story can be.”

As you may remember if you’ve seen the film, the aforementioned Maria Rossi was a character that murdered three individuals while she was possessed during a 1989 exorcism. It was after this event that she was placed in the Centrino Mental Facility and her daughter decided to look into producing a documentary regarding exorcisms.

While it doesn’t seem that there’s anything official yet in the works, at least according to what was mentioned in the interview, it would be interesting to see William Brent Bell go back to his roots after becoming a more seasoned director and coming up with a potentially more interesting take with a prequel to The Devil Inside. Only time will tell, and until then we have his origin story for Orphan titled Esther to look forward to.

Continue Reading
You may also like...
Related Topics:Horror, The Devil inside, William Brent Bell