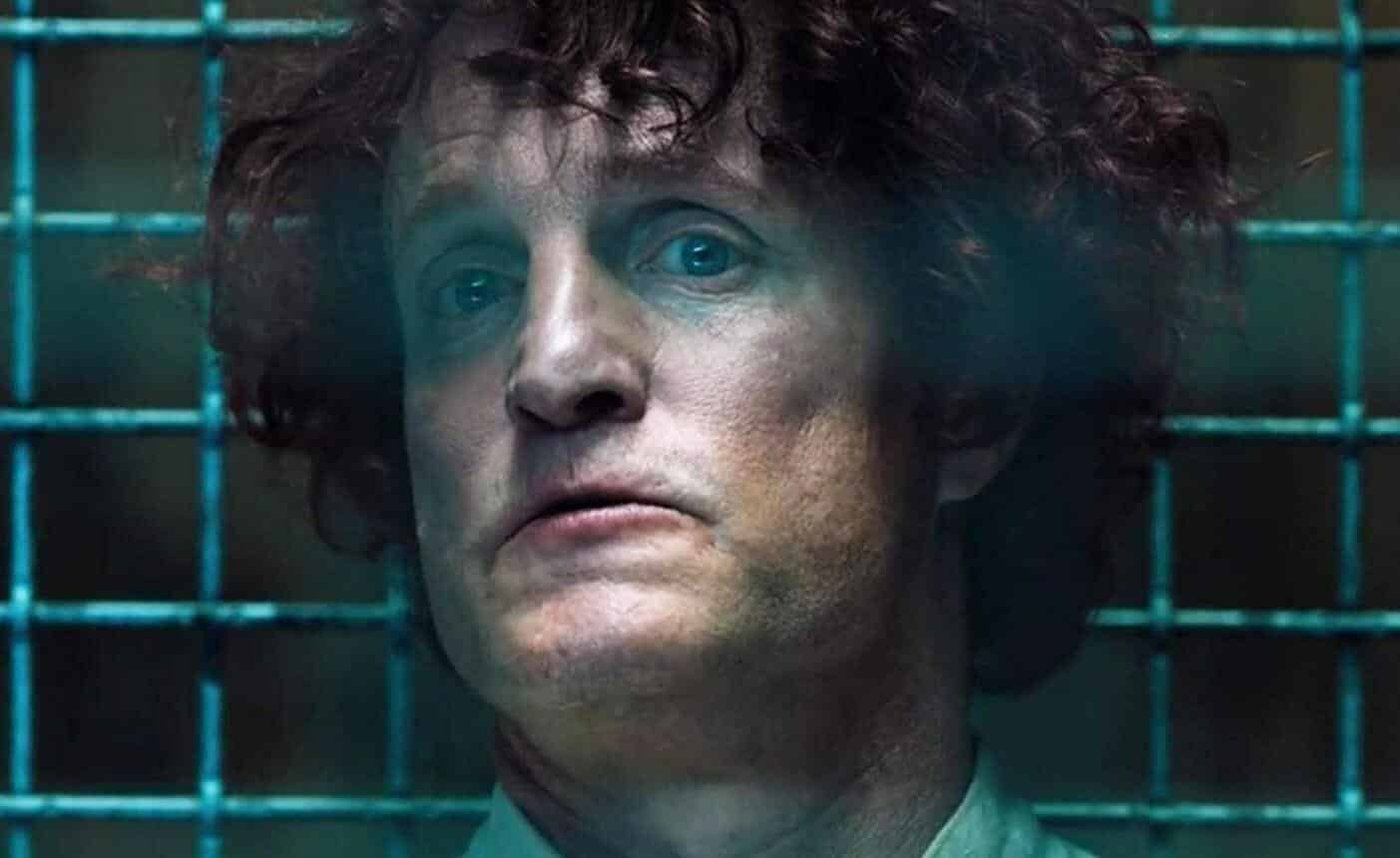 Aside from actor Tom Hardy’s return as Eddie Brock and the titular Venom in the upcoming sequel Venom 2, fans will also finally see Venom’s nemesis Carnage on the big screen – and that includes his human side Cletus Kasady, brought to life by actor Woody Harrelson. While we’ve already gotten a few glimpses at Woody Harrelson on the set of Venom 2, none of the images have been so clear and revealed as much of Cletus Kasady and his new outfit as the following pictures.

As you can see down below, the newly released behind the scenes set images for Woody Harrelson as Cletus Kasady -which first came from JustJared – give a much more in depth look at his character and outfit. The character already looks much different than he did in his Venom post credits scene, which originally showed Woody Harrelson wearing a rather ridiculous red wig. Now his hair has been much more refined – along with his outfit, which seems to include a beautifully appropriate red and orange Hawaiian shirt.

A clear look at Woody Harrelson as Cletus Kasady in Venom 2!!!!

Everything about this looks great! The hair looks good and the outfit is very Cletus Kasady and I can definitely picture him wearing it!

This interpretation of Cletus Kasady seems to be rather spiritually accurate to how the serial killer was previously depicted in the comic books, and while this is the first time the character has held a major appearance in a live action film – it’s no doubt likely to live up to fans’ expectations. After all, with the feedback from the first fairly successful Venom movie, and now Andy Serkis in the director’s chair, it’s going to be an incredibly unique experience.

Especially as Marvel and Sony continue to build their cinematic universes – there is no telling what room there is for Venom or Carnage in the near future. Especially with Sony’s next Marvel film Morbius already on the way. They seem to be building up some kind of cinematic universe that much more closely links to the character of Spider-Man – so perhaps things will lead to the iconic webslinger after Venom and Carnage have their showdown in this sequel.

Until the future arrives, we’ll just have to wait and see what happens. Luckily we have these nifty behind the scenes images with Woody Harrelson as Cletus Kasady to hold us over.