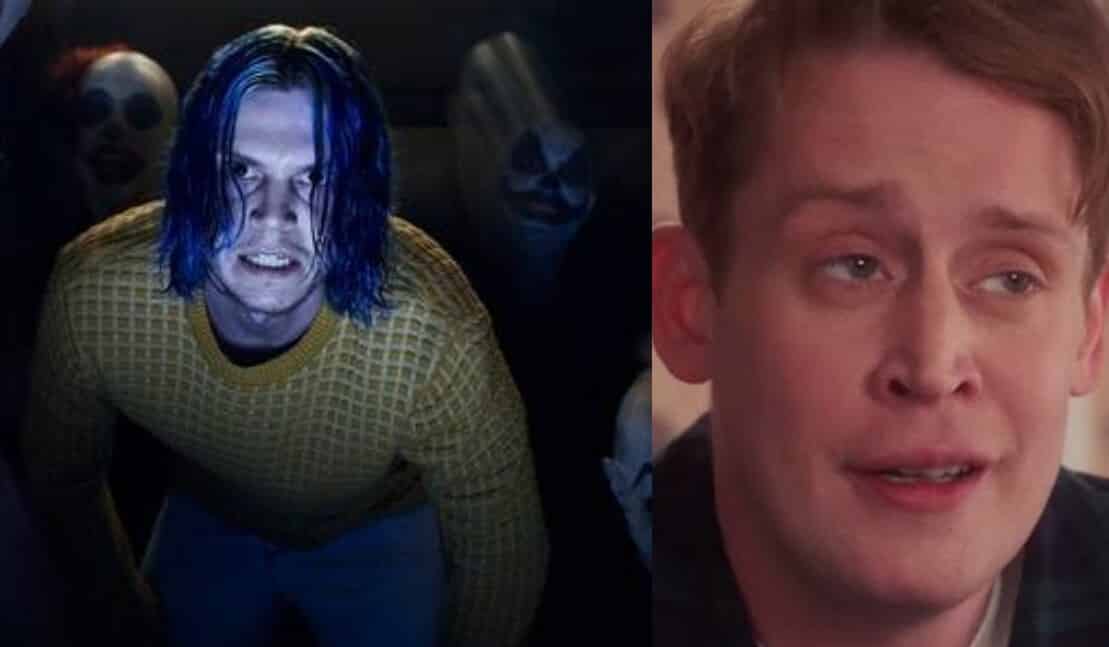 American Horror Story has become something of an event for horror fans each year over the past decade, with every season bringing in a new theme featuring monsters and madmen. The series has introduced a variety of iconic storylines and, in order to emphasize the frantic and horrific writing of each season, they tend to put together some rather fantastic casts for every different season. Sometimes there’s surprising new additions, and that includes the recent announcement that actor Macaulay Culkin will be joining American Horror Story Season 10!

It’ll be interesting to see what exactly actor Macaulay Culkin will add to the show. While the actor has been returning to the spotlight more and more in recent years, he still hasn’t exactly played in any major film or television roles – and American Horror Story might just be the perfect place for him to shine his acting skills. After all, he played a pretty chilling antagonist in the movie The Good Son.

Unfortunately there still hasn’t been any update regarding what American Horror Story Season 10 will be about. But given the current track record for the previous nine seasons, it will be something completely unexpected and ultimately surprising even by the time it airs on television. Hopefully we’ll learn more soon and especially get a better idea regarding how Macaulay Culkin especially will be used amidst the rest of the cast.

As always, stay tuned to ScreenGeek for more information as we have it.