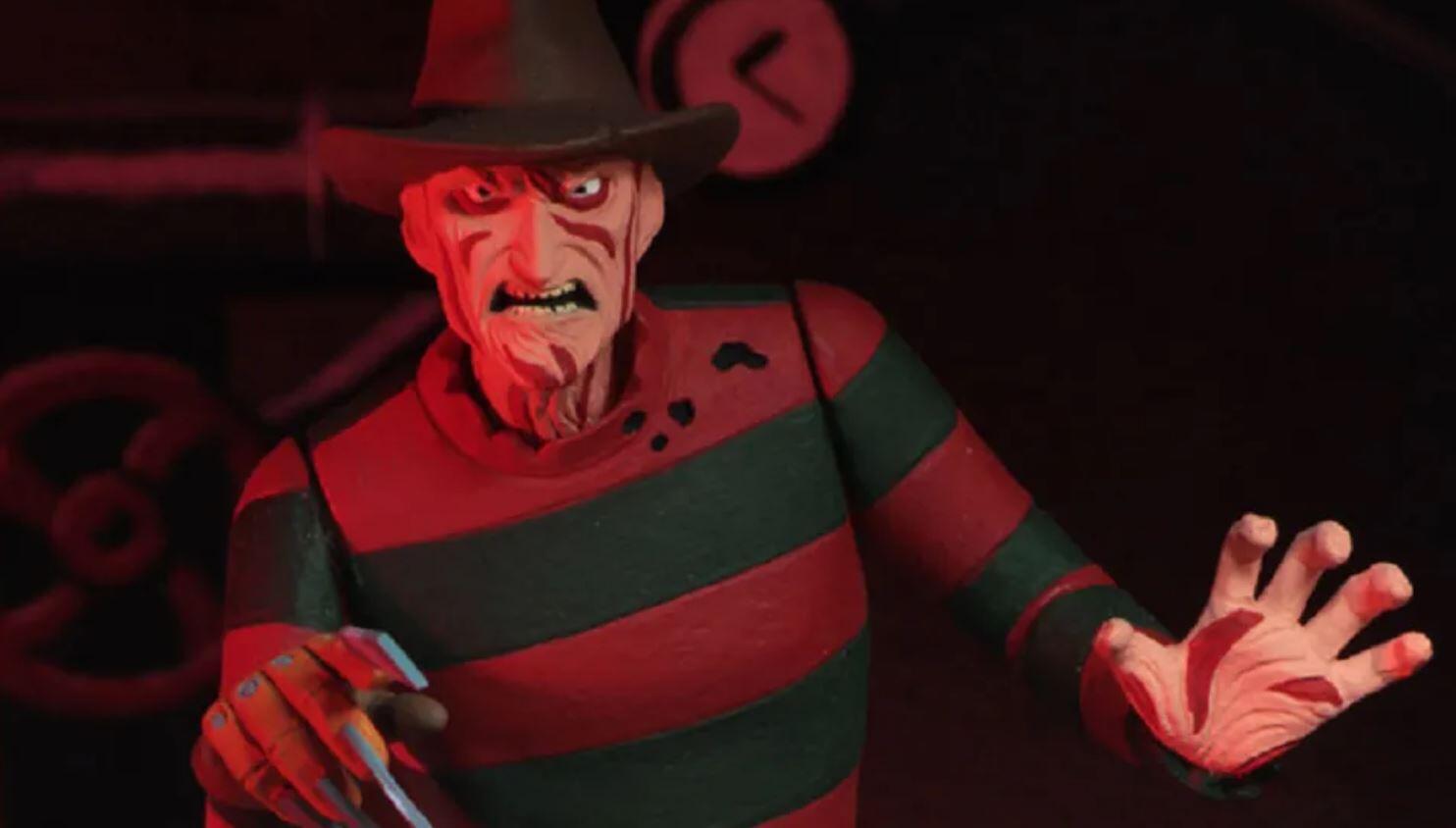 While the Nightmare on Elm Street franchise doesn’t exactly have the same legal issues that have been ruining any chances at the Friday the 13th franchise receiving a proper new film among other things, it’s still unclear what direction the A Nightmare on Elm Street series will be going with their next entry. Many filmmakers are willing to get involved with the inevitable project, and now that Wes Craven’s estate have been busy with pitches in an attempt to find the right future with Freddy Krueger, more and more are we hearing about different possibilities for the iconic slasher villain to make his return. One such return has been suggested by original Freddy Krueger actor Robert Englund – who said he’d be willing to supply his voice for portraying Freddy Krueger vocally in an animated film.

He explained it while speaking with Syfy Wire, giving some fans hope that Robert Englund still could return as Freddy Krueger even if it wasn’t actually a live action return to form. Here’s what Robert Englund had to say about the possibility:

Obviously it’s probably not likely that we’ll be getting an animated Freddy Krueger or A Nightmare on Elm Street movie, but at a time when adult animation continues to be popularized it certainly wouldn’t be a bad idea. Personally I think it would be a neat way of creating sequels or films that would never otherwise happen, for example maybe we could get an animated Freddy vs Jason vs Ash movie. The potential is certainly there – especially if Bruce Campbell would still be willing to offer up his voice talents to play Ash.

Nevertheless, things probably won’t go that direction. There will probably be a fresh new Freddy Krueger for whatever entry comes out next, and it’ll no doubt be some other type of live action reboot. Possibly a Dream Warriors inspired one which seems to be another idea of Robert Englund’s? We won’t know till Wes Craven’s estate potentially lands on the proper pitch, but until then, it’s nice to think about what possibilities could have happened otherwise.