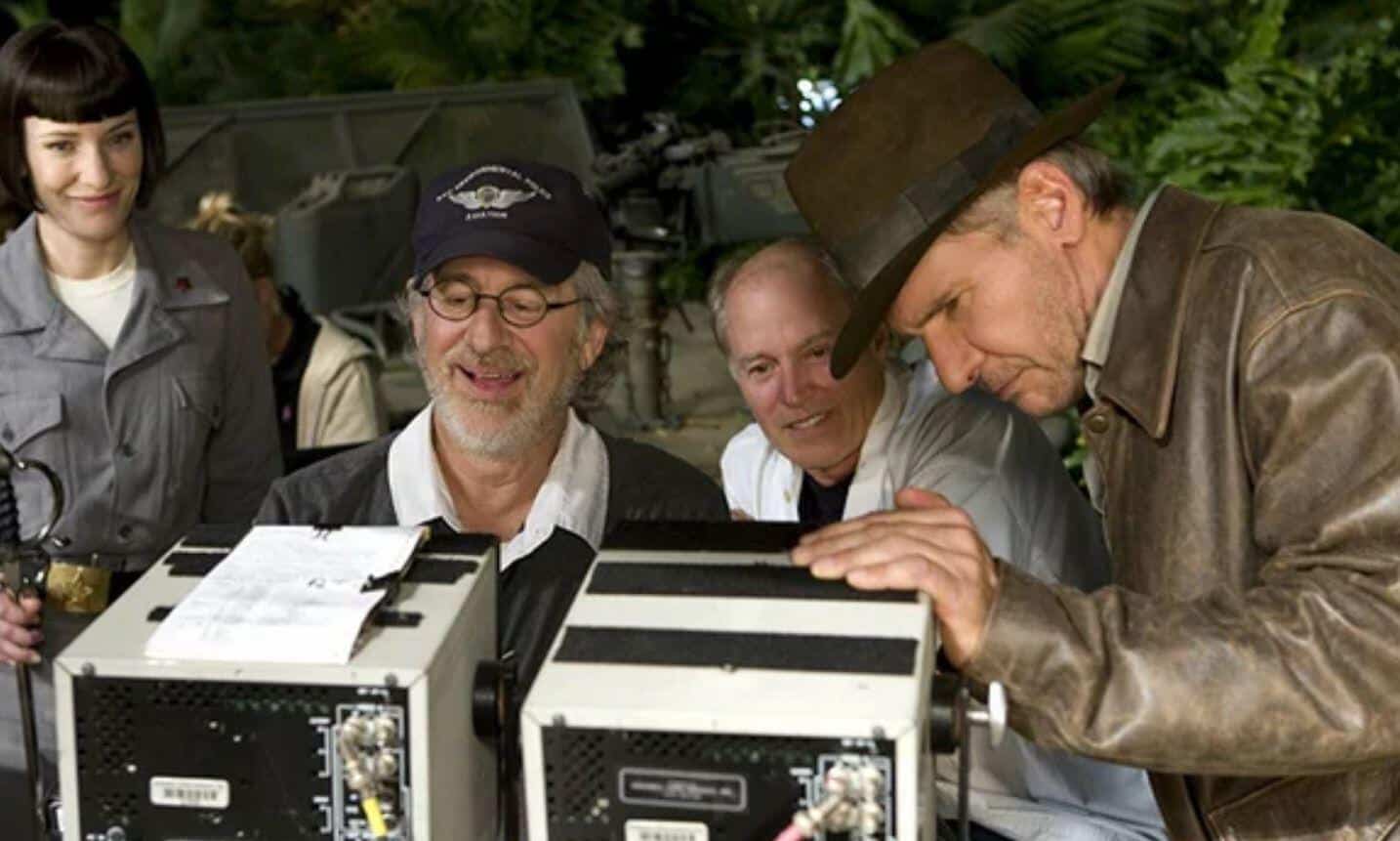 Steven Spielberg has been synonymous with blockbuster filmmaking throughout his career, with early entries like Jaws and ET igniting a trend of several big films highlighting the summer movie season. He has continued to further the blockbuster craft with visually-kinetic projects like Jurassic Park and high-concept science fiction like Minority Report, while also dipping his toe into more dramatic work. While Spielberg started the Jurassic Park franchise, many would credit him as the key figurehead for the entire Indiana Jones series, directing all four projects with mostly positive results (depends how you feel about Kingdom of the Crystal Skull). This fact makes his departure for the upcoming Indiana Jones 5 all the more shocking.

According to Variety, Spielberg is stepping down from his directing role to produce the upcoming film, with Logan and Ford v. Ferrari director James Mangold set to take over tentatively. Based on their reports, it seems that Spielberg wanted to step back into a producing role in order for a new face to take over the franchise.

While I can understand why any fan would be frustrated by this news, I don’t think its a bad occurrence for this to happen. Spielberg obviously has had several monumental accomplishments throughout his career, but his recent efforts have been a mixed bag, with projects like The Post and Ready Player One failing to live up to their potential. Mangold, on the other hand, has been red-hot as a director, with his last two projects getting Oscar attention while proving his ability to work with big budgets.

With Spielberg’s departure, Indiana Jones 5 will be an intriguing new entry for the franchise. With Kingdom of the Crystal Skull dividing fans with its genre-inspired premise, I expect this entry to take audiences down memory lane with a traditional adventure film.

How do you feel about Mangold replacing Steven Spielberg? Let us know in the comments!