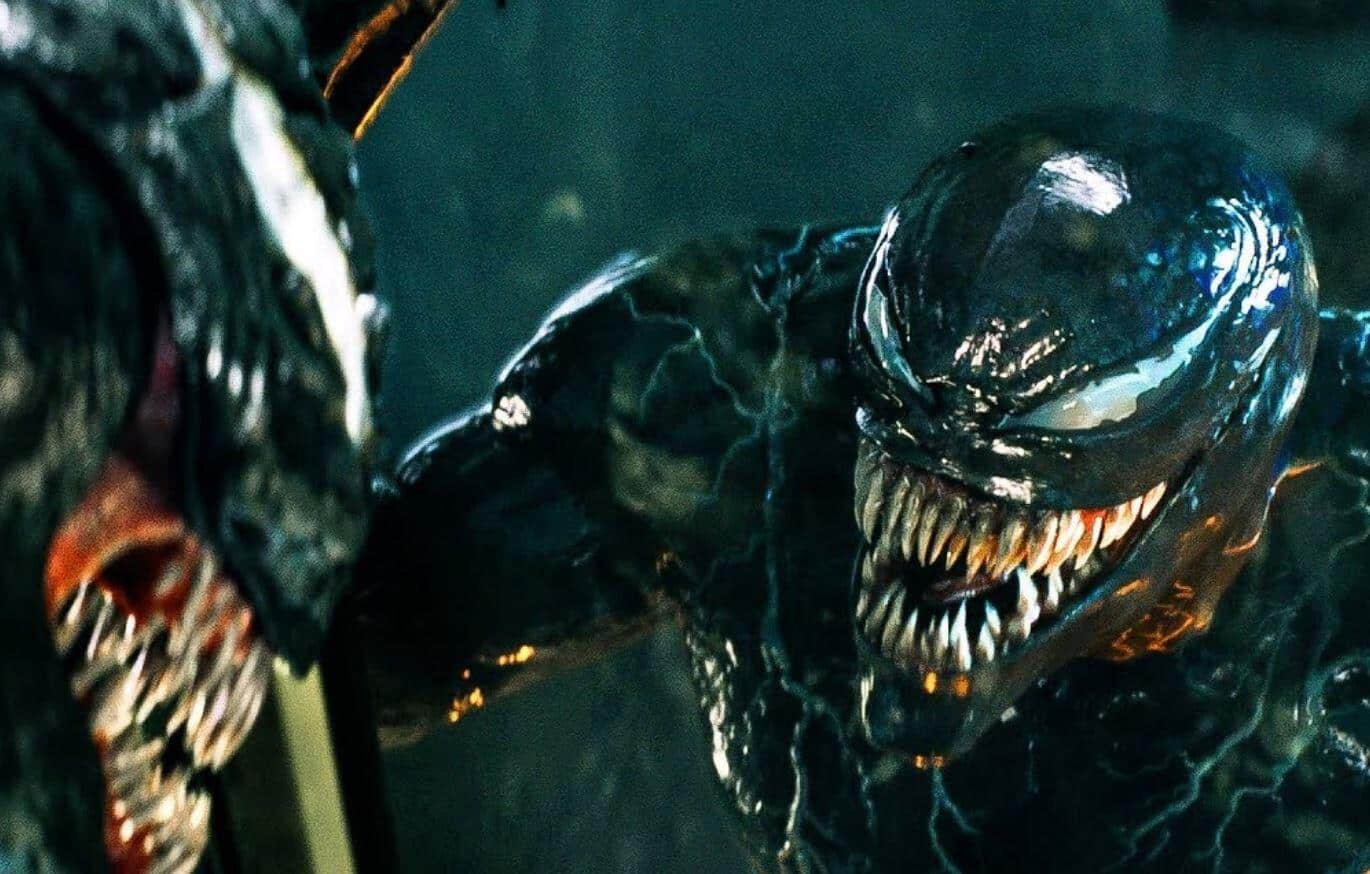 With no Avengers or team-up superhero project hitting theaters this year, Venom 2 has risen to the top of some’s most anticipated films list. While critics and audiences were divided about the original film (29% rating from critics, but 80% audience rating on RottenTomatoes), the latter group was largely satisfied by it, as it offered a fresh take on the Venom character with effective comedic elements. With new director Andy Serkis on board along with stars Woody Harrelson and Naomi Harris, Venom 2 looks to significantly improve on its predecessor and win both fans and critics over.

Venom 2 is currently filming, with set photos leaking out revealing interesting tidbits about the project. A series of photos released by JustJared display Eddie Brock (star Tom Hardy) getting saved by another figure, who based on the green-screen backdrop, is likely a symbiote. While there are rumors that this could be another character, it could also be his own symbiote breaking away from Brock to save the day.

I am intrigued to see how all of the new elements being introduced in Venom 2 will change what the original project did well. Venom worked because it was self-contained, offering a fun dynamic between Brock and his symbiote that felt like a genuine bromance. With the villainous Carnage and his assistant Shriek coming into play, the film could opt to have a more serious tone, addressing some of the grips critics had with the original.

Ultimately, I trust whatever Tom Hardy thinks is best for the project, as he’s a high-caliber actor who rarely submits a performance that is lacking in effort and entertainment value. Now that he’s working with a director in Serkis who he’s on good terms with (Venom director Ruben Fleischer was removed from the sequel due to production issues from the first project).

Are you excited for Venom 2? Let us know in the comments below!

Continue Reading
You may also like...
Related Topics:Marvel, Venom, Venom 2