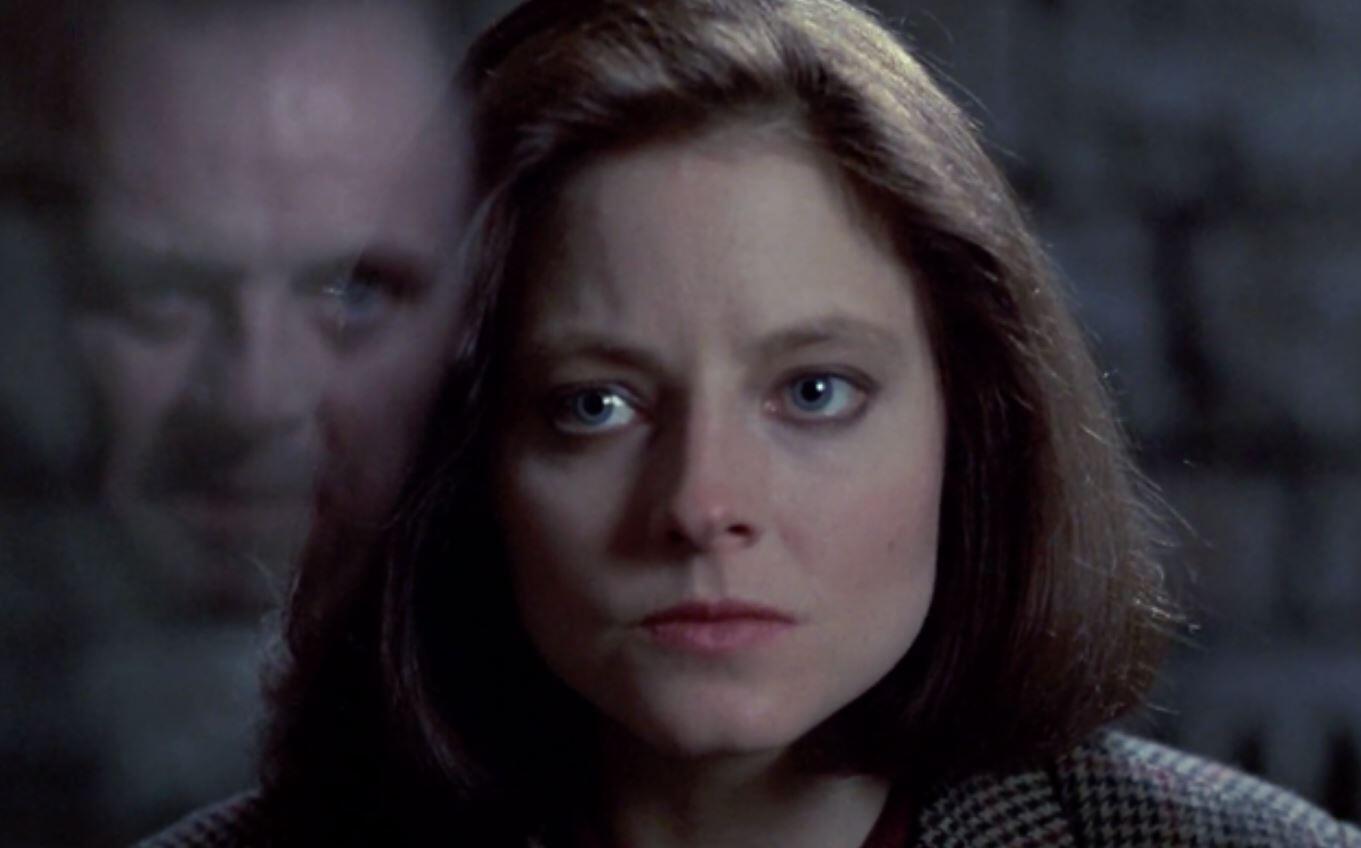 Many focus on the horror genre’s ascension to popularity on the big screen, but a similar rise is also occurring with TV programming. American Horror Story has always been a fan-favorite during its nine-season run, but new programs like Netflix’s The Haunting of Hill House and The Chilling Adventures of Sabrina have gained a sizable audience, proving the genre can have legs on a variety of platforms. CBS looks to be continuing the trend with a Silence of the Lambs TV series, which will be a follow-up to the 1991 Oscar-winning film centered on protagonist Clarice Starling (originally played by Jodie Foster).

With the show entering in its production phase, producers Alex Kurtzman and Jenny Lumet (also produce CBS’s Star Trek Discovery) have found their new Clarice. That will be actress Rebecca Breeds, who is best known for her recurring role on The Originals and Pretty Little Liars. The Hollywood Reporter broke the news, along with reporting that the plans for a pilot are in place before a full series order.

CBS has found its Clarice Starling for the ‘Silence of the Lambs’ sequel https://t.co/BTBF2EALGz

I have mixed feelings about a Silence of the Lambs-based TV show. While I think there’s a lot of potential in focusing on Clarice’s character, I am unsure if a network TV outlet like CBS is the best fit for this material. The network has had some success with Evil, which premiered last year with solid reviews and has already been renewed for a second season, but Silence of the Lambs is an entirely different beast with its violent content.

Perhaps this series would be best on CBS’ streaming outlet All Access, which would allow the creators to explore the dark subject matter of the story without having to worry about network restrictions. It will be interesting to see how this project develops from its pilot to a full-season order, as I’m certainly intrigued to see how they keep the narrative going.

Would you watch a Silence of the Lambs TV series? Let us know in the comments!

Continue Reading
You may also like...
Related Topics:CBS, Horror, Silence of the Lambs