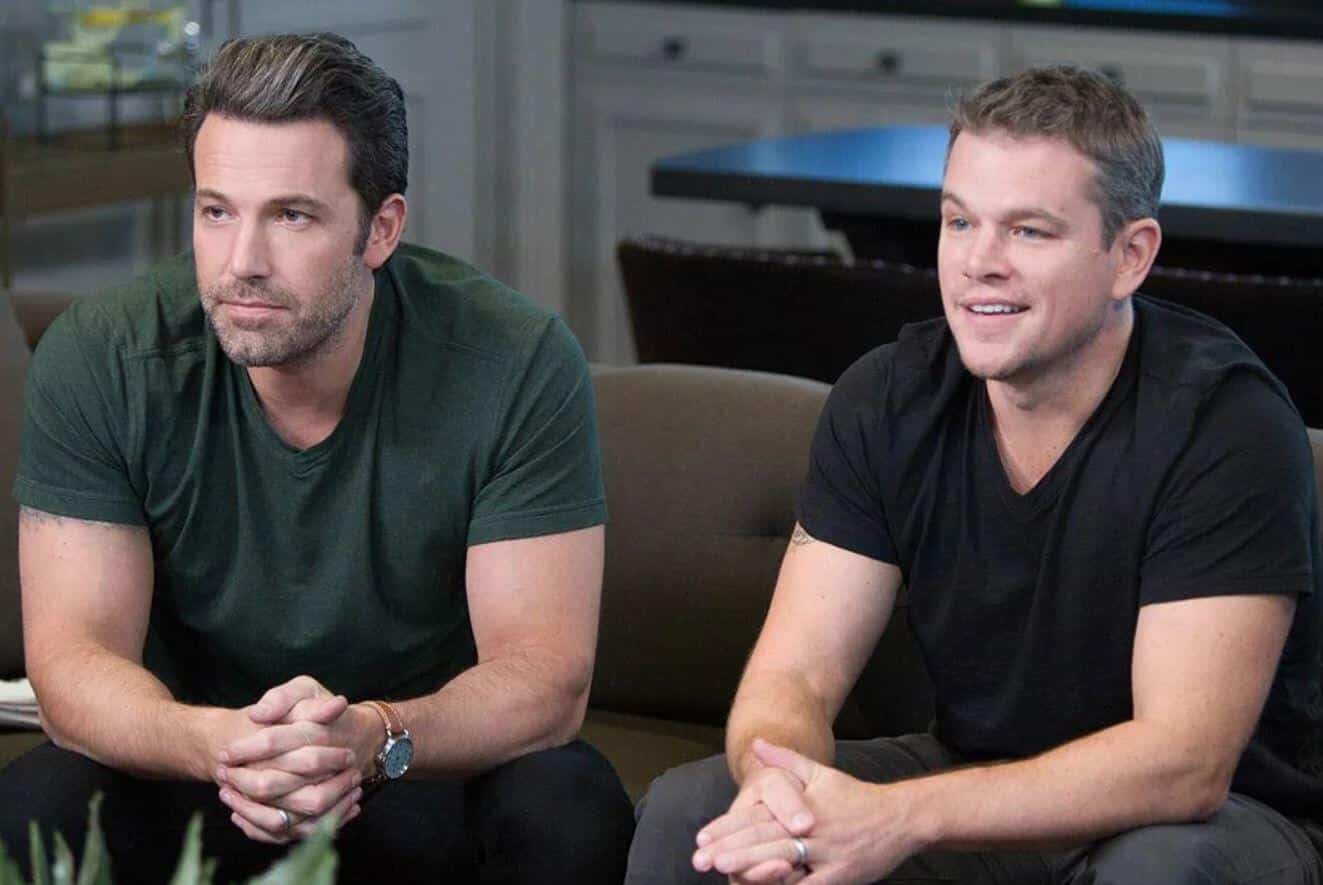 Even at the age of 82, Ridley Scott continues to work ferociously, creating several strong works of late such as The Martian and All the Money in the World. From his 80’s heyday with genre favorites like Blade Runner and Alien to today, the director continues to craft films with an impressive sense of scale, creating blockbusters that fit outside of the standard Hollywood mold. The same could be said about Scott’s latest project The Last Duel, which stars Adam Driver, Matt Damon, and Ben Affleck in a Medieval epic about knights Jean de Carrouges and Jacques Le Gris, who participate in the last sanctioned duel to the death.

Ahead of the project’s Christmas 2020 release, photos were captured by Entertainment Tonight from the set that shows its trio of stars in character. Check out the pictures below:

There’s a lot happening in these photos of Ben Affleck and Matt Damon on the set of #TheLastDuel. 🤣https://t.co/5vGDcmlC6s

The actors’ new appearances are certainly something to behold, especially Affleck who is dawning a bizarre-looking goatee. For Damon and Affleck, this is another welcomed reunion for the two, who came up together from childhood to write the Oscar-winning Good Will Hunting. Considering Affleck’s recent personal struggles, reuniting with his friend is a good move to get back to the work he does best.

The Last Duel is an intriguing proposition of a movie. While Scott has talent at creating old-school epics like this (won Best Picture for Gladiator), the premise is centered around one of the character’s raping the other’s wife, which needs to be handled with sensitivity to not be viewed negatively. It will also be interesting to see if this project can connect with audiences, as medieval projects like this aren’t an easy sell unless they have a perfect storm of appealing qualities.  We’ll find out when the film hits theaters on December 25th, 2020.

Are you excited for The Last Duel? Let us know in the comments!