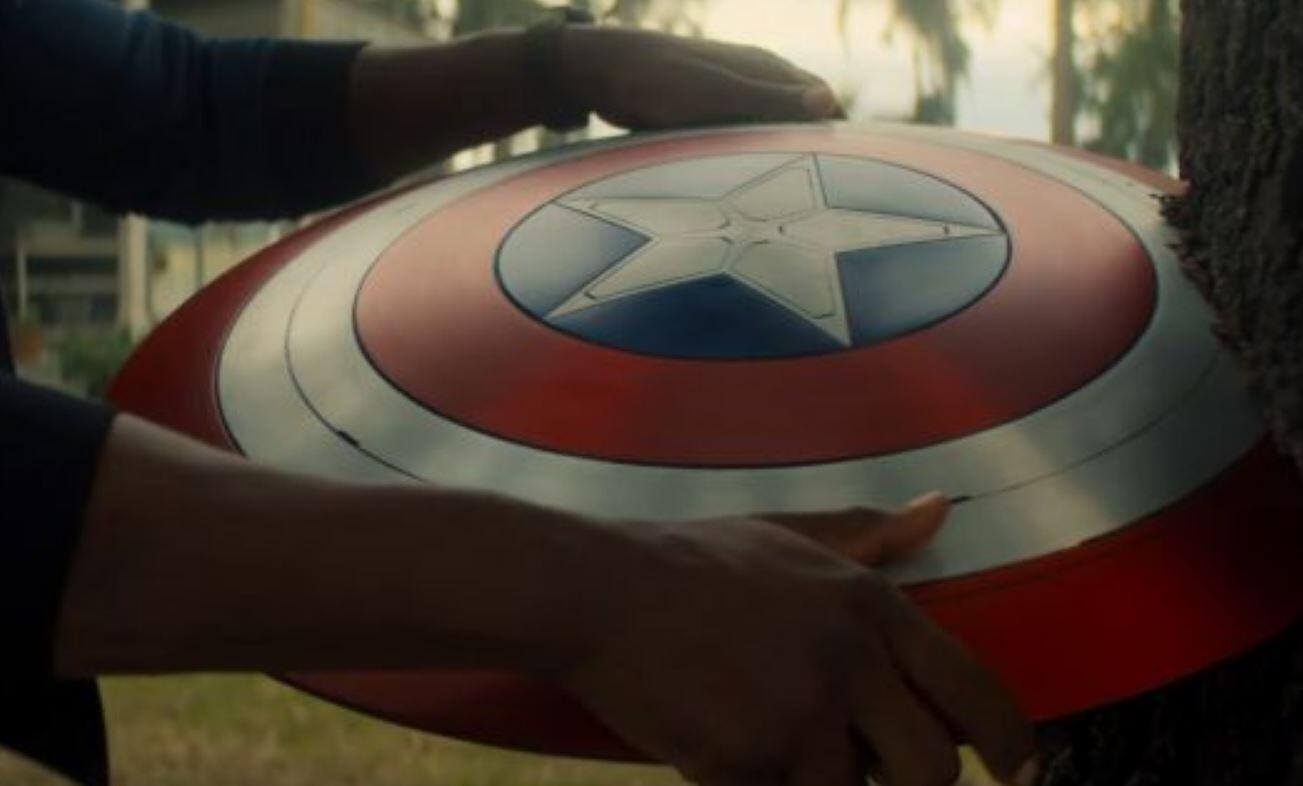 Many Marvel fans have been interested in seeing the upcoming Captain America related series The Falcon and the Winter Soldier, which is set to follow characters Sam Wilson and Bucky Barnes, respectively. But in a newly released image, it turns out “Cap is Back” as well. Of course, it isn’t quite the Steve Rogers rendition of Captain America played by Chris Evans that’s become quite well known across the Marvel Cinematic Universe.

As fans know from Avengers: Endgame, Steve Rogers ultimately decides to go back in time and before he leaves, he hands his shield down to Sam Wilson. It’s then implied that Anthony Mackie’s character Falcon would ultimately go on to become the next Captain America, but as it turns out, that isn’t the case.

Instead, it appears that actor Wyatt Russell’s character John Walker will be the next Captain America – at least, he’s the one that the US Army is marketing in The Falcon and the Winter Soldier. John Walker – otherwise known as US Agent – appears in the “Cap is Back” poster which seems to confirm that he’ll be taken on the mantle of Captain America for now rather than Falcon.

I asked these aren’t spoilers.

Of course, we’ll no doubt get to see Falcon’s journey as he struggles to get the shield back from John Walker aka US Agent and become the next Captain America as Steve Rogers intended him to be at the end of Avengers: Endgame. It will be interesting to see how the story will unfold for this series indeed.

Until then, it looks like we all will just have to wait for the official series premiere before we can find out what exactly is going on between Sam Wilson and US Agent.

Audiences can expect The Falcon and the Winter Soldier to premiere on Disney’s streaming service Disney Plus sometime in August 2020.