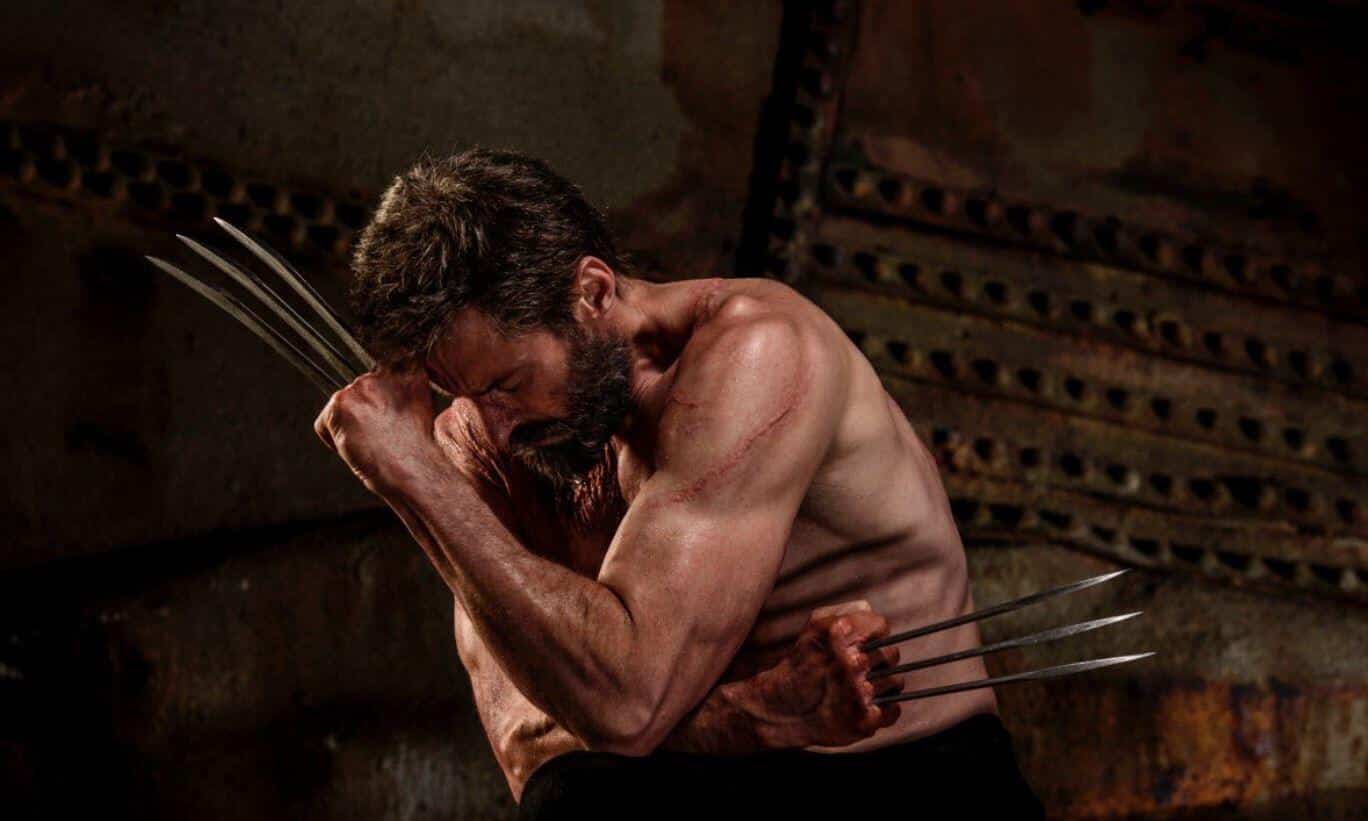 It has already been a surprisingly quick three years since actor Hugh Jackman made his farewell to X-Men fans with his final role as Wolverine in the film Logan. A lot of effort was carefully placed into making the movie something special, and it paid off, with many fans considering the movie not only the best live action X-Men movie – but also an example of one of the best comic book film adaptations available. So, obviously, its three year anniversary has been something of a big deal for some fans and now Logan actor Hugh Jackman decided to pay tribute to the film via social media.

As you can see down below, Hugh Jackman decided to do something special for his tribute to Logan. He posted a variety of both rare and never before seen behind the scenes images of his Logan version of Wolverine. It’s definitely a nice way of looking back at the movie after three years have already gone by, and he decided to accompany the images with a rather heartfelt caption. Here’s what Jackman wrote:

“3 years ago, on this day, LOGAN was released. Thank you for the many (and I really mean MANY) years of sweat, steamed chicken and the role of a lifetime!”

3 years ago … on this day. LOGAN was released. #thankyou for the many (and I really mean MANY) years of sweat, steamed chicken and, the role of a lifetime! #xmen #wolverine #logan

3 years ago, on this day, LOGAN was released. Thank you for the many (and I really mean MANY) years of sweat, steamed chicken and the role of a lifetime! #thankful #Wolverine #xmen #Logan pic.twitter.com/RLn5eaI4V5

It is nice being able to look back at his portrayal of Logan and really perceive his take of the iconic character. Although Hugh Jackman never quite got to wear the classic comic book Wolverine costume (although there were a few times he got pretty close), he still managed to resonate with a majority of comic book fans as the character. And that’s all the more reason why his final outing as Wolverine in Logan has been considered something special by so many. He really was considered synonymous with Wolverine, and seeing him leave the part was incredibly difficult for many.

While it’s unclear how exactly Wolverine will continue to be portrayed in the future, there will no doubt be more of the character somewhere down the line. Although it’s unlikely Hugh Jackman will be playing him, Marvel is no doubt intending to bring a fresh new version of Wolverine into the Marvel Cinematic Universe at some point. Until then, it’s nice knowing Hugh Jackman got some kind of conclusion with his interpretation of the character.