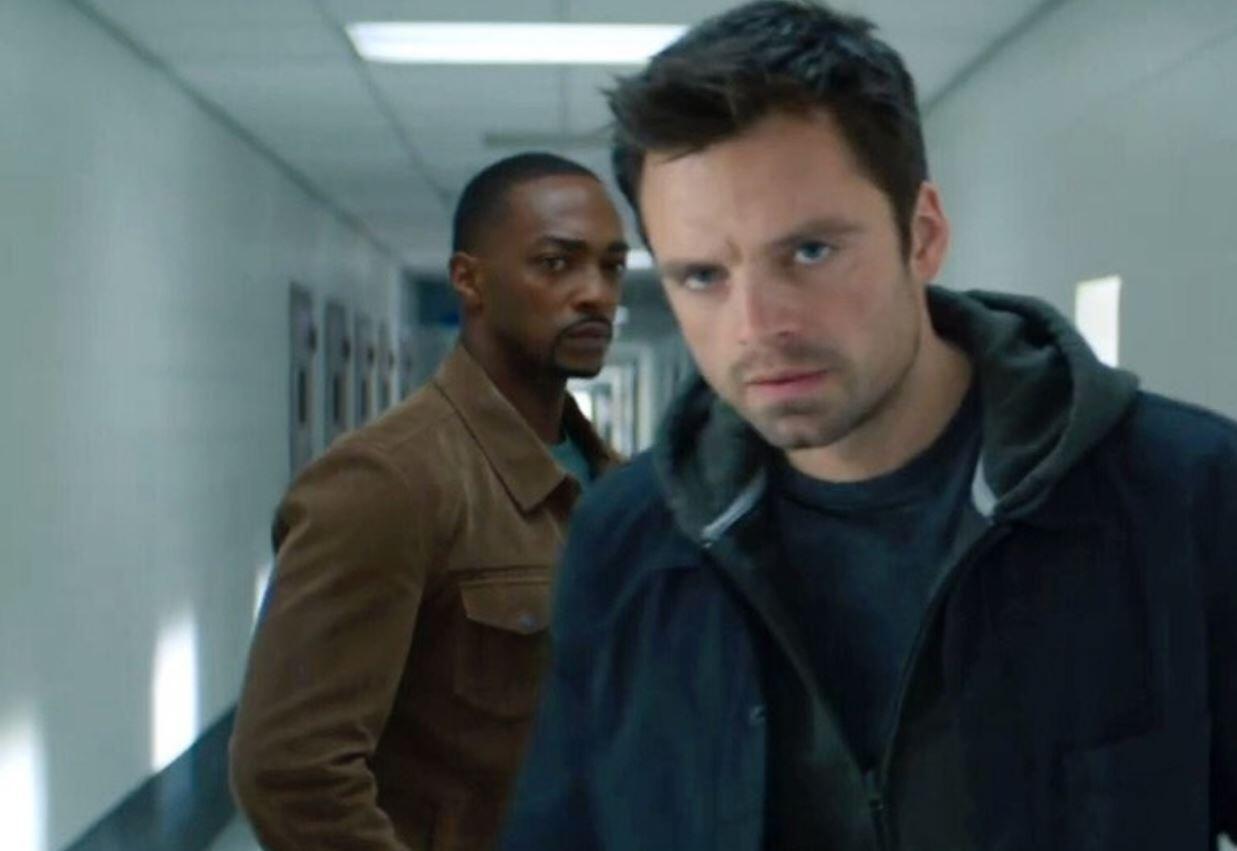 The upcoming release of The Falcon and The Winter Soldier is a momentous one for Marvel and Disney+, as it will be the first MCU series to debut on Disney’s streaming platform. The decision to give Sam Wilson and Bucky Barnes their own series is particularly exciting, as both characters are uniting after their friend Captain America has retired. For Wilson, played by Anthony Mackie, this series will mark his transformation into the new Captain America, which will be an awesome experience to see develop over a six-episode series order.

Ahead of the show’s August 2020 debut, Murphy’s Multiverse is reporting that The Falcon and The Winter Soldier is currently undergoing some rewrites. According to them, these rewrites are to address a plot beat that has an eerie similarity to the ongoing Coronavirus that is impacting the world. Here’s their explanation:

The earliest of plot leaks and speculation all shared in common the idea of some kind of device unleashing a pandemic across the populace, but there are rumors that this is no longer the case. Disney could be trying to get ahead of a potential disaster with rewriting and reshooting some of the series, with a heavy emphasis on the first couple episodes.

While some fans get concerned when reshoots come into play, they have become fairly common practice for blockbusters at this point (The Falcon and The Winter Soldier is practically one with its 150 million dollar budget). It’s clear that Marvel has a good reason for wanting to adjust their narrative direction, not wanting to touch the zeitgeist of a virus that has claimed over 2,000 lives currently. Disney is known for showing the utmost sensitivity to others in order to gain mass appeal for their products, with that decision being warranted here due to the tragic circumstances.

Are you excited for The Falcon and The Winter Soldier? Let us know in the comments!