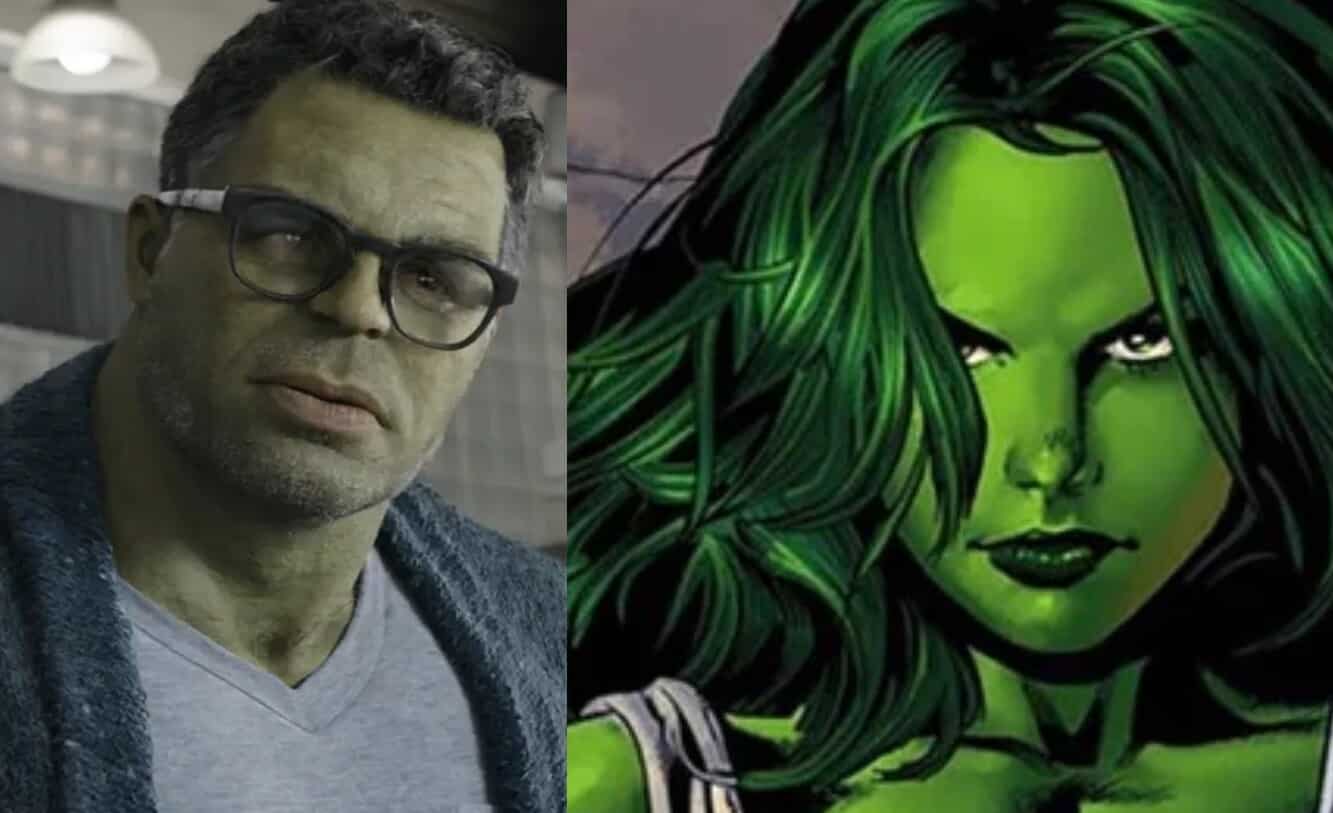 Many Marvel fans were saddened to see the news that Mark Ruffalo’s future in the MCU was up in the air after Avengers: Endgame’s conclusion. Ruffalo had been an unsung hero for the Marvel brand, stealing the show in supporting roles since 2012’s The Avengers despite never getting the opportunity to lead his own project. After Ruffalo’s future was left in a state of limbo for a month, it appears that the star actor will be returning to the MCU, but it might not be the not the big screen. We’re talking about Disney Plus’s upcoming She-Hulk series.

According to Laughing Place, Ruffalo admitted during a panel at C2E2 in Chicago that he’s been “in talks” to appear in She-Hulk, which is scheduled for a 2021 release date. The show is scheduled to begin production this summer, with rumors still swirling as to who will play the She-Hulk, aka Jennifer Walters.

Ruffalo says there is talk about his Hulk potentially showing up in the #SheHulk series… but talks are preliminary. #C2E2

While some may be saddened to see Ruffalo go from the big-screen to Disney+, his involvement in this project makes perfect sense. I am curious to see how Marvel connects Walters to Ruffalo’s Bruce Banner, with both characters suffering the gamma-radiation poisoning that morphs them into giant green creatures. I think Disney is acting with intelligence in incorporating side characters like Hulk, Scarlet Witch, Falcon, and Winter Soldier into their own programs, allocating the time for each to develop when they didn’t get the opportunity to in big-screen projects.

It will also be interesting to see who Marvel casts as She-Hulk, with recent rumors connecting Alison Brie to the role. Brie would be a great choice, as she has impressed with her comedic (NBC’s seriously underrated show Community) and dramatic chops (Netflix’s new film Horse Girl) in a variety of projects. It will be interesting to see who Marvel settles on when it’s all set and done.

Are you happy Mark Ruffalo is returning to the MCU? Let us know in the comments!