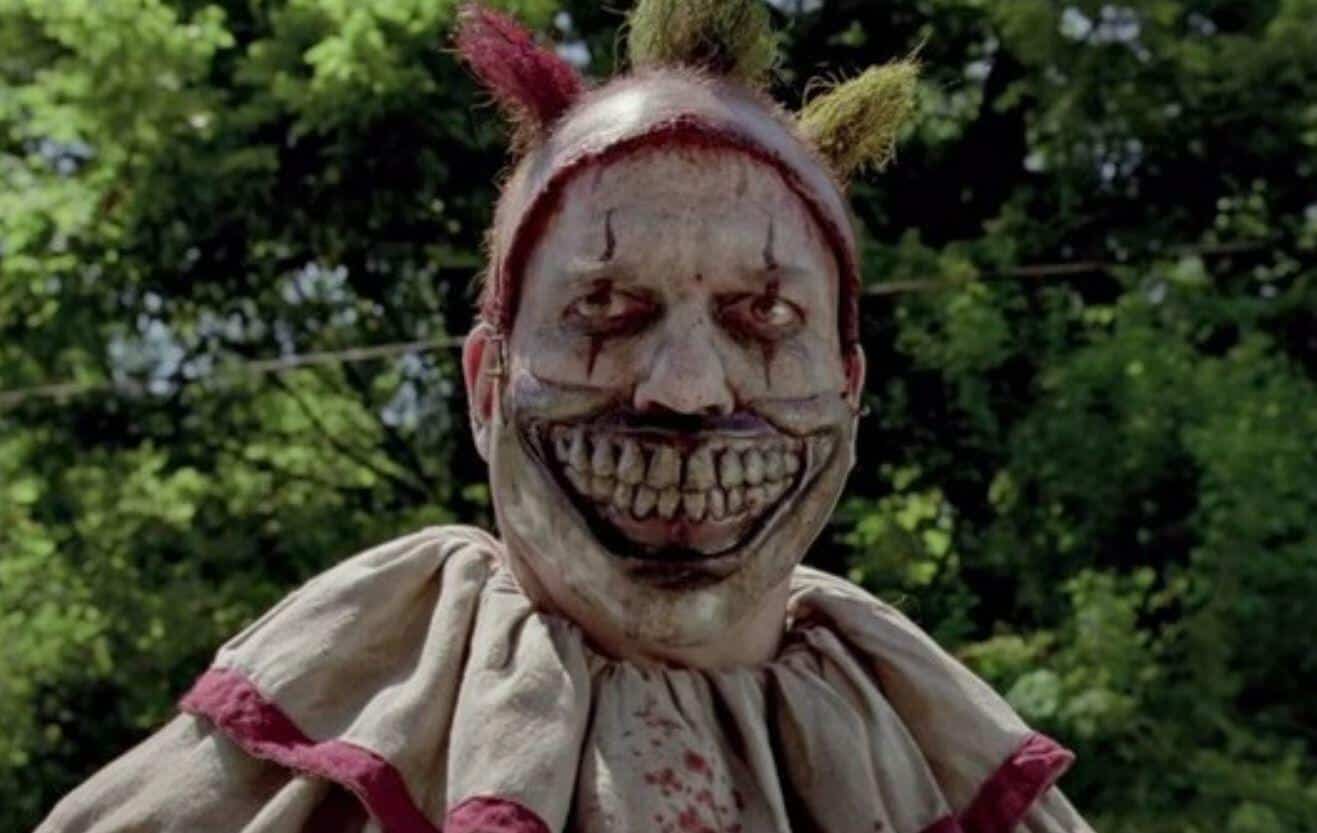 The new hub will also include shows like It’s Always Sunny in Philadelphia, Archer, Atlanta, The Shield, and Sons of Anarchy. It definitely looks like Hulu is stepping up its streaming game and for fans of the FX and FXX networks, and especially American Horror Story, it should be a good time to revisit all sorts of television goodness.

Of course, this hasn’t been the only recent news regarding the series which is currently being prepped for its tenth season. Aside from American Horror Story now being available in its entirety on Hulu, there have also been some exciting updates for the upcoming tenth season.

While we still don’t know what the plot or theme for American Horror Story Season 10 is yet, there are some casting announcements that really makes this a season to anticipate.

Aside from a return for both Sarah Paulson and Evan Peters, the series will be introducing newcomer albeit iconic actor Macaulay Culkin into the mix. The cast also includes series veterans Kathy Bates, Billie Lourd, Finn Wittrock, Lily Rabe, Leslie Grossman, Adina Porter and Angelica Ross.

So, yeah, it’s definitely a wonderful time to be a fan of American Horror Story and its gloriously ghastly seasonal storylines. As always, stay tuned to ScreenGeek for any news regarding the show as we have it.