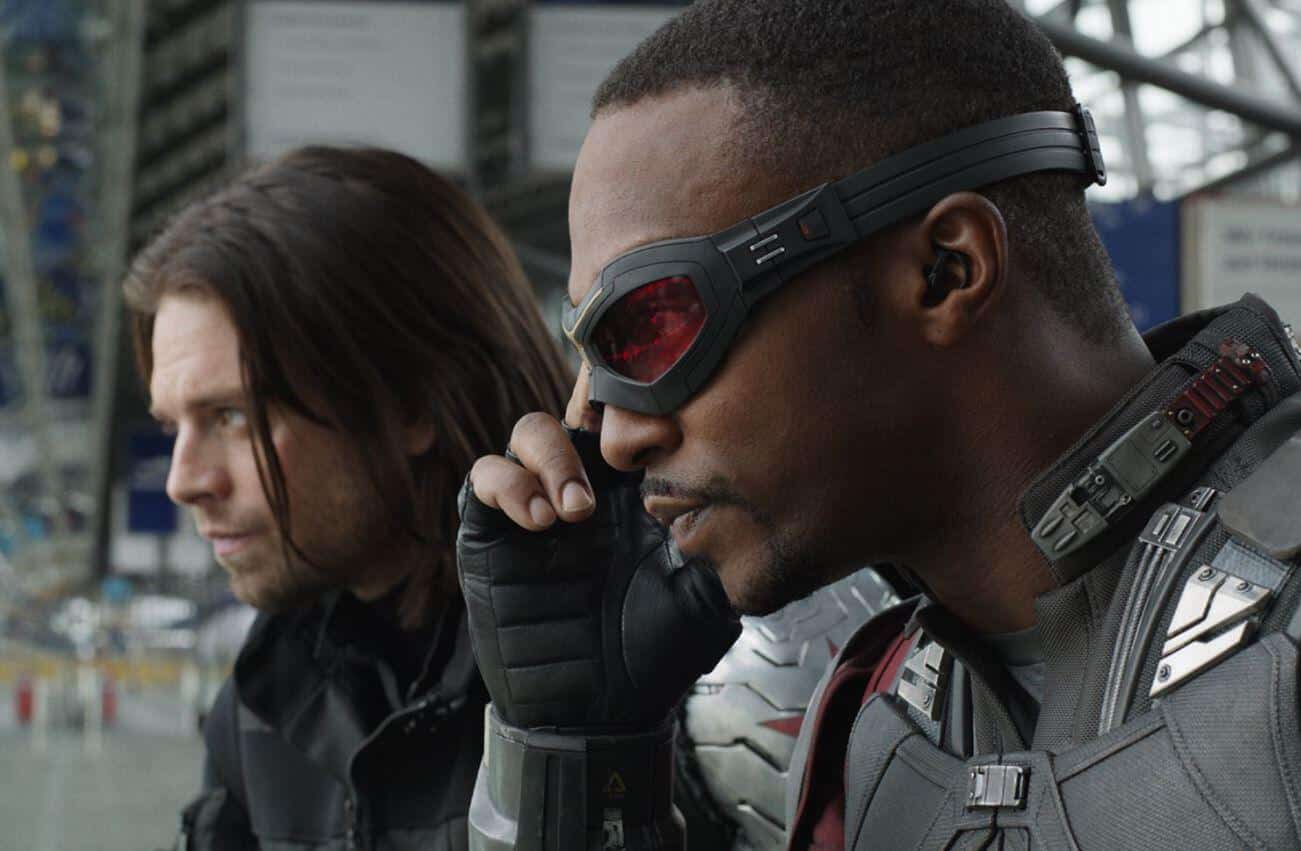 The Falcon and The Winer Soldier is exciting for many reasons, especially the transition that will take place for Sam Wilson, played by Anthony Mackie, from Falcon to Captain America. Not only is Mackie an incredible talent who has performed exceeding well in a variety of projects (from Oscar winners like The Hurt Locker to crime thrillers like Pain and Gain), but it’s also great to see Marvel stretch towards being more inclusive with their diversity onscreen. With The Falcon and The Winter Soldier currently undergoing reshoots, footage surfaced today showing Captain America in action, but it may not be the person you expect behind the mask.

In a recent leak, a video taken from a distance shows the “new” Captain America battling a series of goons, with Wyatt Russell’s new character John Walker (U.S. Agent) seemingly taking the mantel. Check out the footage and decide for yourself:

Y’ALL. THE SHOW THEY’RE FILMING IS FALCON AND THE WINTER SOLDIER.

See if you can spot the shield. Holy shit. pic.twitter.com/aBTFrkt34V

It certainly caught me by surprise to see anyone other than Mackie dawning the iconic costume, but I can piece together an interesting theory as to what is happening here. Mackie and company have stated that the show will follow Sam’s transition to becoming Captain America, so it will be unlikely that he is dawning the costume from the start.

What could be happening is that Russell’s character was chosen by the government to take over for Steve Rogers, going against his final wishes. This would pit Wilson and Bucky Barnes against the government system they used to have to work for, with John Walker likely revealing himself as a bad guy at some point in the series. Again, this is just a theory, but it would make sense that government corruption was present considering that it was the case with S.H.I.E.L.D back in Captain America: The Winter Soldier.

Are you excited for Anthony Mackie to be the new Captain America? Let us know in the comments!

Continue Reading
You may also like...
Related Topics:anthony Mackie, Marvel, MCU, The Falcon and the Winter Soldier