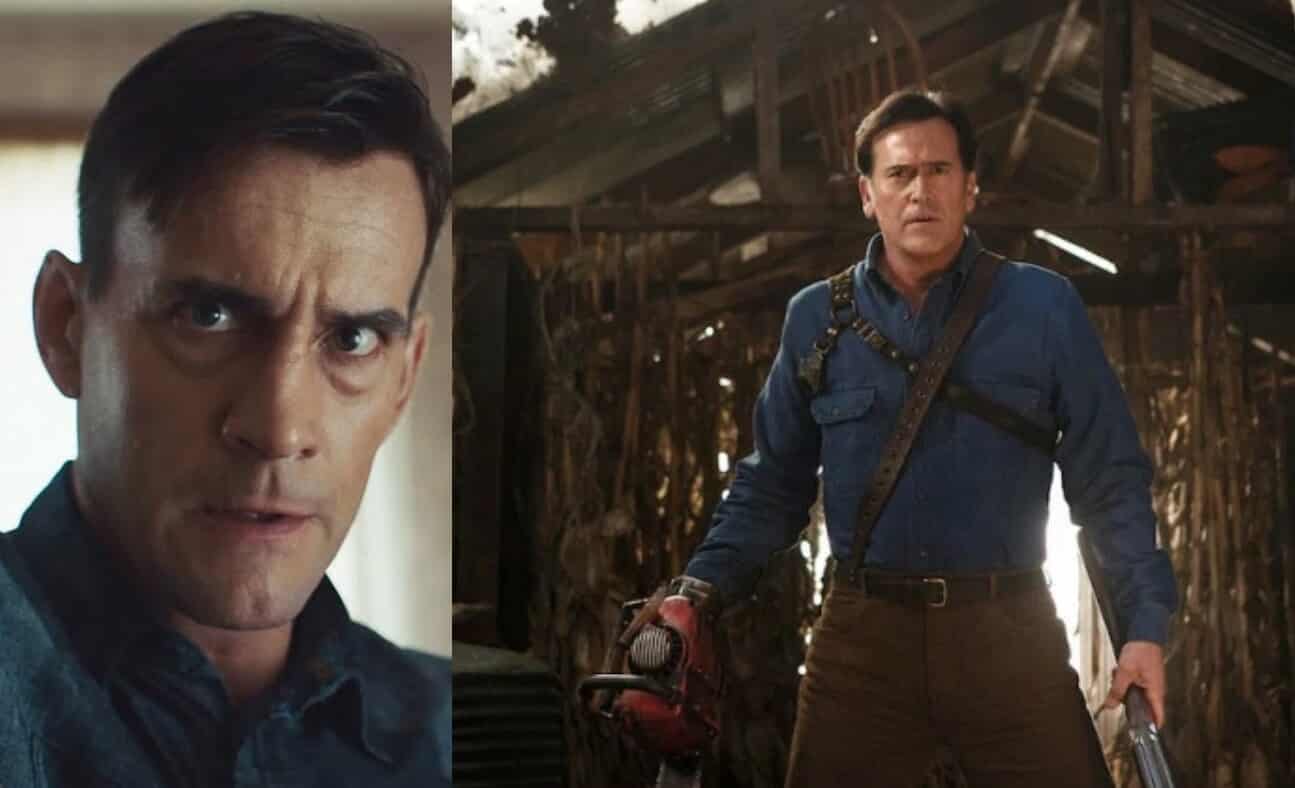 The Evil Dead franchise is in a rather interesting period of change right now. Actor Bruce Campbell, who played protagonist Ash Williams, has retired from the role after the cancelation of Ash vs Evil Dead. But the franchise is still in the process of coming back, albeit with a completely new cinematic take that won’t see Bruce Campbell in front of the camera. As such, many fans have been throwing in their choices to pick up the mantle and become the next Ash Williams – one of the most popular suggestions being CM Punk.

While it is a particularly jarring choice to replace Bruce Campbell, many fans seem to be in support of the idea. CM Punk was initially a professional wrestler and MMA fighter, but he’s taken on several acting roles over the last few years. In fact, he played in both the remake of Rabid as well as Netflix’s recently released film Girl on the Third Floor. So CM Punk is already no longer a stranger to the horror genre, and now Bruce Campbell himself has given some form of approval for CM Punk – although not to directly take his spot as Ash Williams.

Here’s what Bruce Campbell had to say about the idea via Twitter:

“You know what? CM Punk is great! He should play a guy in a horror series named Nash, or Bash, or Lash. With all due respect, the name Ash is, like the best table at a restaurant, reserved.”

You know what? CM Punk is great! He should play a guy in a horror series named Nash, or Bash, or Lash. With all due respect, the name Ash is, like the best table at a restaurant, reserved. https://t.co/IwFidPQRDv

It’s nice to see Bruce Campbell show some form of support, however I think he’s also in the right – Ash Williams has become something of a sacred character for the Evil Dead franchise. The remake from 2013 even chose not to directly replace Ash but create new characters instead, something that seems to be happening with the next film installment as well.

So perhaps it’s best to not have anyone replace Bruce Campbell as Ash but rather invent new characters instead. And in that case, perhaps CM Punk could fit into some kind of Evil Dead story down the road. Personally, my vote goes for Nicolas Cage – who wouldn’t want to see him take on some deadites after his performances in Mandy and The Color Out of Space?