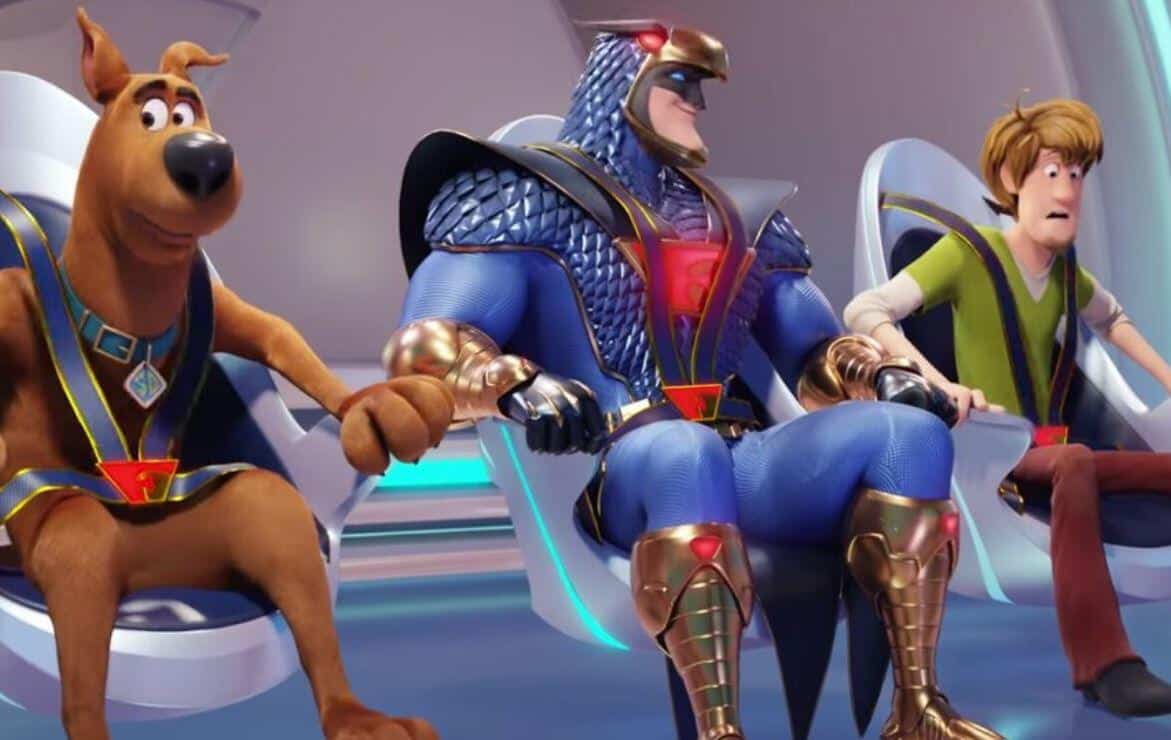 As a lifelong fan of the Scooby-Doo franchise, it’s been an incredibly fun experience seeing the characters and stories evolve over the years. Although the tones and concepts tend to change, there’s always that unique flavor that manages to come through whether it’s live-action, animated, a series, or a movie. This flavor clearly extends to the next incarnation of the franchise – a unique movie titled Scoob!, that as you can see in the final new trailer for Scoob!, it will introduce the Hanna-Barbara Cinematic Universe.

Obviously superheroes are a big thing for moviegoers right now, and although Scooby-Doo is commonly remembered for its use of monsters and ghosts, many audiences might not know or have forgotten that superheroes actually have been off of the franchise. This includes The Scooby-Doo/Dynomutt Hour which appears to be a large influence on Scoob! as seen in the trailer below.

The footage from the trailer reveals that Scoob! mixes together characters from the Scooby-Doo franchise with those from Dynomutt, Dog Wonder. And if you’re familiar with the Hanna-Barbara catalogue, you may notice a few other references as well peppered throughout the footage.

Obviously Scoob! is being clever with its cast of characters, emphasizing the franchise’s superhero tropes while retaining their characters’ fondness for solving mysteries despite ensuing monsters and villains. It definitely looks like it’ll be a good time in the theater.

The cast for Scoob! includes Zac Efron as Fred, Amanda Seyfried as Daphne, Gina Rodriguez as Velma, Will Forte as Shaggy, and Frank Welker as Scooby-Doo.

Tony Cervone directed the film, which was written by Kelly Fremon Craig from a story by Matt Lieberman.

The latest attempt to revive the Scooby-Doo franchise for the big screen will hit theaters this year on May 14, 2020.

Continue Reading
You may also like...
Related Topics:Horror, Scoob!, Scooby-Doo