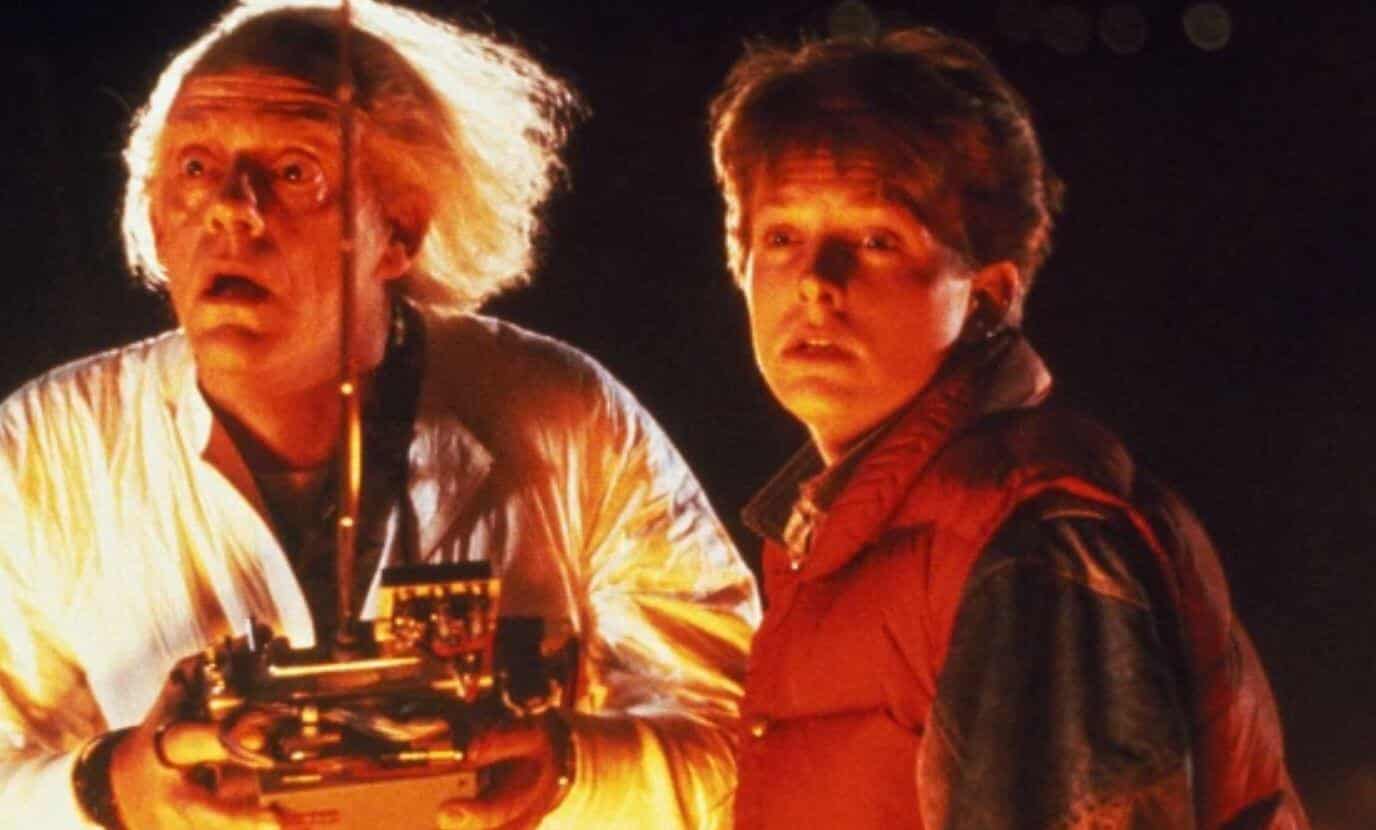 The Back to the Future trilogy continues to be one of the most iconic movie franchises in pop culture history, even decades after the last film in the series was released. One of the reasons the films have become so beloved even by today’s audiences are the amazing cast members, led by the great performances from actors Christopher Lloyd and Michael J. Fox. Now the two lead actors from the Back to the Future trilogy have reunited for a recent charity event.

As you can see in the image down below, shared by Christopher Lloyd’s very own Instagram account, the two actors immediately bring to mind the hilarious adventures and nostalgic good times that the original Back to the Future films are known for.

Nevertheless, the two actors have maintained their popular status over the years. And that just goes to show how much of an impact that the original Back to the Future movies had – and why these reunions are so meaningful whenever they happen.

The cast members from the Back to the Future trilogy made a massive mark on cinematic history and although there’s the occasional talk of some kind of reboot, there’s something about these original performances that simply cannot be beat.

Nevertheless, that hasn’t stopped some people from discussing the possibilities. In fact, many have been clamoring for actors Tom Holland and Robert Downey Jr. to take on the iconic Back to the Future roles made famous by Michael J. Fox and Christopher Lloyd. While that will unlikely happen, at least in an official capacity, it’s nice to see the influence the original performances still have.

Continue Reading
You may also like...
Related Topics:Back To The Future, Christopher Lloyd, Michael J. Fox

Marvel Hinting At Gay Relationship Between Wolverine And Cyclops?
The Coronavirus Could Lead To Funerals Being Live-Streamed
Advertisement
Advertisement
To Top