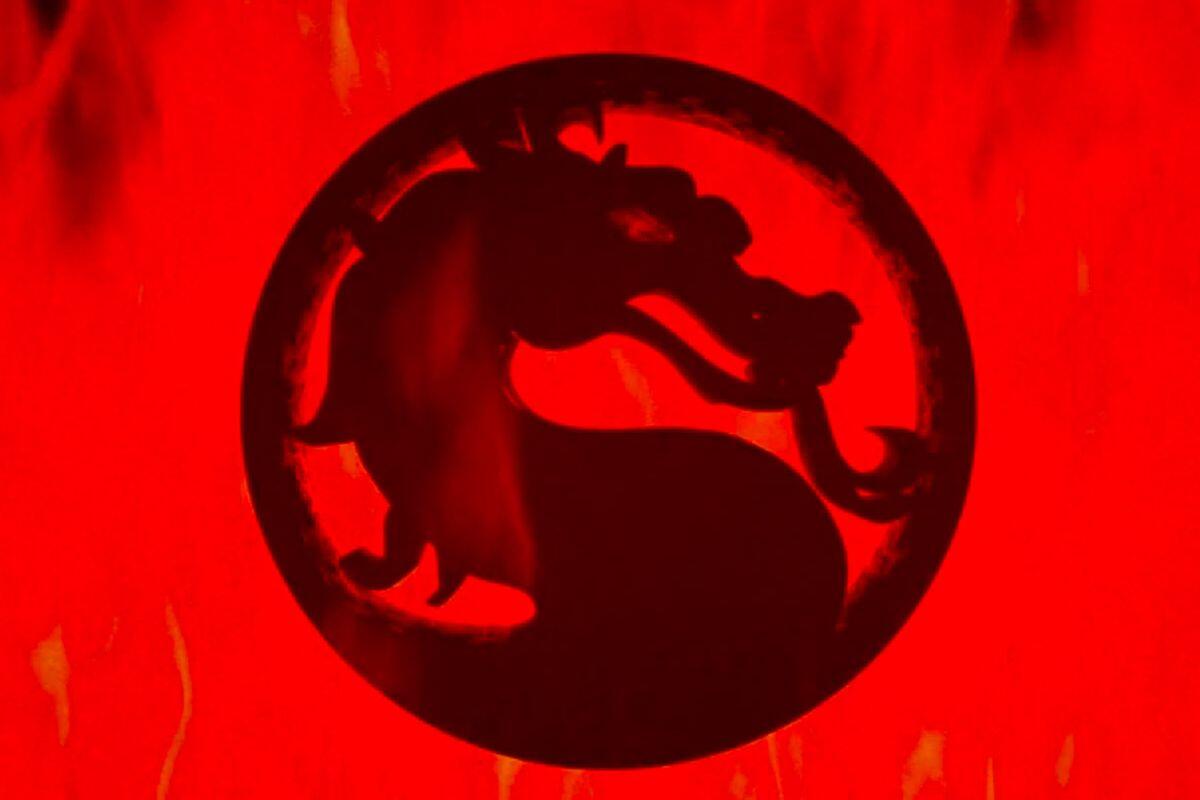 Luckily for fans of video games, it seems the filmmaking industry is putting more effort in making sure their video game film adaptations are much more faithful to their source material. Obviously this means studios are revisiting and rebooting plenty of other previously adapted franchises, perhaps none more anticipated right now than the upcoming Mortal Kombat movie. Now in a new interview with one of the film’s stars, Ludi Lin, they brought up some rather interesting points about Mortal Kombat – including a bit that the film will pave the way for a kind of Mortal Kombat Cinematic Universe.

Here’s what Ludi Lin, who plays Liu Kang in Mortal Kombat, had to say during their interview with Jayne Stars:

“It was the most fighting that I’ve ever done before. Director Simon McQuoid is very devoted to this world. He is very passionate about building a universe of Mortal Kombat, rather than one single fight film. He started a back story of the entire world and made sure to flesh out the characters, so that people feel it’s not just a video game and there is some substance behind it.”

He also explained there were some real life influences that gave him some extra inspiration while playing the role of Liu Kang. Here’s what he said:

“I got into fights when I was a kid. I didn’t like it when people picked on the weak, and I didn’t consider myself to be weak. I lost a lot of fights too. I also fought for what I thought was right. What I think is true. So that’s very Liu Kang.”

It definitely seems like a very passionate production given the motivation and care everyone involved appears to have. Hopefully the Mortal Kombat movie lives up to these expectations – and whatever cinematic universe that might spin out of it.