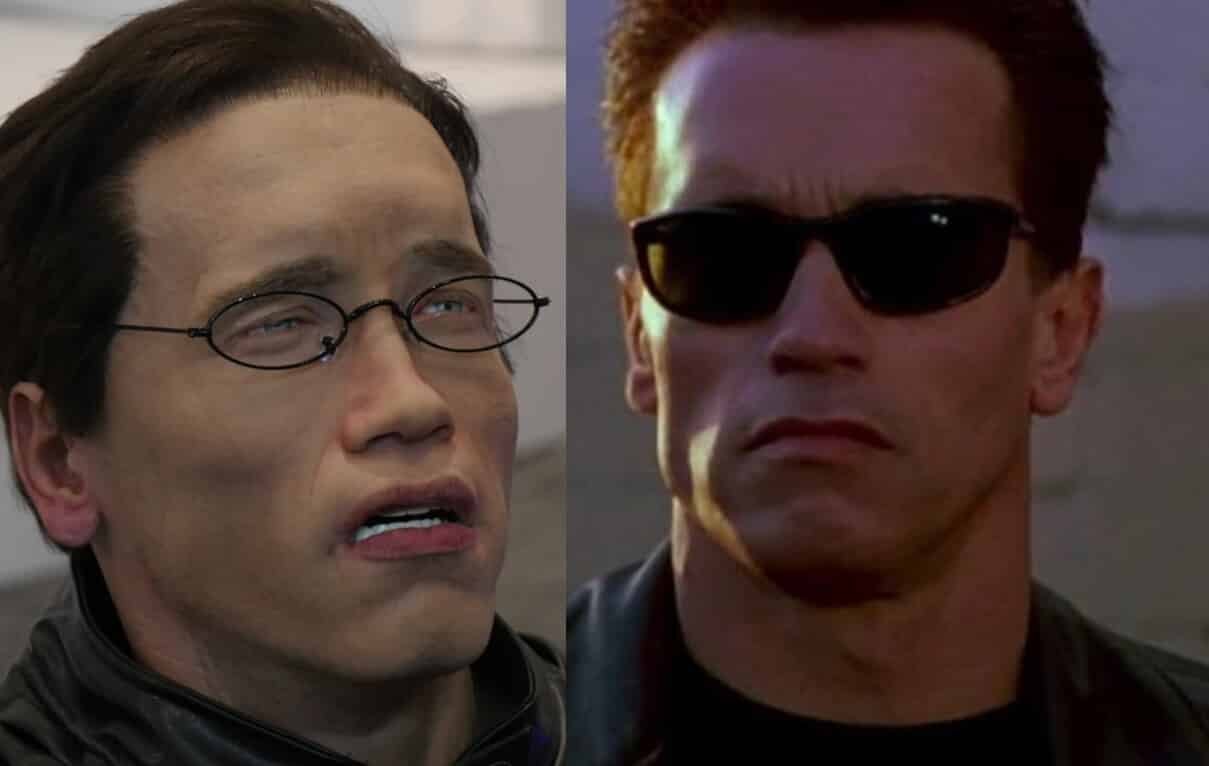 A Russian Robots company named Promobot is currently selling a robot based on the likeness of famous actor Arnold Schwarzenegger. But apparently the Terminator franchise star isn’t too happy about the idea.

In fact, according to TMZ, it turns out he’s sued Promobot over their look-alike robot that’s called the Android Robo-C.

.@Schwarzenegger’s creepy robot figure wants to be your friend! Arnold you down to be friends with it? pic.twitter.com/8ULXeFPbGq

Promobot has recently stepped up advertising for the Android Robo-C, including appearances at the New York Toy Fair 2020. And they’ve definitely emphasized the use of Arnold Schwarzenegger’s likeness as much as possible with ad copy like the following:

“‘Arnold Schwarzenegger’ will meet your guests, turn on the light and turn the kettle on.”

Apparently Schwarzenegger didn’t give the company any right to use his name or likeness with the advertising or production of the Android Robo-C. He even warned the company, having had his legal representation send out a cease and desist letter to Promobot to quit selling and using Schwarzenegger’s likeness. But apparently the company didn’t listen and instead showed off the Arnold Schwarzenegger robot at the New York Toy Fair 2020 anyways. Naturally this is when Schwarzenegger finally decided to sue.

As a result, Arnold Schwarzenegger is now asking for $10 million in addition to all profits received from using his likeness. As well as seeking punitive damages, he wants to include an injunction while will see Promobot no longer allowed to use his likeness.

Obviously the Promobot robot isn’t a perfect match for Arnold Schwarzenegger, but it does resemble the actor enough for him to understandably be upset. Especially when they’re using his name in all of the promotional material, so whatever ends up happening with this lawsuit will indeed be interesting.

As of right now, Promobot’s Android Robo-C can be customized to look like any celebrity. But with Schwarzenegger’s response, it’s possible many others will wind up being upset with the company as well. And so it’s only a matter of time before more potential lawsuits pop up – or the company decides to go about selling and advertising its product in a completely different way.

Continue Reading
You may also like...
Related Topics:Arnold Schwarzenegger, Promobot