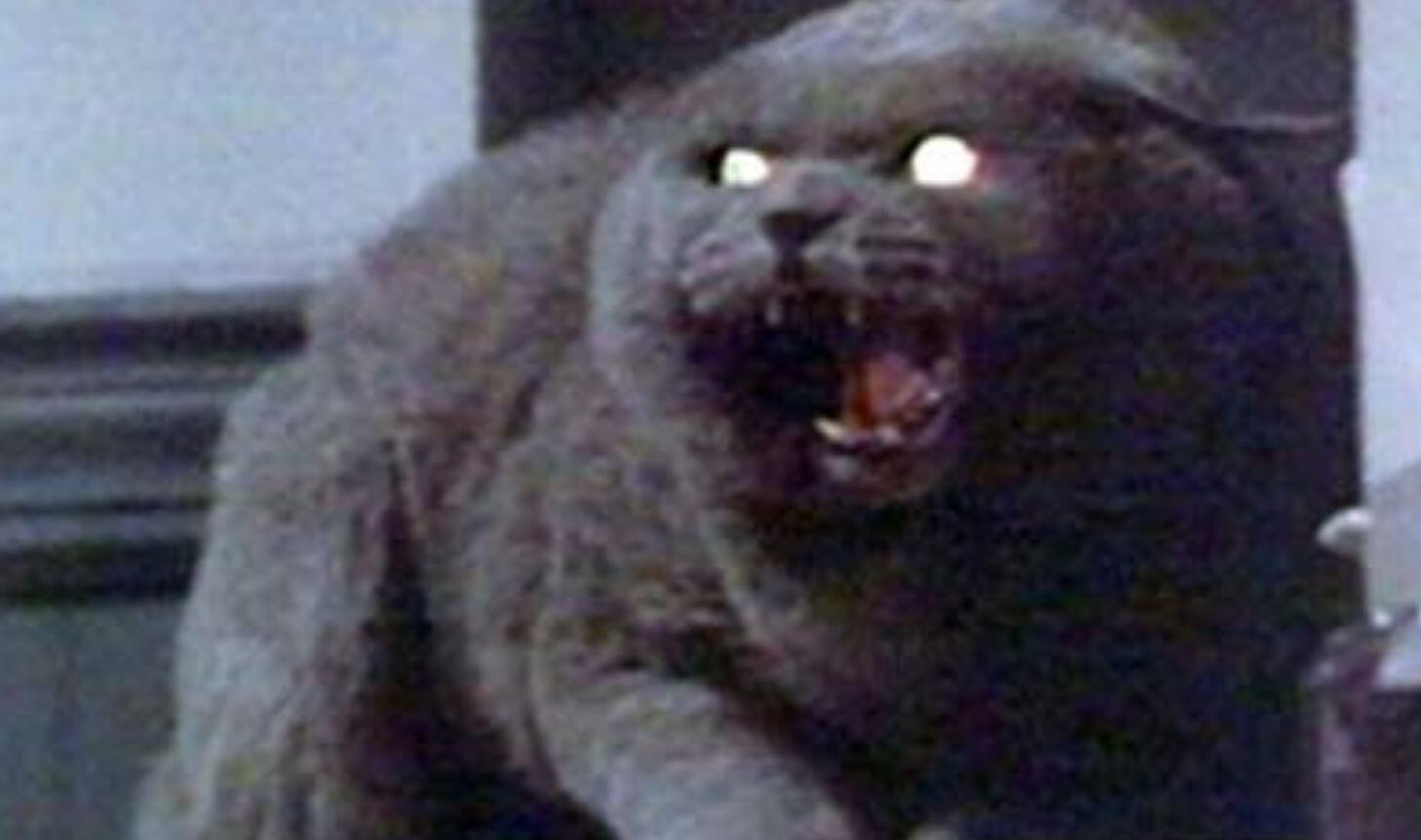 The original 1989 film adaptation of horror author Stephen King’s Pet Sematary remains one of the most faithful and well-received films inspired by his book to date. One of the most memorable aspects about the film is no doubt the actual “Pet Sematary”, the creepy graveyard where young children brought the bodies of their deceased animal friends to be buried. It’s a stunning location from Ellsworth, Maine, and now you can actually have a chance at seeing Pet Sematary screened there!

Thanks to Kenny Caperton’s “On Set Cinema”, which allows horror fans to view classic films at the locations in which they were shot, Caperton is now giving fans the chance to see Pet Sematary at the very spot in which the memorable sign and graveyard was constructed.

“We will be watching the film outside, exactly where the infamous “Pet Sematary” sign and graveyard once stood. Maine is such a beautiful state – make a weekend trip out of it and visit Acadia National Park only 20 minutes away or check out Stephen King’s house in Bangor only 40 minutes north. We encourage everyone to stay all night at The Colonial Inn, which is located directly by the event location – ticket holders will be emailed a 15% off discount code for September 19th!” The Pet Sematary screening will be held by On Set Cinema on location in Ellsworth, Maine, on September 19. You can purchase your ticket for $20 each via On Set Cinema’s online shop.

The original film adaptation of Stephen King’s classic novel Pet Sematary has maintained its iconic and cult status for decades since the movie was very first released in theaters. So no doubt being able to see the movie in one of its most iconic filming locations would be a special treat for horror fans. Especially after so many years, this is an awesome way to pay tribute to the original film.