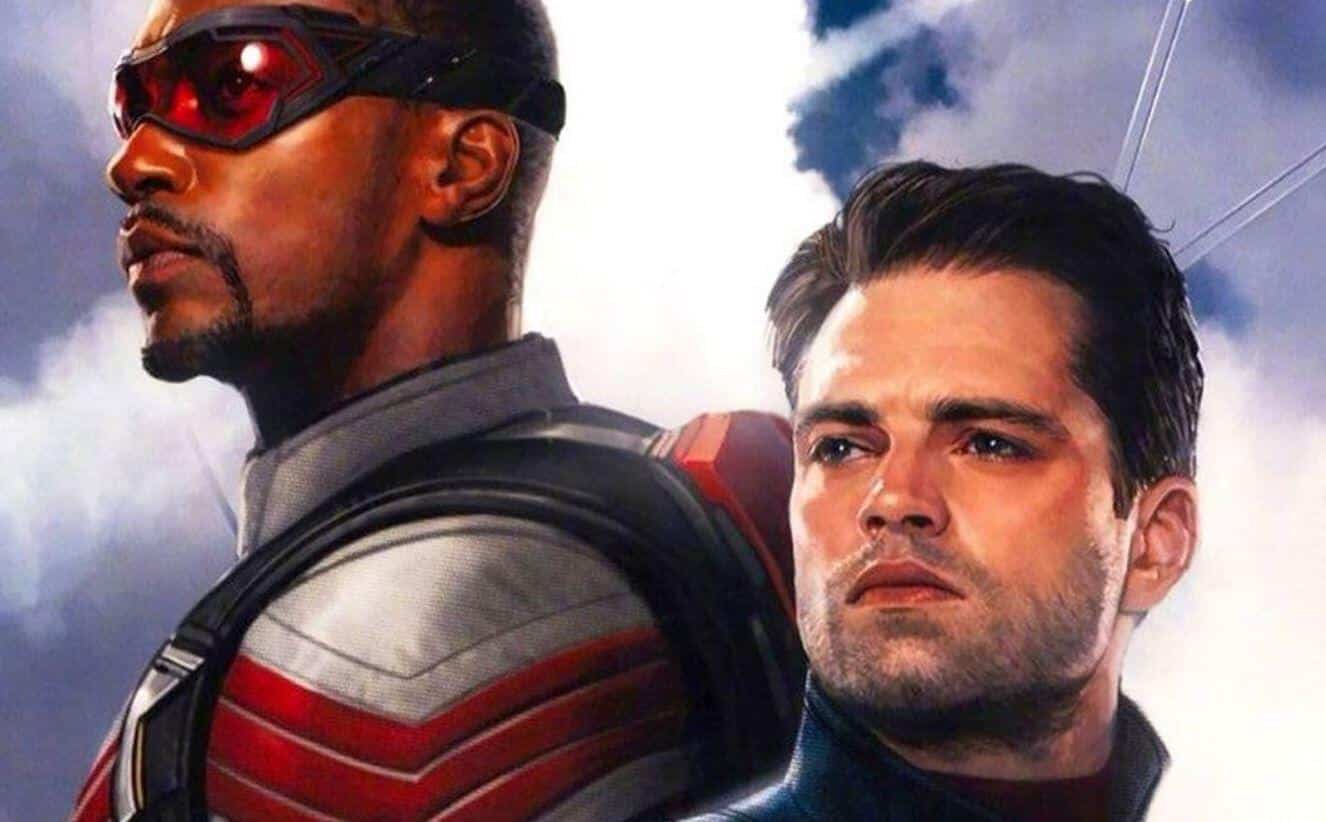 Disney+ has already made a massive dent in the streaming field with its content, as The Mandalorian proved to be one of the biggest shows of last year. This year will be an even bigger one for Disney, as they will try to do what they achieved with the Star Wars brand with the MCU. The Falcon and The Winter Soldier will get the MCU-television universe underway, with the series following Falcon’s journey towards becoming the new Captain America.

With reshoots currently underway for the project ahead of its August release, new set footage from Charles Murphy’s YouTube Channel captures a scene in which “2 armored vehicles come to a stop and 4 people run toward them. You can’t tell from this but all 4 of them appeared to be females and they all wore masks. One of the ‘bad guys’ with the masks had brilliantly bright, long red curly hair.”

Based on that description, many are believing that the group of characters are The Grapplers, a group of female wrestlers who are given their powers by the Power Broker. If that is accurate, that would likely make Power Broker the lead villain of the show, with The Grapplers likely serving as his assistants.

One of the aspects of Marvel’s new TV projects that have seldomly been discussed is the likely increase in supervillain appearances. With the extra hour or two of content, Marvel has the opportunity to introduce some lesser-known villains into the MCU, which is likely to happen based on this footage. My hope is that Marvel can make these villains strong additions to the brand, as the studio has struggled at times to make compelling antagonistic characters. With none of the upcoming Disney+ series having an official villain announced, it will be interesting to see what characters from the deep roster Marvel decides to use.

Are you excited for The Falcon and the Winter Soldier? Let us know in the comments!