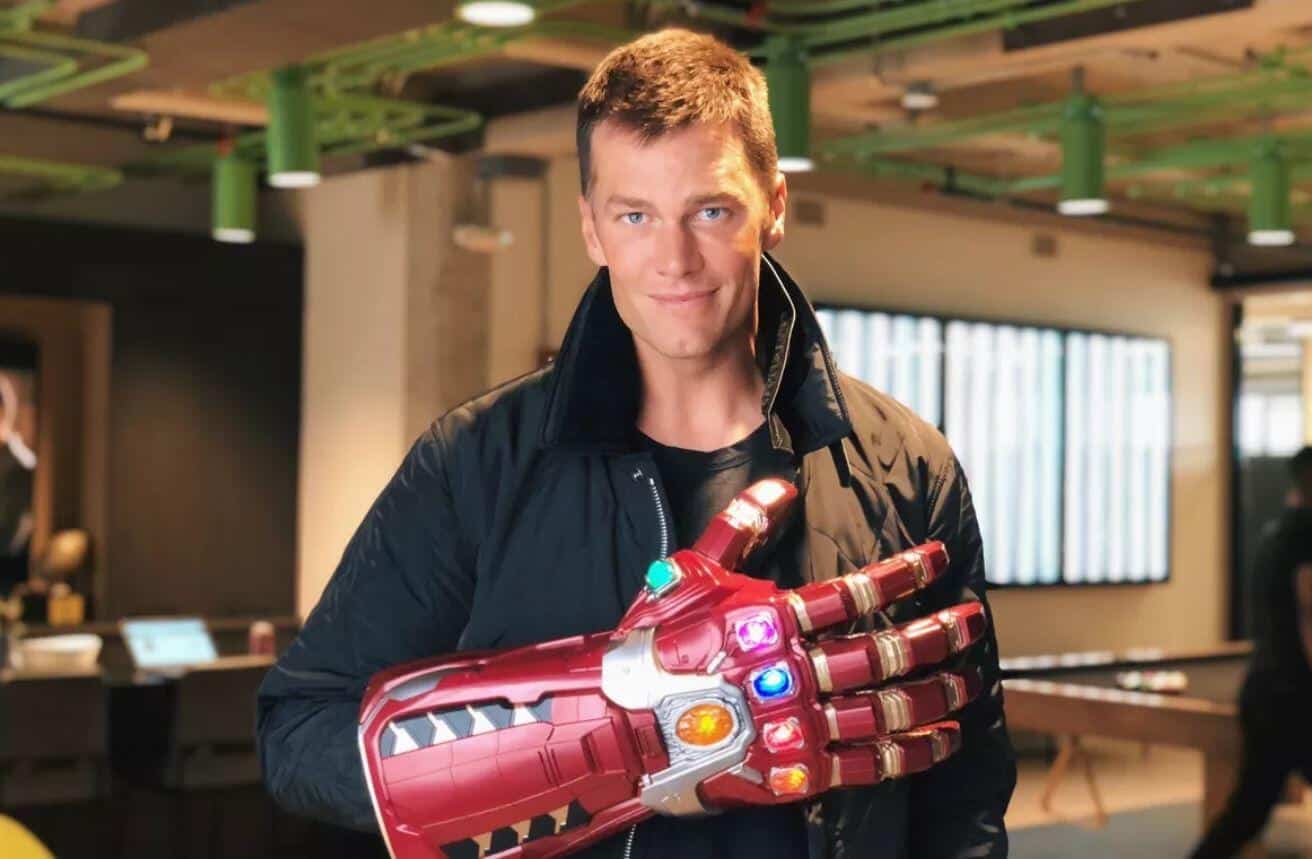 Few athletes have left a lasting legacy in their sport like Tom Brady, who has won six Super Bowl championships in a Hall of Fame career. When you achieve that level of success, new doors of opportunity open for athletes to have an impact in multiple fields. LeBron James has been acting for a few years and started a production company of his own, with his big upcoming feature Space Jam 2 set for next year. It looks like Brady may finally be involving himself in the film industry.

In a report by Deadline, Tom Brady is set to launch his own production company 199 Productions, which will be aided by Avengers: Endgame filmmakers Joe and Anthony Russo. Their first project will be the documentary Unseen Football, which is described to deliver “a fast-paced, incandescent big-screen 3D adventure documentary designed to take viewers into the invisible realms of football.”

Deadline also spoke to Brady’s reps about the newly-formed deal:

“I’m excited to be working with Joe and Anthony Russo and their team at AGBO Films, whose creative vision and unrivaled storytelling has revolutionized the industry. I’m humbled to have the opportunity to partner with them to bring Unseen Football to the big screen and tell this story in a way that has never been done before. I believe in the essence of teamwork, and I have no doubt, our team will create the most magical experience for people to enjoy.”

Tom has some experience in the documentary realm, with his Facebook series Tom vs Time drawing eyeballs a few years back. With his career likely ending in a few years, this is a wise move by Brady, looking to use his glowing image to make exciting new projects. Who knows, maybe Brady can even try his hand at acting sometime.

Are you excited for Tom Brady’s film career? Let us know in the comments!