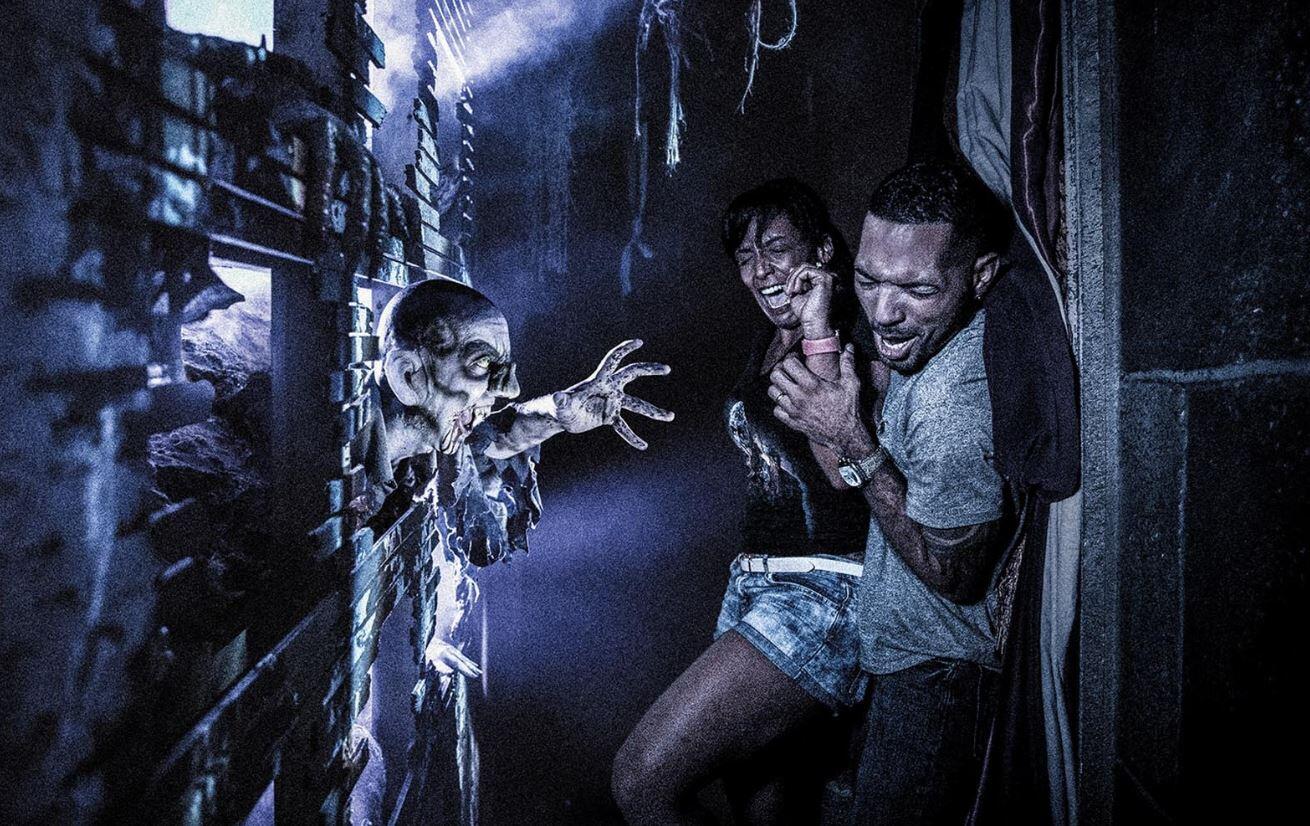 Here’s what Jason Blum stated while speaking with Collider about the possibility of a Halloween Horror Nights film one day coming to fruition:

“Yes! Definitely! We’ve actually talked about it,” Blum told the site. “We haven’t quite figured it out, but there’s definitely a movie in Halloween Horror Nights somewhere.”

It certainly is an exciting prospect that we may one day be getting an actual Halloween Horror Nights movie – of course, it begs the question, what exactly would such a film consist of? There are plenty of possibilities for what a potential film’s premise would be, considering Halloween Horror Nights features original mazes and attractions, as well as those based on popular films and shows.

Nevertheless, it’d make an exciting tie in for the actual annual Halloween Horror Nights event. So hopefully something will come of these talks Jason Blum was referring to sooner or later. Meanwhile fans can expect Blumhouse’s current Halloween-themed project later this year – Halloween Kills – which is set to bring Michael Myers back for yet another round of carnage on the big screen. After that, in 2021, we’ll be getting Halloween Ends which is intended to conclude this era of Michael Myers’ return. Hopefully with the imminent success of these upcoming slasher movies, it’ll help get the ball rolling on whatever possible Halloween Horror Nights project fans might be getting from Blumhouse and Universal. Especially considering both entities are involved with these new Halloween sequels.