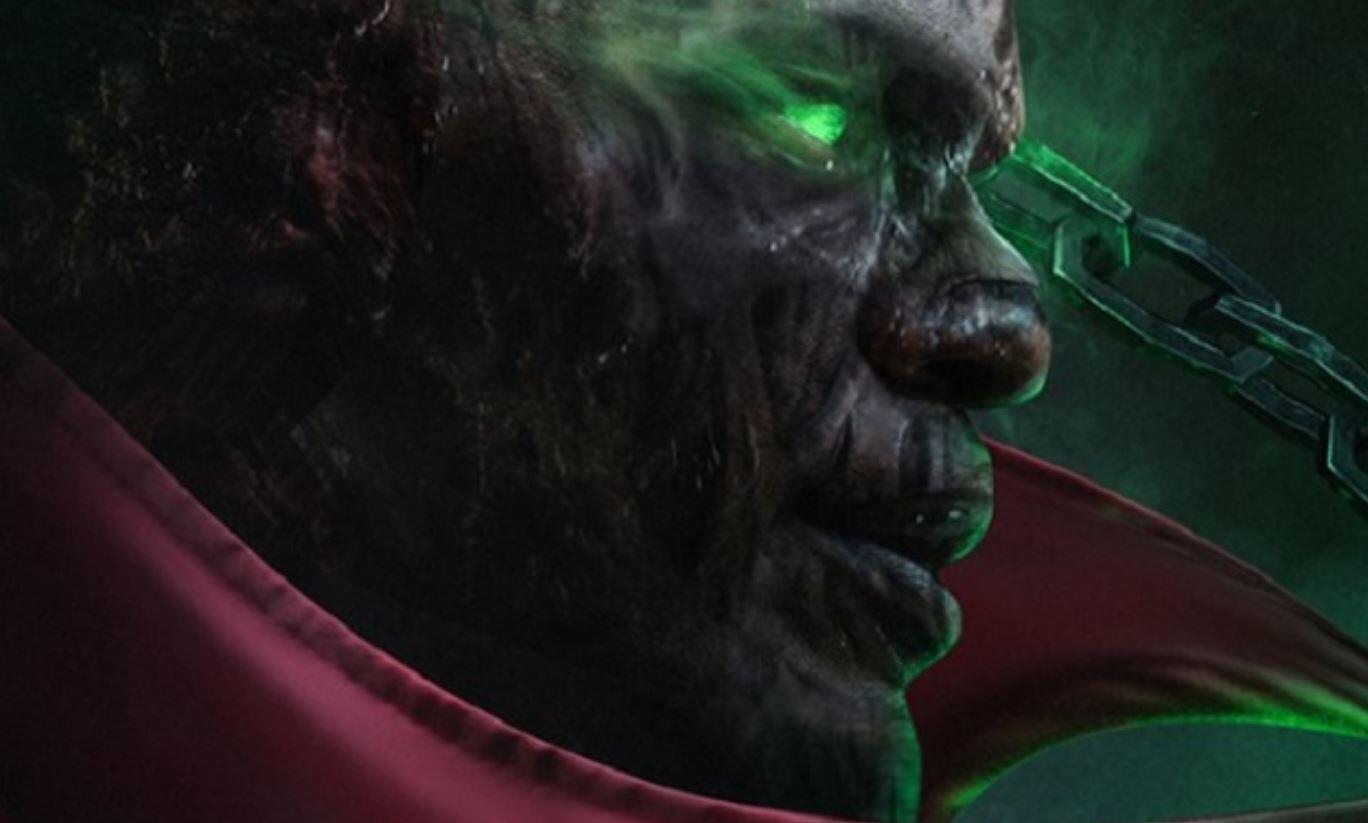 One of the forgotten faces of superhero’s early days on the big screen is Spawn, who debuted on the big screen back in 1997. Unlike it’s R-rated counterpart Blade, Spawn failed to connect with critics (holds an 18% rating on Rotten Tomatoes), but ended up being a decent hit with 87.4 million worldwide. Comic book creator Todd McFarlane has been trying to get the character back on the big screen ever since, with the creator in the production phase of directing his own Spawn project. Set to star Jamie Foxx as Spawn and Jeremey Renner as Detective Twitch, his reboot has the promise to be a successful endeavor.

In an interview with Shoryuken, McFarlane revealed that an “academy award-winning guy” has left the project, with many believing that to be Jamie Foxx (who won the Best Actor Oscar for Ray in 2005). Here’s his full quote:

“Last week I got some discouraging news, we had an academy award-winning guy who was going to do the movie with us, but he fell off. We had people willing to fund the movie as long as we had this guy attached but schedules were conflicting, and things had to change. That’s how close we are to getting this thing off the ground.”

ComicBook has since updated the report, saying that the person who left the project was a proposed writer, with McFarlane now looking for a replacement. It would be assuring if Foxx did not leave the project, as his name recognition is likely a big factor in making this project a reality.

There’s been some WRONG speculation about the movie, but I’m setting the record straight!

McFarlane has been somewhat difficult throughout the production cycle, setting a finite list of demands (including an R-rating and a 20 million dollar budget) in order for the film to happen. Personally, I don’t blame him for being that way, as he has firsthand experience of how badly a studio can twist a comic book adaptation from its source material.

Would you want to see a new Spawn film? Let us know in the comments!