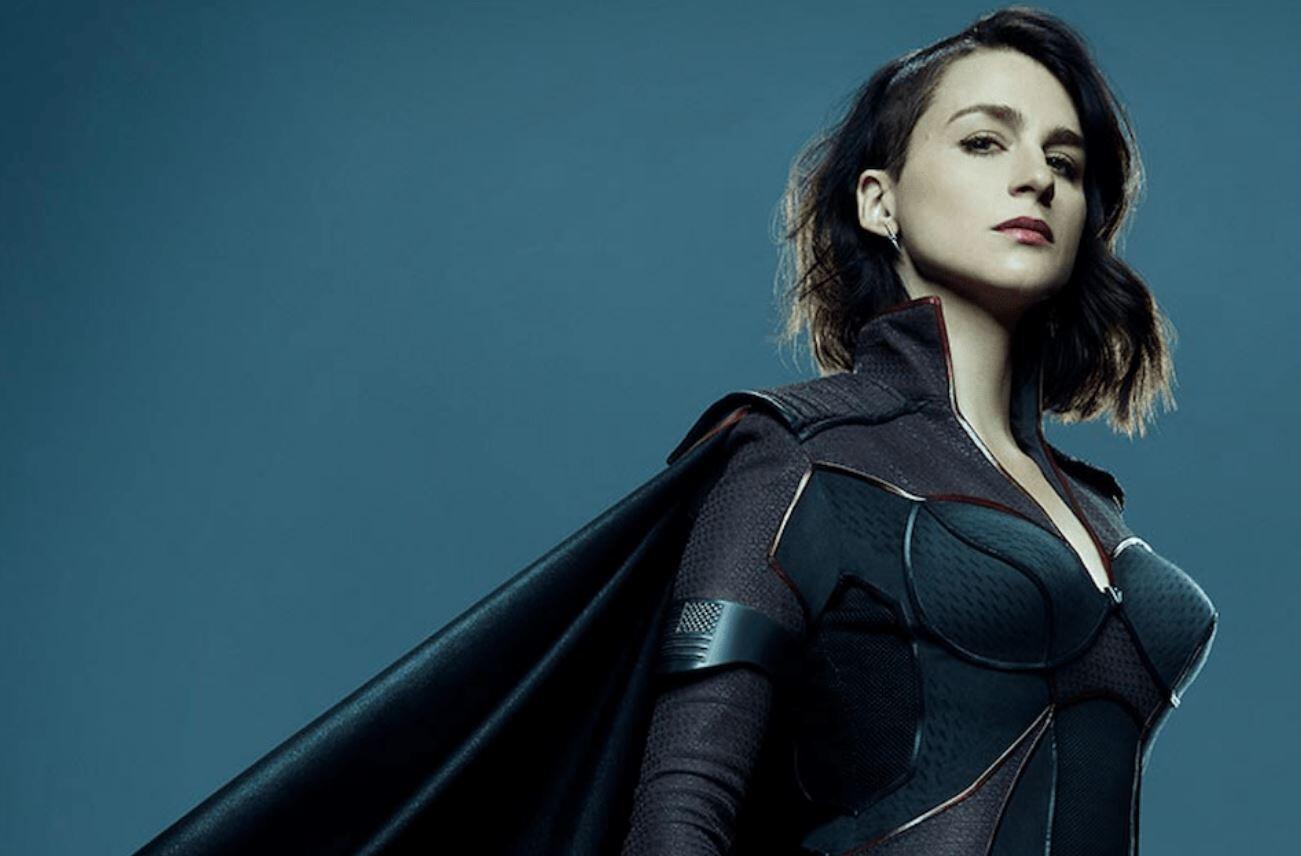 Amazon has had mixed experience with their original programming, highlighted by several highs (Manchester by the Sea and Marvelous Mrs. Maisle) and a few notable lows (the box office performance of Late Night and the high-profile original series Carnival Row). Perhaps their best success story in some time was the first season of The Boys, which adapted a cult comic series into one of Amazon’s most popular programs. With Season One connecting with fans and audiences, many are excited to see how the show continues after its shocking cliffhanger finale.

The first look at Aya Cash’s Stormfront in ‘THE BOYS’ Season 2 has been officially released. (Source: https://t.co/PFCpQ9wOoP) pic.twitter.com/SYo3eqCmn4

The Boys has also made a few notable changes from its comic source material, which will continue with the upcoming season. Revealed via an Entertainment Weekly story, the character of Stormfront will be introduced in Season Two, but the character has been changed from male to female. Actress Aya Cash discussed how this version of Stormfront will look on the screen:

“She’s the grenade that gets thrown into Homelander’s world and the world of the Seven. I think she’s here to blow up Vought. She’s here to try to get Vought back to the original idea behind creating superheroes… And she can be quite the feminist. There’s a lot of, I wouldn’t say misdirect, but she also is a very empowered woman.”

Personally, I enjoy when comic adaptations make slight changes from their source material, as it can often lead to some exciting inclusions that add to what was there on the page. I am excited to see what Season 2 has in store, especially in the further development of the Seven. Homelander, A-Train, Starlight, and Captain Maeve have all proven to be interesting characters with their fair share of complexion, as The Boys continues to deliver nuanced depictions of these self-obsessed celebrity personas. I am sure Stormfront will make a great addition to the show.

Are you excited for Season 2 of The Boys? Let us know in the comments!

Continue Reading
You may also like...
Related Topics:Amazon Prime, The Boys