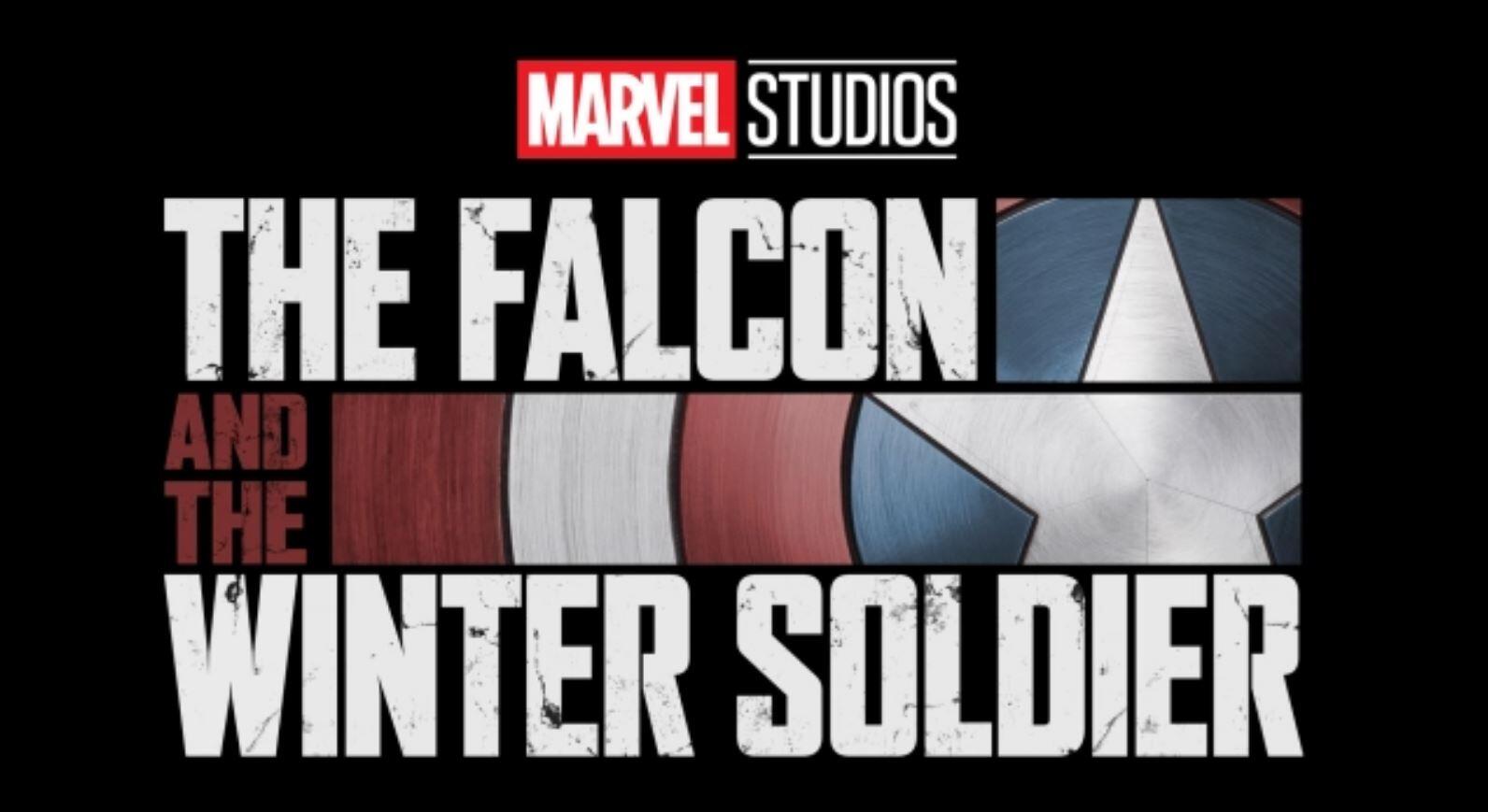 Delays and cancellations of major events because of Coronavirus fears are starting to come in rapidly it seems, as notable things such as sporting events and movie releases are being cancelled or delayed. The latest one, however, is notable to Marvel fans, as it effects a show that quite a few people are looking forward to in The Falcon and The Winter Soldier. According to a new report, production on the show has been halted.

Deadline writes that the Disney Plus show has shut down production in Prague because of concerns over the virus. The show had been shooting for months in Atlanta before moving to Prague. The report notes that it could return to Prague – but is unlikely at this point. It’s interesting to note that there had been a report stating the show was undergoing rewrites because of the Coronavirus.

Fans are remaining positive, however:

that’s ok we will be streaming whenever it’s ready pic.twitter.com/B1pXzeZtuW

You know we’ll get the series eventually. Even if it’s delayed, it’s more important to protect everyone involved. No show is worth people getting seriously ill.

Bummer! But gotta be safe for sure though. It’ll get here when it does pic.twitter.com/mkGEz1Zsk5

While it’s certainly a bummer for most fans, Disney is making the smart move by taking precautions over the virus. Here’s hoping there aren’t any more delays – but that doesn’t seem like realistic – given everything that has already been cancelled or moved.

Following the events of “Avengers: Endgame,” Sam Wilson/Falcon (Anthony Mackie) and Bucky Barnes/Winter Soldier (Sebastian Stan) team up in a global adventure that tests their abilities—and their patience—in Marvel Studios’ “The Falcon and The Winter Soldier.”

The Falcon and The Winter Soldier still currently set for a release date on Disney Plus at some point this year. Keep it tuned to ScreenGeek for the latest updates regarding the show and everything MCU related.

Continue Reading
You may also like...
Related Topics:Disney, Disney Plus, Marvel, MCU, The Falcon and the Winter Soldier