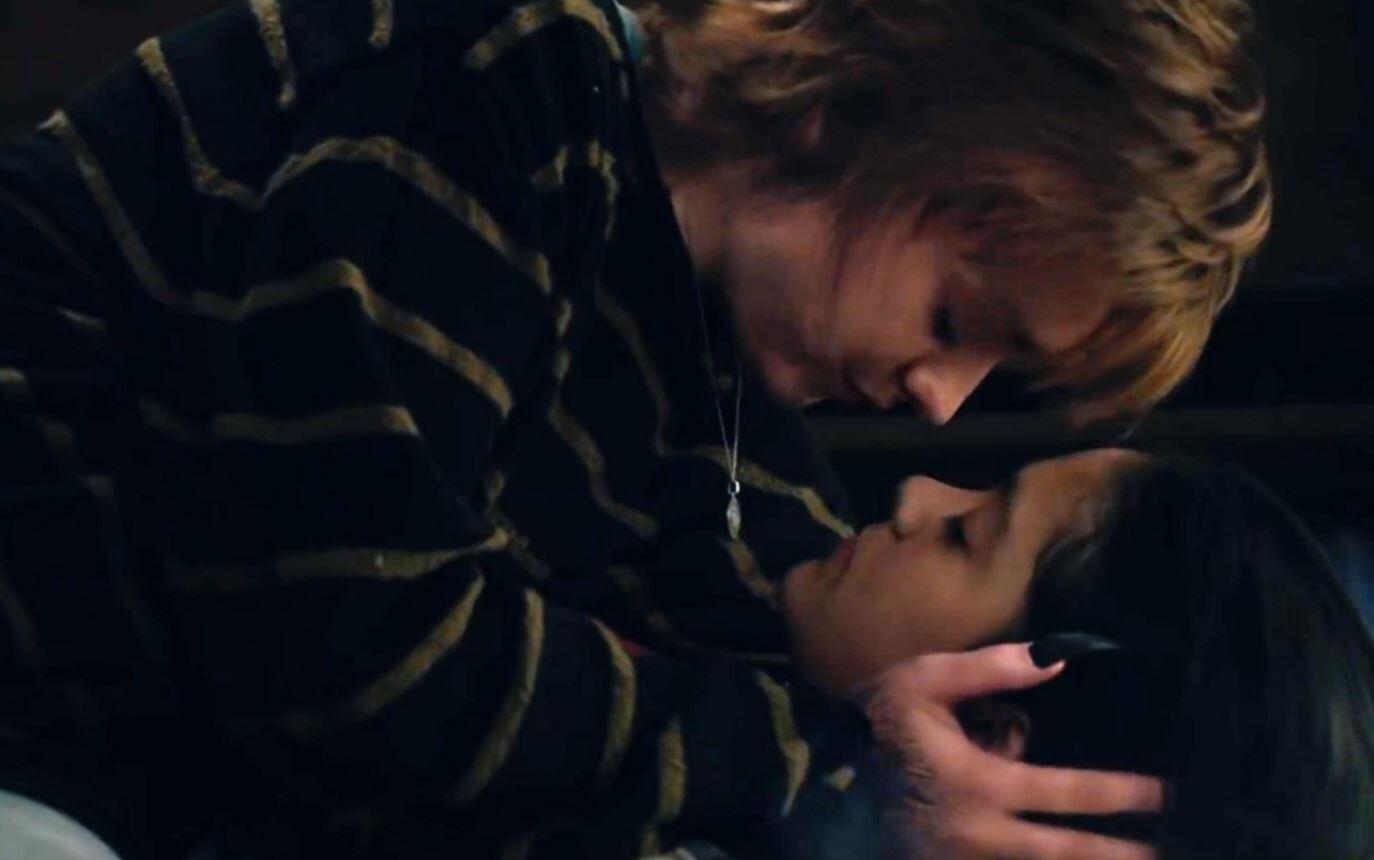 It’s now been officially confirmed, after enormous amounts of speculation, that the much anticipated upcoming X-Men film The New Mutants will indeed feature a gay romance between some of the film’s main characters.

In fact, as revealed by EW while speaking with the film’s director Josh Boone, the romance blossoms between Maisie Williams’ character, Rahne Sinclair, and Blu Hunt’s Danielle Moonstar. Josh Boone calls it “a beautiful love story.” He continues, saying:

“It’s sort of the spine and focus of some of the character-driven stuff in the film.”

Meanwhile Maisie Williams explains that the love story isn’t a “gimmick” and seems to be a natural expansion of the characters as depicted by their comic book counterparts. And it makes sense, considering they’re both telepathically connected to such a deep extent. As she explained:

“Rahne and Dani have a telepathic connection in the comics, and so we just wanted to extend that in the film and put that within reality,” she begins. “If they really could understand each other on that level, then you’d probably end up falling in love with that person.”

Maisie Williams then went on to explain that the gay romance at the center of The New Mutants between her character and Blu Hunt’s character seems to be a very natural part of the movie. In fact, she emphasizes that no one really questions or second guesses their romance.

“It’s not really a story about these two characters understanding their sexuality,” she says. “It’s not centered around that and they don’t really necessarily label it. No one else does either and no one really questions it.”

What are your thoughts on this? Tell us in the comments below!