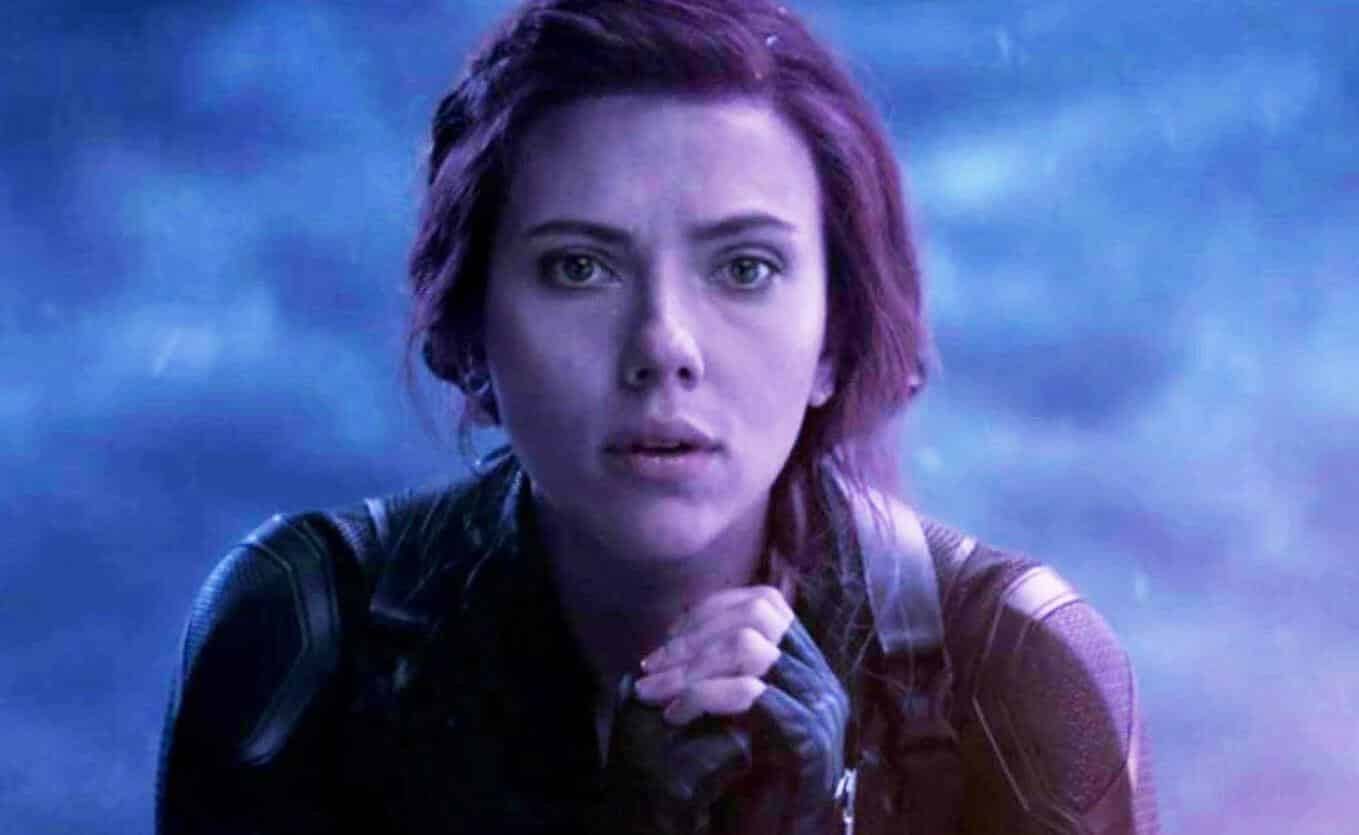 It’s kind of hard to believe that it’s been nearly a year since the release of the Marvel Cinematic Universe’s climatic end to the Infinity Saga, Avengers: Endgame. The highest grossing movie of all time, the film’s relevance and importance are still being felt in the comic book movie community today. And, it seems to be the gift that keeps on giving, as we are still learning about deleted scenes and alternate takes to this day. Case in point, a particular death scene was nearly drastically different.

While Iron Man’s death hit fans the hardest, and still plays an emotional toll on many, the sacrifice of Black Widow cannot be overlooked. The first female hero of the MCU, Black Widow was an essential part of the Avengers team. And, the scene between her and Hawkeye fighting over who would sacrifice themselves is a moving and powerful moment in the film. But, it turns out that the scene was originally a much different scene. Scarlett Johansson spoke with Entertainment Weekly about a more frightening version of this scene. Apparently, there was to be a chase scene with Dementor-like creatures trailing after the heroes, leading to a much more gruesome take.

“I was thinking, ‘Parents will never forgive us for how these creatures look’. We wanted to leave [the audience] with the weight of that loss and the shock of it.”

Truly, Marvel made the right choice with taking the scene in the direction we saw in the theaters. The shock of the monsters would have lessened the sacrifice made and its emotional weight. With Widow making the choice she made and giving up her life so that the universe had a chance to be whole again was all that scene truly needed. But, at least we get one more outing with Black Widow in her solo film due out soon.

Would you have wanted to see this alternate take? Let us know in the comments below!