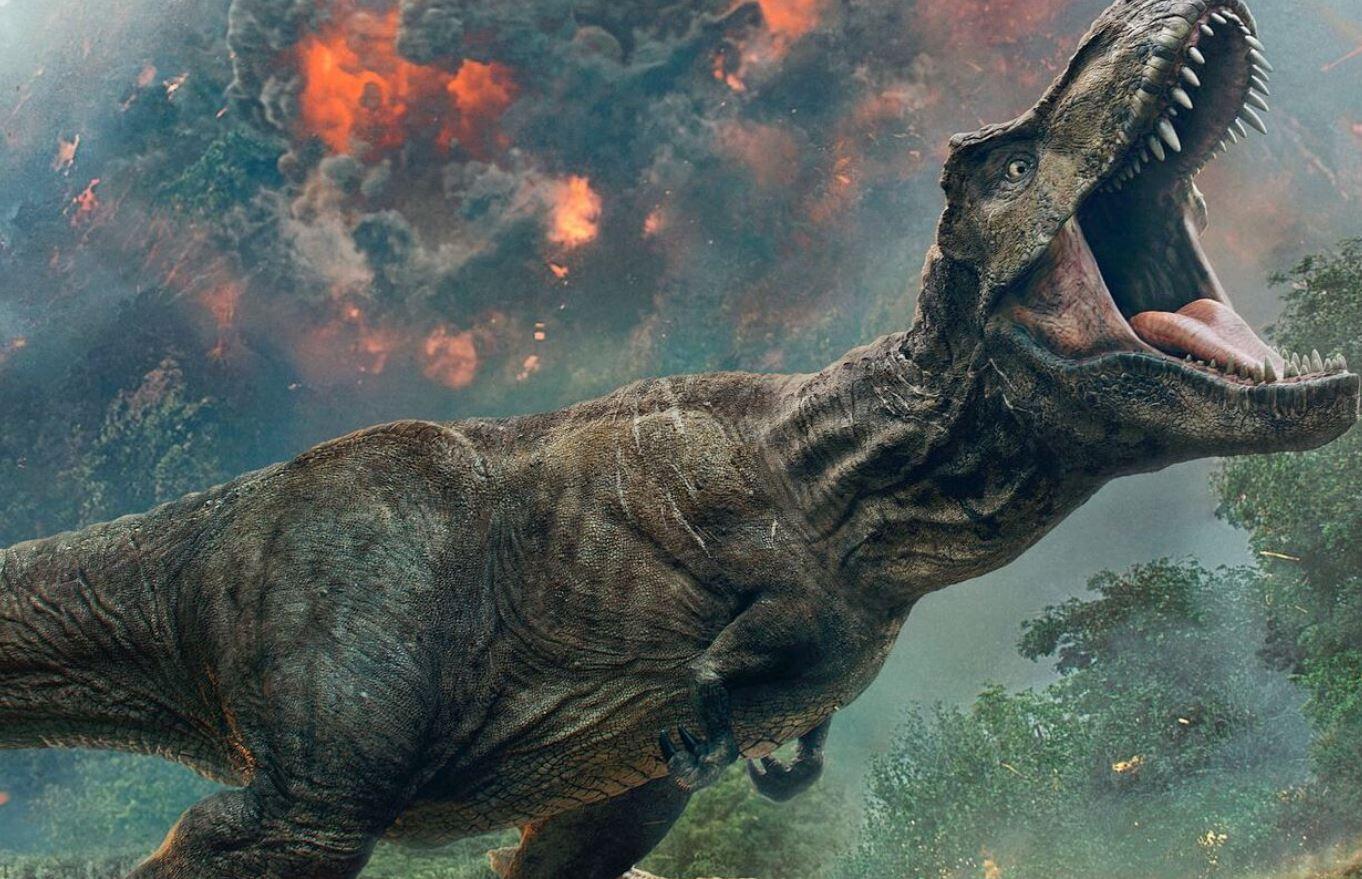 Jurassic World: Dominion is set to deal with the ramifications of releasing wild dinosaurs out into the world. And, as these dinosaurs weren’t bred like in the original film as only females to try and control breeding. These were bred to be sold to black markets, and with the idea of breeding more. This feels like a massive undertaking for just one film, and it truly is. That is why it looks like there are plans for a Jurassic World television series on the upcoming NBC Peacock Streaming Service!

According to the franchise fan site, Jurassic Outpost, Amblin Television is developing a TV series based on what is currently going on in the film series. No other details were given, other than Steven Spielberg and Colin Trevorrow will be attached as executive producers, alongside Justin Falvey and Darryl Frank. The only other detail is that it is projected to debut in 2021 or 2022.

Now, this isn’t an official post from Amblin, but these rumors have been percolating for quite some time, so it seems like this is going to happen. And, it’s a great idea. Dealing with the massive repercussions of letting an extinct, massive and highly predatory species abruptly back to the Earth. Are they going to wrangle them up? Let them live? How will it effect the ecosystem? Does this mean that humans are no longer at the top of the food chain?

As we stated earlier, there are very few details on this project as of yet. So, there is no word on whether any of the cast will be involved. And, while Chris Pratt and Bryce Dallas Howard may be too busy to devote to a series, the returning original cast of Sam Neill, Laura Dern and Jeff Goldblum could be regulars on the series, even if not in every episode. These dinosaurs loose on the world will draw in more characters, including hunters and activists debating on the species’ place in the world. Hopefully we get something official soon on the series.

Are you ready for a Jurassic World TV series? Let us know in the comments below!

Continue Reading
You may also like...
Related Topics:Jurassic World