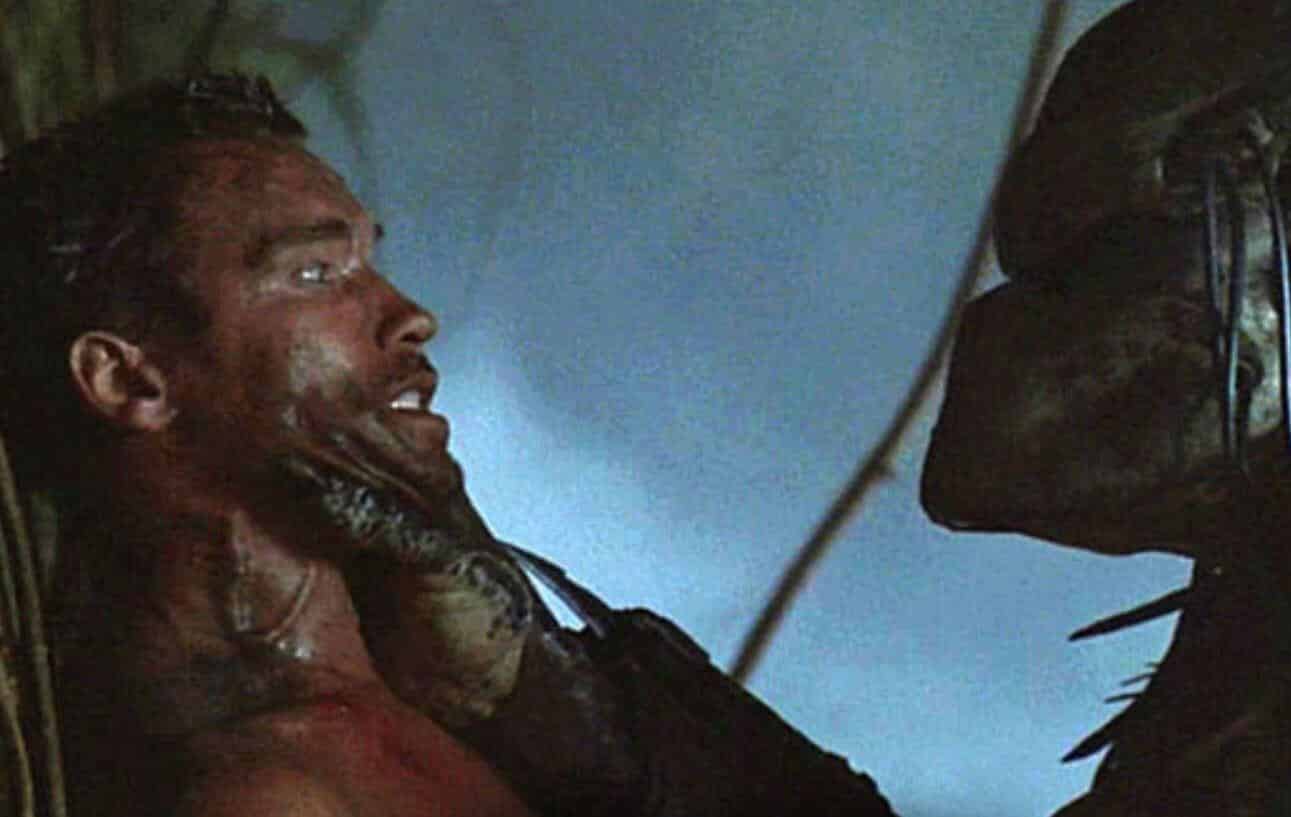 The Predator franchise mostly consists of a film series that never quite lived up to the success of its initial 1987 installment. One of the reasons most fans consider the original Predator movie superior is because of its lead star – actor Arnold Schwarzenegger. He never managed to return for any of the other movies, but now after several decades he’s finally reprising his role as Dutch. This time, however, Arnold Schwarzenegger will only be providing the voice for Dutch in what can only presumably be the upcoming new video game Predator: Hunting Grounds.

The actor revealed the big news while speaking in a recent interview with TheArnoldFans. He was asked if he’d ever watched any of his old movies on TV, and explained that he had in fact watched Predator in such a scenario recently with his girlfriend. It was after this that he’d apparently joined in on what is most likely Predator: Hunting Grounds. Here’s what he said:

“The other day Predator came on, and I said to my girlfriend, ‘Let’s watch the beginning.’ And we ended up watching the whole thing because it still held up today. Other movies don’t hold up, but movies like Predator and the first Terminator really hold up, and it was really fun to watch. Interesting enough, a week later I was asked to do some voice-over for a video game that is coming out about Predator. So it was great that I watched it to get back in that mood again to do the voice-over.”

The game Predator: Hunting Grounds is an asymmetrical shooter where players are pitted against the deadly Predator. It’s intended to be played in a similar nature to Friday the 13th: The Game, and no doubt will it be a more action-packed time considering most players will get to play as an elite fire team instead of defenseless camp counselors. Especially now that we know Arnold Schwarzenegger will be likely involved with the Predator game as well.

Predator: Hunting Grounds will only be available on PC and PS4.