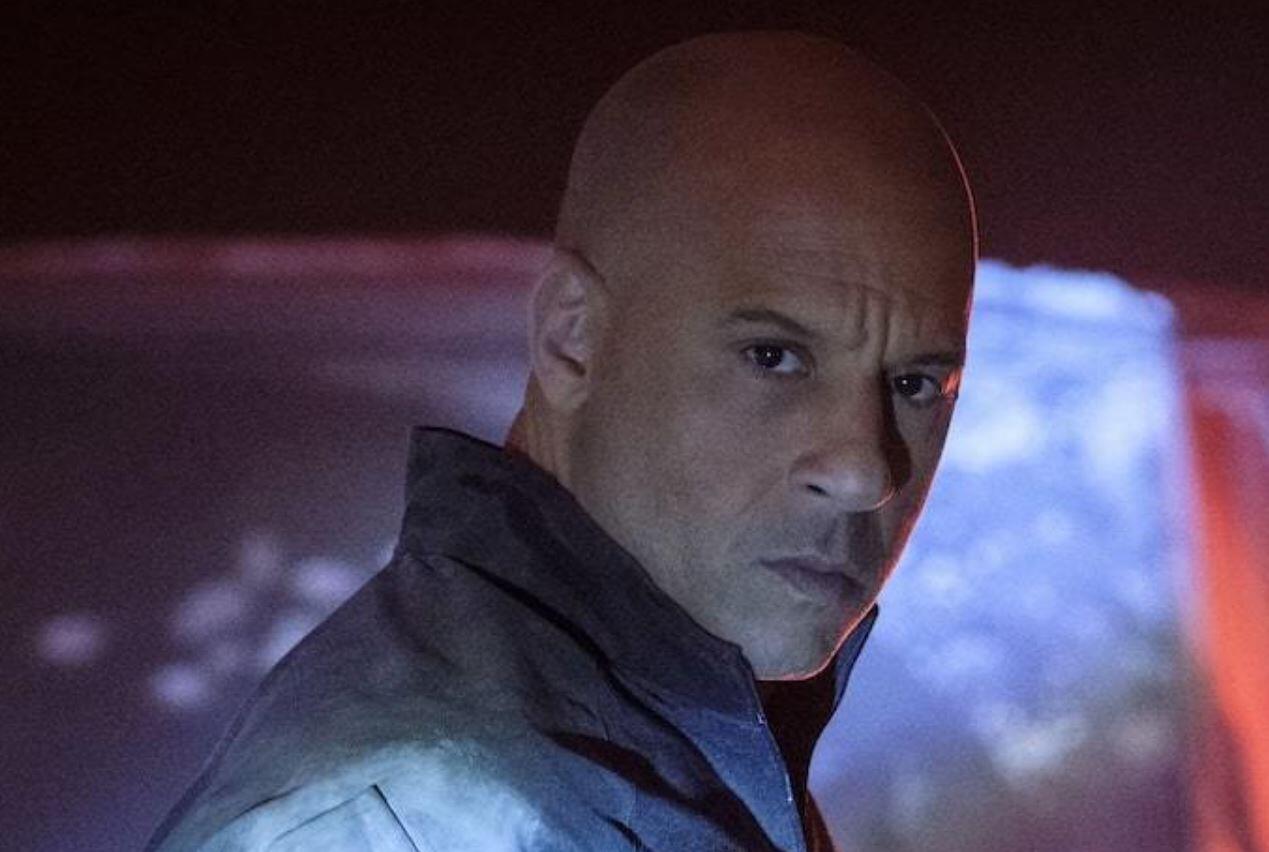 With many movies delaying their release by several months, theaters have drastically decreased their value due to fears about the ongoing Coronavirus. Even with three new releases hitting theaters this weekend, the box office experienced its worst weekend since 2000, with all of the releases combining to earn a mere 56 million dollars.

Onward finished in first place after a decent opening last weekend, dropping a steep 73% percent with a 10.5 million dollar gross. Considering animated movies typically hold up well, it’s clear that ongoing fears about the virus had a sizable impact on this film’s financial opportunities. Disney will likely have to take a loss on this project (budget rumored around 150-200 million), likely hoping it gains traction when it releases on Disney+.

The three new releases all underwhelmed, although they did not perform significantly below their pre-release expectations. I Still Believe (9.5 million in second place), Bloodshot (9.3 million in third), and The Hunt (5.3 million in fifth) failed to make much noise, with I Still Believe having the only chance of breaking even due to its minuscule budget. Bloodshot marks a failed attempt to jumpstart the Valient comics franchise, while The Hunt is happy to take whatever it can get after being delayed from its September 2019 release.

The rest of the box office was noticeably off, with every film experiencing a minimum 60% drop (The Invisible Man had the best hold of the bunch). What this weekend and the ongoing circumstances have made clear is that movie theaters likely should close relatively soon. While I say this with the utmost sympathy to the workers who earn their wages from working there, theaters are not a safe environment considering how easily the virus can spread to others. I would not be surprised if theaters closed by the end of this week, if not sooner.

Do you think theaters should close due to the Coronavirus? Let us know in the comments!

Continue Reading
You may also like...
Related Topics:Bloodshot, box office, Coronavirus, The Hunt, The Invisible Man