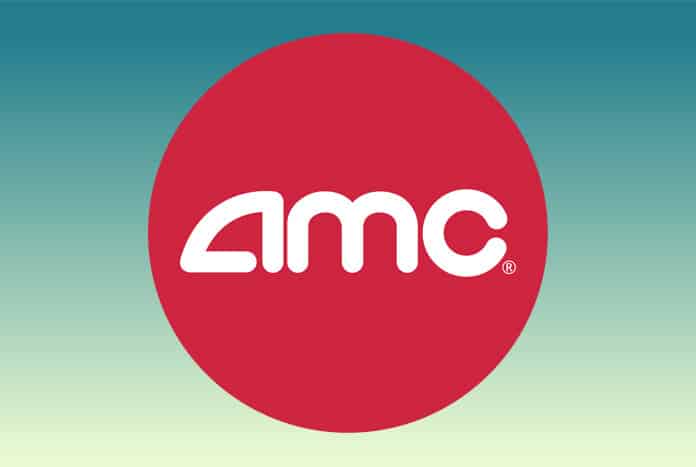 The Coronavirus continues to greatly impact the film industry, with the release calendar changing drastically over the past two weeks. Summer staples like Fast 9 and No Time to Die have moved to late 2020/early 2021, while film studios like Universal have begun to embrace a new Video On Demand program. Due to the continual limiting of public gatherings (states like Massachusetts have closed most gyms, restaurants, and theaters), theater chains like AMC Theatres and Regal Cinemas are left with no choice but to temporarily close down operations.

The Hollywood Reporter has announced that both major theater chains will be shutting down operations, with AMC stating it will be a 6-to-12-week window. Here’s what AMC CEO Adam Aron had to say about the ongoing circumstances:

“We are ever so disappointed for our moviegoing guests and for our employee teams that the new CDC guidelines that Americans should not gather in groups larger than 10 people make it impossible to open our theaters. Still, the health and well-being of AMC guests and employees, and of all Americans, takes precedence above all else.”

Regal Cinemas, which operates 543 locations in the United States, will be shutting down all of its movie theaters. The closure is indefinite https://t.co/ImRrFpNsmB

Perhaps the biggest underlying news in this is how it impacts Marvel’s Black Widow, which will likely move at any day due to the minimum 6-week closure. It’s likely to impact a large portion of the summer movie season, with releases like Wonder Woman: 1984 and Candyman being in a state of limbo at this time. I would not be surprised if more movie studios began to embrace the VOD model that Universal is now pursuing given the circumstances.

While chains like AMC and Regal will certainly struggle over the coming months, my heart goes out to the independent theater corporations that will be hurt significantly by this. Hopefully, there is some sort of government relief to assist them and all businesses during these trying times, but this could likely spell the end of many indie theaters across the country.

How do you feel about theaters shutting down across the country? Let us know in the comments!

Continue Reading
You may also like...
Related Topics:AMC, Coronavirus, Regal