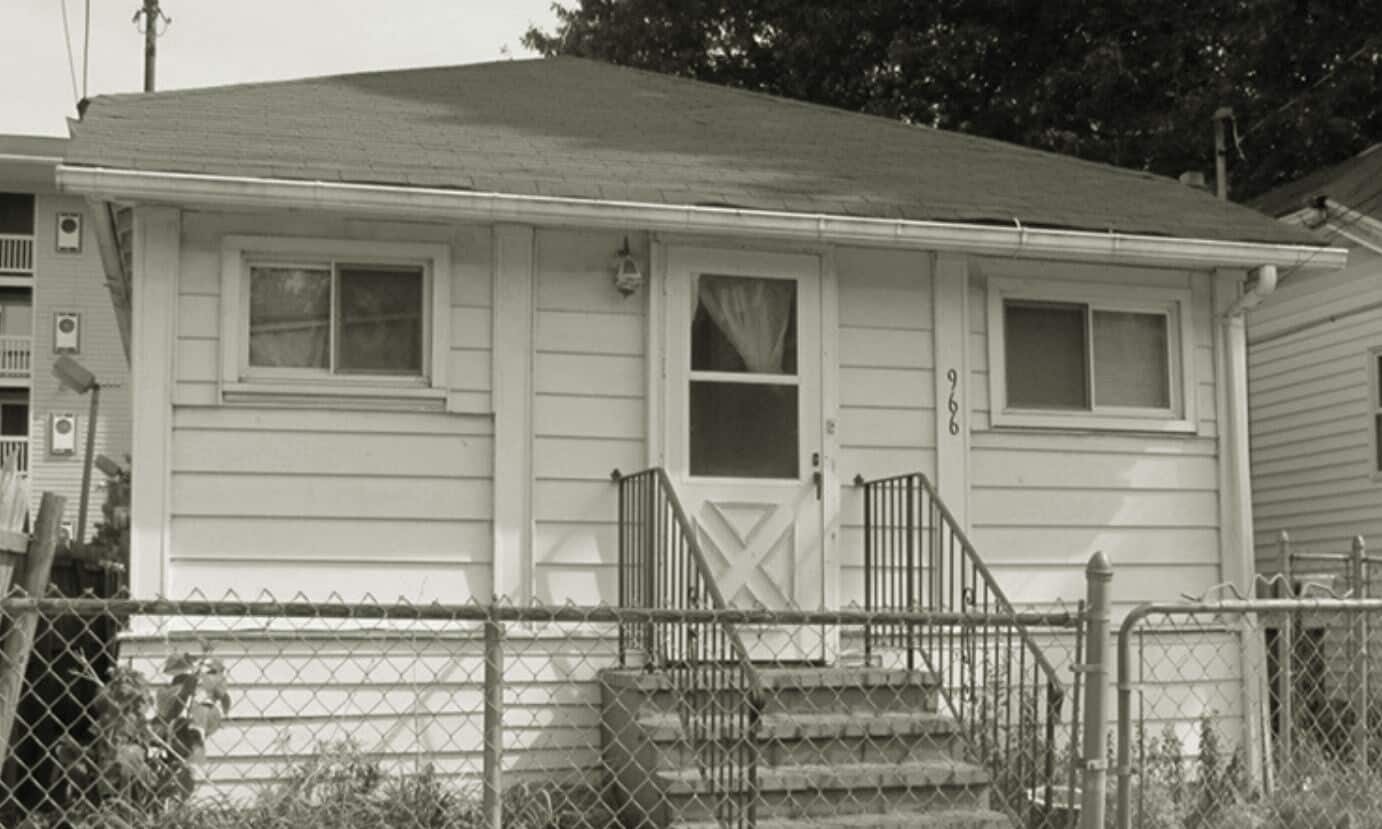 The Conjuring is a movie that’s helped launch the history of paranormal investigators Ed and Lorraine Warren into pop culture stardom. Interestingly, however, there is a case of theirs that rarely gets the publicity of those featured in the Conjuring movies. At one point, Ed and Lorraine Warren investigated a house in Bridgeport, Connecticut, which features a story just as terrifying as that in The Conjuring and its continuations. The house in particular where the incidents took place is located in Bridgeport, Connecticut, at 966 Lindley Street.

As it turns out, the house did at one point become a center of media attention. It apparently triggered a lockdown across the surrounding neighborhood and a variety of witnesses reportedly saw so much as furniture both moving and levitating around from inside the house. While it’s easy to reject the statements of the witnesses who reported such sightings, it becomes even more difficult when you realize the witnesses are all incredibly trustworthy individuals.

The stories of chairs and furniture moving, crucifixes flying off walls, and knives being thrown about were all reported by the likes of firefighters and law enforcement. As such, it seems that the house in Bridgeport, Connecticut is a little more intricate of a story than just some average kook telling tall tales. The issues began in 1968 when Gerard and Laura Goodin were living in the house and adopted their daughter Marcia. It was during this time period that the Goodin family insisted they could hear pounding noises from inside the walls, doors would slam shut on their own, and items would shift places.

By 1974 the events had transpired enough that the media started to get involved. The house was drawing in attention not only from the aforementioned Ed and Lorraine Warren, but also the American Society for Psychical Research and the Psychical Research Foundation. The Goodin family were interviewed by police who were patrolling the area 24 hours a day. It was enough that public civilians began crowding the house and one person even attempted burning it down to the ground.

Apparently this is even when the entity which reportedly haunted the house showed itself. As described by author Bill Hall, who wrote The World’s Most Haunted House which includes details about the story via eyewitness reports:

Aside from this, reports continue to get even crazier, with claims that even the family cat Sam would begin speaking and saying strange phrases like “Jingle Bells” or perhaps even more creepily, “Bye Bye.”

As taken from the website Damned Connecticut, there was a story regarding the house. In the comments section one man named Nelson P. said he worked at the City Hall in 1974 when these events took place. He was reportedly able to see records of the incident at the Bridgeport Police Department. As he stated:

“…we gained a copy of a written report by an officer who was present when the paranormal s*it hit the fan on Lindley St. The most chilling account was when in his writing ‘and the cat said to the officer “How’s your brother Bill doing?, and the officer looked down and replied “My brother’s dead.” The cat then scowled “I know” swearing repeatedly at the officer then ran off. Other visual events in the report include a levitating refrigerator and an armchair that flipped over and could not be lifted back into place by the officers. One officer who witnessed it all took an immediate leave of absence having been that shaken by the experience. I today firmly believe these events took place in the home.”

It must be said, however, that most of these events seem to be the result of a clever hoax. Apparently one of the patrolling police officers at one point noticed the Goodins’ adopted daughter, Marcia, attempting to tip over a television set with her foot. When she was caught in the act, she was questioned, and admitted to being the cause for all the “paranormal” events within the house.

Nevertheless, the witness reports from the likes of law enforcement officers and other trusted individuals make for an interesting counter argument. Many claimed to have seen things when Marcia wasn’t even in the house. In fact, claims continued to be made even after Marcia admitted to pulling the supposed hoax. And although the house still stands today, it seems to mostly be disregarded due to Marcia’s confession. Marcia apparently died at age 51 in 2015. And although she’s no longer with us, many including author Bill Hall and the witnesses he’s interviewed tend to believe that there was something supernatural in that house in Bridgeport, Connecticut, at 966 Lindley Street.