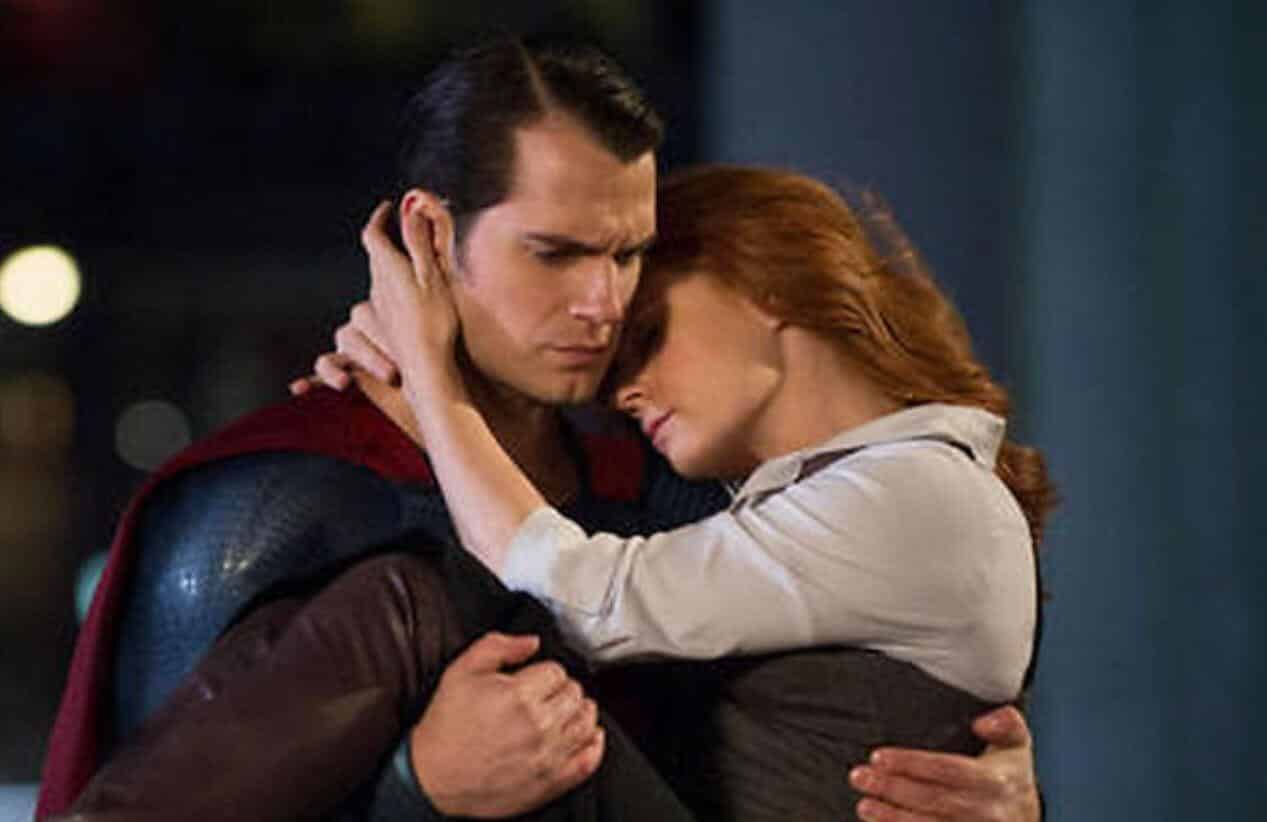 While almost every superhero is beloved in popular culture, Superman is often mocked for his overpowered abilities and generically kind persona. With this being the case, DC has tried different strategies in adapting Superman to modern times. While Superman Returns was an earnest mess that tried to play homage to the George Reeves originals, Man of Steel moved the character to the modern world, adding more pain and confliction into the character. While the Henry Cavill Superman era has been divisive, I have appreciated the attempts to add humanity and imperfections to Superman’s persona, crafting a new version of the character that feels far more authentic. According to Lois Lane herself Amy Adams though, it looks like the Cavill era is likely coming to an end.

Speaking with Empire Magazine, the Oscar-nominated actress expressed her willingness to return to the role of Lois Lane, but believes WB is going in a “different direction” with the project. Here’s her full quote:

“I think [the studio is] moving in a different direction, from my understanding. I think I’m out of the DC Universe now. Yeah. I think they’re revamping that. I don’t know the details.”

Considering the lack of movement towards a Man of Steel 2, this news isn’t particularly surprising. I feel bad for Cavill and Adams, as both committed to themselves to their respective roles but were ultimately not given consistent opportunities to develop their roles. This was especially the case for Adams, as even though she’s an incredibly gifted actress, she was given little to do across the three films she co-starred in.

What’s next for Superman then? There were rumors a few years back that Michael B. Jordan could be the new Superman, a direction I would love considering his immense talent. With DC solely focused on developing solo projects, it will be interesting to see what they decide to do with the iconic character.