‘The Mandalorian’ Casts Rosario Dawson As Ahsoka Tano For Season 2 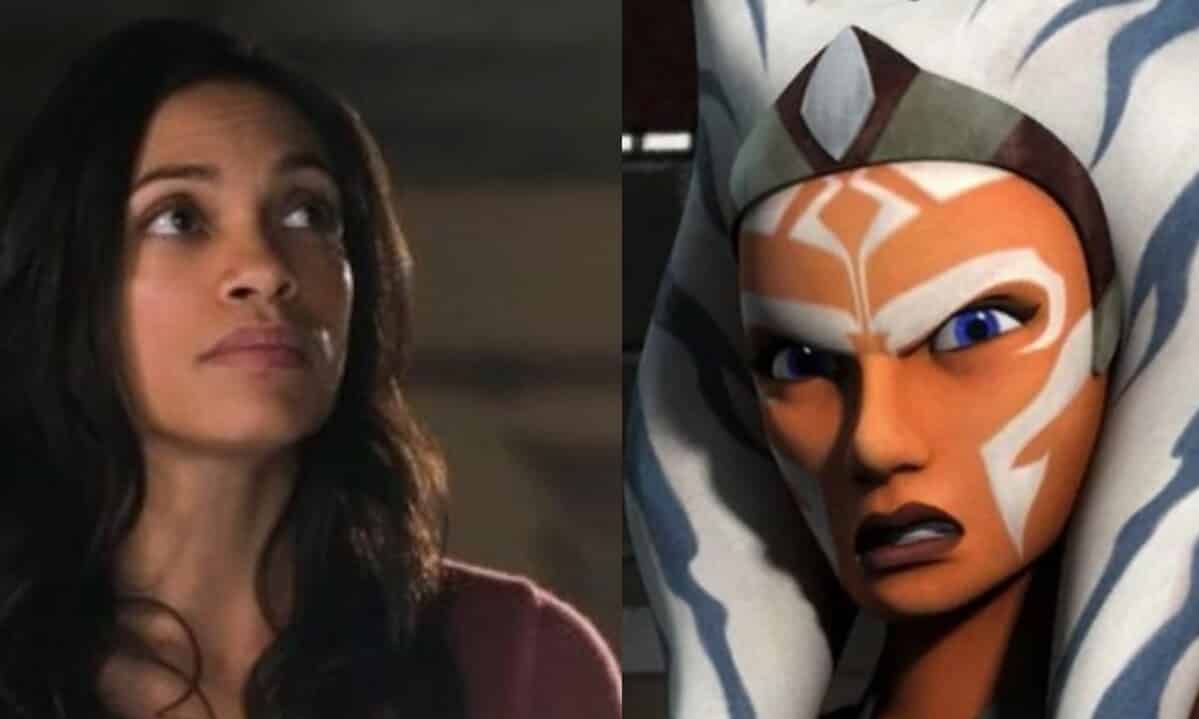 While Rise of Skywalker failed to impress critics and fanboys alike, Disney was able to lessen the blow due to the success of The Mandalorian. Acting as the first live-action Star Wars TV series as well as Disney+’s first big bet, the show struck the perfect balance between fresh, low-key storytelling and Star Wars lore to be an instant fan favorite, turning “Baby Yoda” into an internet icon. Season Two is set to follow-up on the first season’s success this year, with the announcement that Rosario Dawson joining the cast as Ahsoka Tano adding a new wrinkle to the mix.

According to an exclusive report from SlashFilm, The Daredevil actress will be portraying Ahsoka as a series regular in season two. For fans of the Star Wars big-screen projects, Ahsoka has played a critical role in Star Wars: The Clone Wars and Star Wars: Rebels, as Anakin Skywalker’s apprentice, but this will be the character’s live-action debut.

For Star Wars fans, this is a dream come true, with Dawson have an unmatched passion for the role already. She has expressed her interest to play the role before on Twitter, and Dawson is also an incredibly talented actress who will fit the project well. I am curious to see how season two incorporates Ahsoka into the narrative, with Jedi and bounty hunters typically not getting along so well.

Considering the great foundation that season one built, season two has a great opportunity to flesh out the Star Wars universe. The core relationship with the Mandalorian and Baby Yoda wasn’t only endearing because of Baby Yoda, but also because of the writer’s ability to draw a genuine familiar bond between the two characters. The Mandalorian season two is set to premiere this October on Disney+, but time will tell if this gets delayed due to the Coronavirus.

Are you excited for Rosario Dawson being cast as Ahsoka? Let us know in the comments!