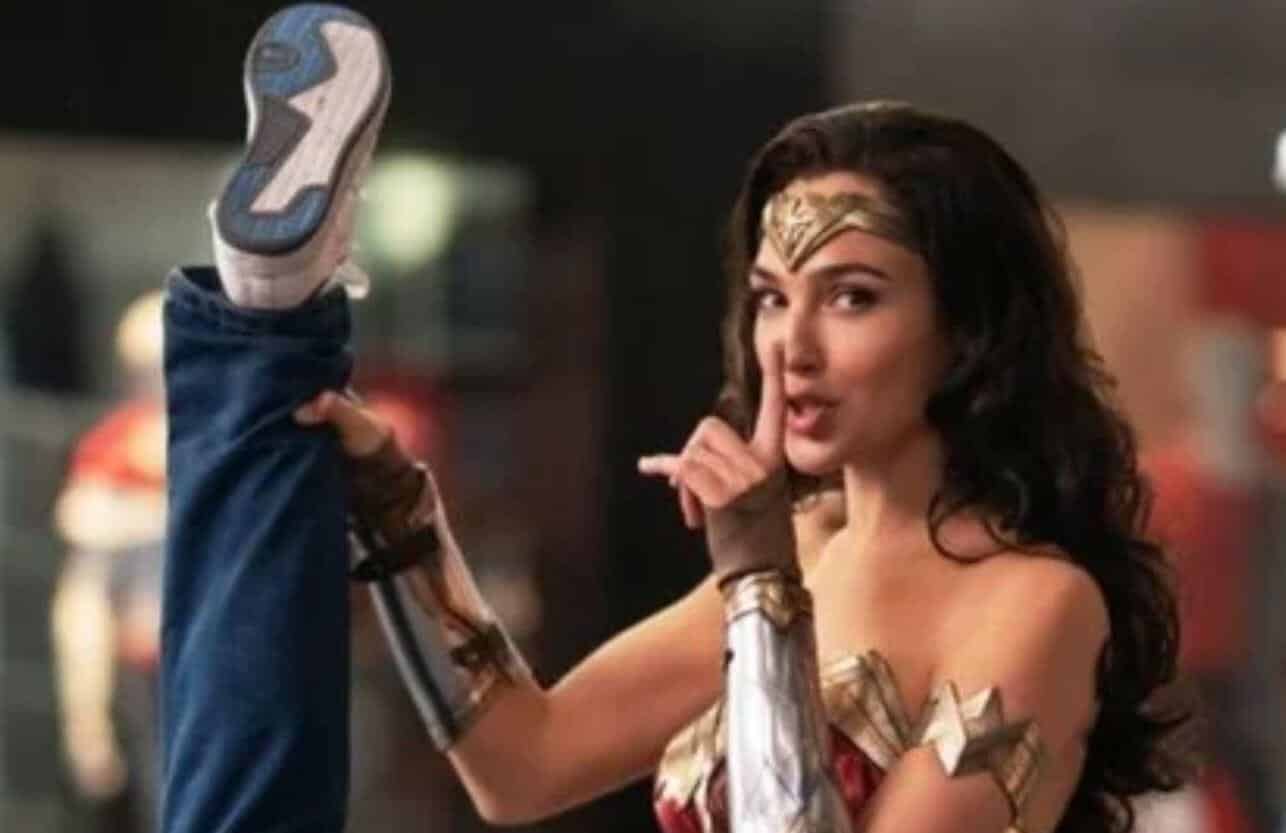 Streaming has become more essential than ever to the film industry due to the Coronavirus, with most theater chains across the country shutting down due to health concerns. Major studios have already begun dipping their toes into the marketplace, with Universal releasing several of their titles on VOD (The Invisible Man and The Hunt were released today), while Sony is dropping Bloodshot on Tuesday. Many have been wondering if a studio would risk releasing a tentpole project on streaming platforms, with rumors swirling around a potential streaming release for Warner Brother’s Wonder Woman 1984.

After a series of reports that aired earlier today, Indiewire has since confirmed that Wonder Woman 1984 will be a theatrical release, dispelling rumors of a possible VOD release that would have occurred in its place. Indiewire also broke down the complicated state of 1984, which is still set to hit theaters on June 5th.

Warner Bros. has not officially announced a shift in the release date, either, which is currently set for June 5, opening the gates to the summer movie season. With the current self-distancing and quarantine measures in place, studios are left unable to support their films with the requisite pageantry of junkets and premieres prohibited by social-gathering mandates.

The idea of Warner Brothers releasing their most profitable title on streaming did seem somewhat peculiar, though the Coronavirus has completely altered how studios are releasing films currently. The studio has already released early-year projects like Birds of Prey on VOD, foregoing the traditional waiting period that comes after a theatrical release.

I would not be surprised if the studio tried releasing one of their summer projects like Scoob or In the Heights on their newly-forming streaming service HBO Max, which is still scheduled to be released this May.

Are you happy Wonder Woman 1984 will be released in theaters? Let us know in the comments!