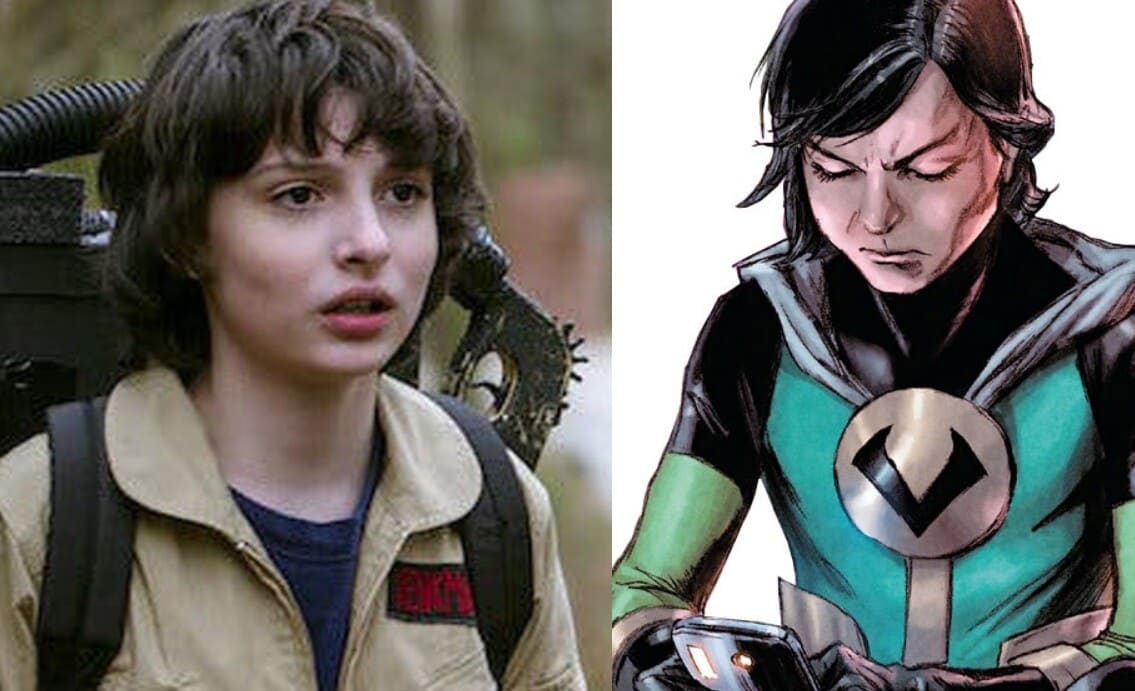 It looks like Dr. Strange in the Multiverse of Madness won’t be the only jaunt down ‘stranger things’ for the Marvel Cinematic Universe. The upcoming sequel, Thor: Love and Thunder, the first film in the MCU to give a solo character a fourth installment, is set to bring several allies to the God of Thunder in his next adventure. And, one of those allies will be played by one of the stars of the massively popular Netflix series, Stranger Things!

According to a series of rumors on 4Chan (so take these with a large grain of salt), Finn Wolfhard (IT, Ghostbusters: Afterlife) is set to play a unique character in the MCU: Kid Loki. It is also claimed that Wolfhard has also signed on for the final episode of the Disney+ series, Loki. This should give an origin story to Kid Loki and set him up for his appearance in Thor 4.

For the uninitiated, Kid Loki is the ‘rebirth’ of Loki. Before Loki died in the Siege of Asgard, he had tricked Hela into removing his name from the Book of Hel, giving him the opportunity to be reborn. However, his new self, in a teenager’s body, had no memory of who he was, except for nightmares of his many crimes. This version of Loki has been quite different than the original comic book version of the character, and is an ally and hero to Thor.

As the MCU version of Loki has more than blurred the line between villain and hero, we may get a slightly more impish version of Kid Loki as well, teetering on that line. But, most likely, he will be a hero through and through, albeit with what is certain to be a sarcastic tone.

This rumor, among the others from 4Chan, promise a very interesting and fun story that the returning Taika Waititi is sure to bring to life excellently, just as he did in Thor: Ragnarok.

Are you ready for Kid Loki in the MCU? Let us know in the comments below!