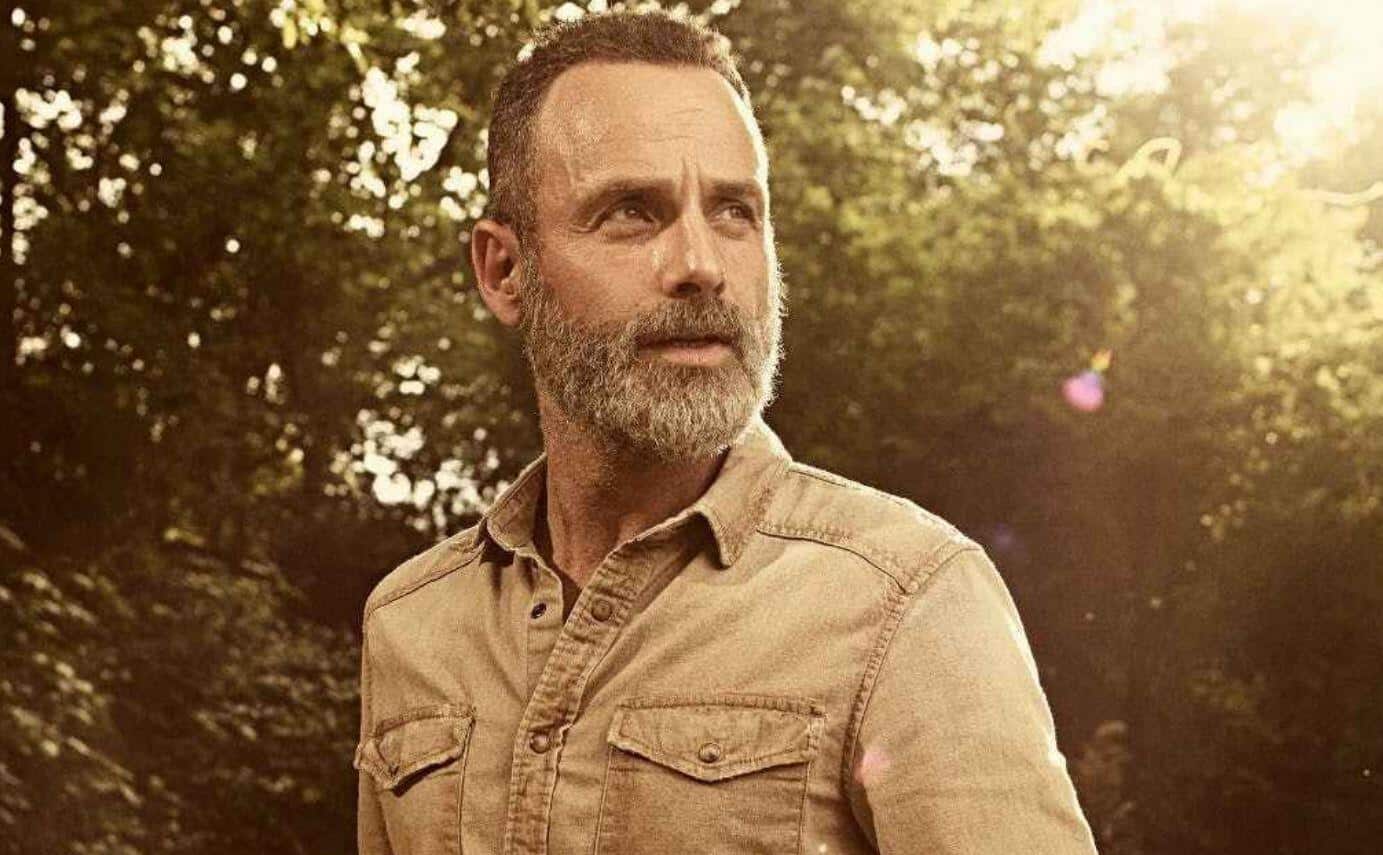 It’s been nearly ten years since The Walking Dead first premiered on AMC, and the massive zombie series captivated viewers thanks to a stunning performance by actor Andrew Lincoln who brought to life comic book character Rick Grimes. His performance as Rick Grimes was one of the main reasons audience members tuned into the show, and although it seemed unlikely he’d be one of the unfortunate characters to be killed off, his character was ultimately written off in 2018. It turned out that Andrew Lincoln wanted to take time away from the show so that he could spend time with his family in England, and as a result Lincoln promised to return as Rick Grimes for three upcoming The Walking Dead movies. Unfortunately because those movies are still far away from being released, fans have had no idea what happened to Rick Grimes after he was taken away by helicopter in Season 9 Episode 5 – until now.

What was fascinating is that after Rick Grimes is taken away, the series did the unexpected and shifted ahead an additional six years. This obviously puts a lot of time into what has happened with the characters of the series since Rick disappeared, and now fans have finally been given some additional information regarding what happened in that time frame. In Season 10 Episode 13, which is notably Danai Gurira’s final appearance as Michonne in the series, her character stumbles upon a pair of Rick’s old boots.

The boots are found amidst items belonging to a character named Virgil, and Michonne demands that she be taken to the location where he found the boots. This leads them to a deserted ship where Michonne not only discovers that Rick survived the bridge explosion, but she finds an iPhone with his name etched into it as well as a drawing of Michonne and Judith located on it.

It’s an interesting little connection to the show’s roots and a series of references that should nicely help setup the story for whatever the trilogy of Rick Grimes movies will be about. After all, this now means Rick Grimes has continued to move on and possibly even be in the same vicinity. Now that we know a little more about what happened to Rick Grimes, hopefully we’ll hear more about the future of The Walking Dead and where the franchise is headed.

Until then, we still have the main series as well as its two spin-offs to hopefully hold fans over.

Continue Reading
You may also like...
Related Topics:Andrew Lincoln, Horror, The Walking Dead