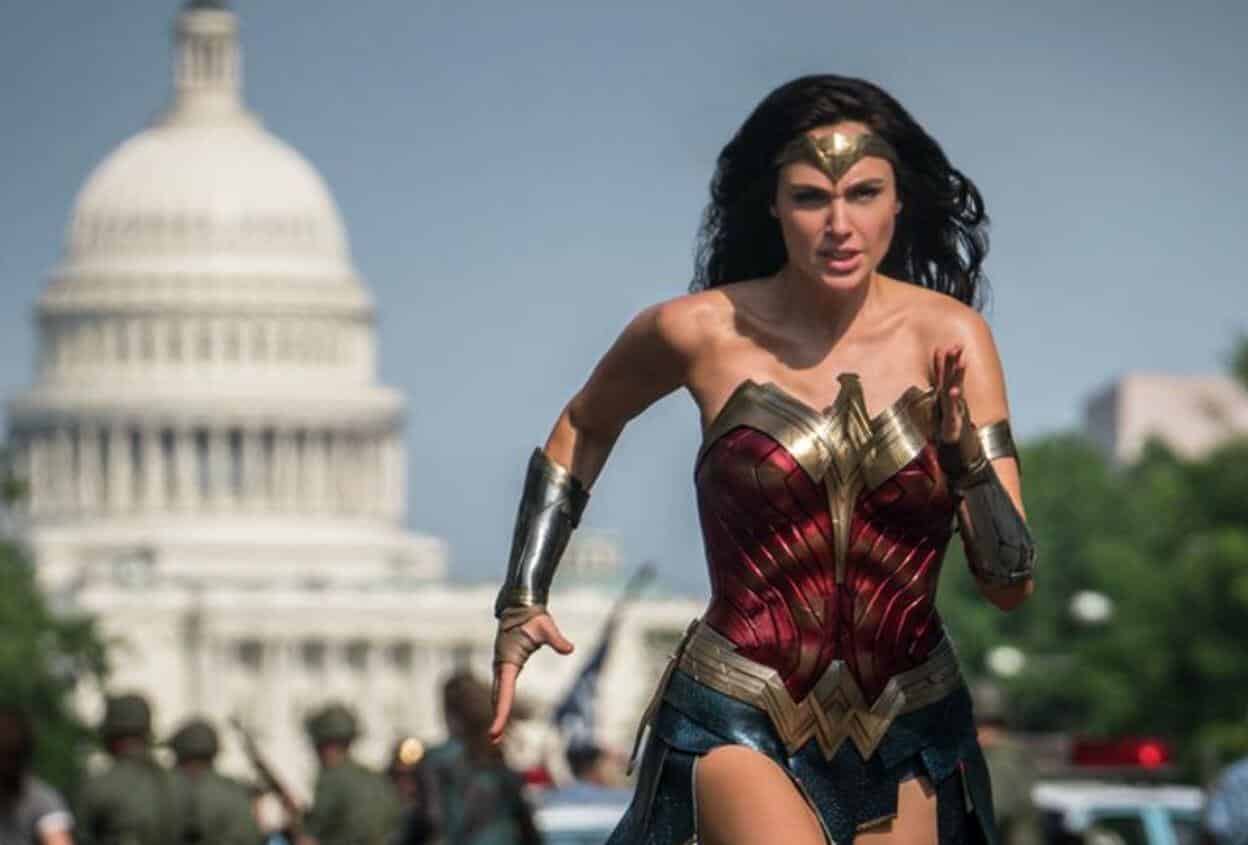 The Coronavirus continues to impede Hollywood business for the foreseeable future, with a majority of upcoming releases moving off the release calendar. Blockbusters like No Time To Die, Mulan, and Black Widow have all been pushed back from their summertime releases, leaving many to wonder what other blockbusters would do in the wake of this virus. After rumors swirled about the film going straight to streaming, Warner Brothers have officially announced a delayed-release for Wonder Woman 1984.

Variety confirmed today that Warner Brothers will be altering their entire summer movie calender, pushing Wonder Woman, Scoob, and In the Heights back from their May/June release dates. While the latter two do not have a specified release date, Wonder Woman: 1984 is set to hit theaters on August 14, 2020, taking the date from the James Wan horror project Malignant.

Moving these early summer releases was an inevitable conclusion, with theater chains across the country being shut down for a few months at least. Considering how profitable the summer movie season is for Hollywood, this lack of business will likely significantly impact both studios and theater chains alike, likely putting some business out of work for good. It will certainly be a weird feeling to see summer come without any superhero films or other big blockbusters, but its a necessary move given the current circumstances.

One aspect of this news release that did intrigue me was the lack of release dates for the other Warner Brothers properties. Both Scoob and In the Heights have sleeper hit potential, but studios could ultimately opt to release these titles on VOD instead of theaters to try and make a quick profit. Films like The Invisible Man and Trolls: World Tour have implemented this strategy, and it will be interesting to see if any more follow in their footsteps.

How do you feel about Wonder Woman 1984’s delay? Let us know in the comments!