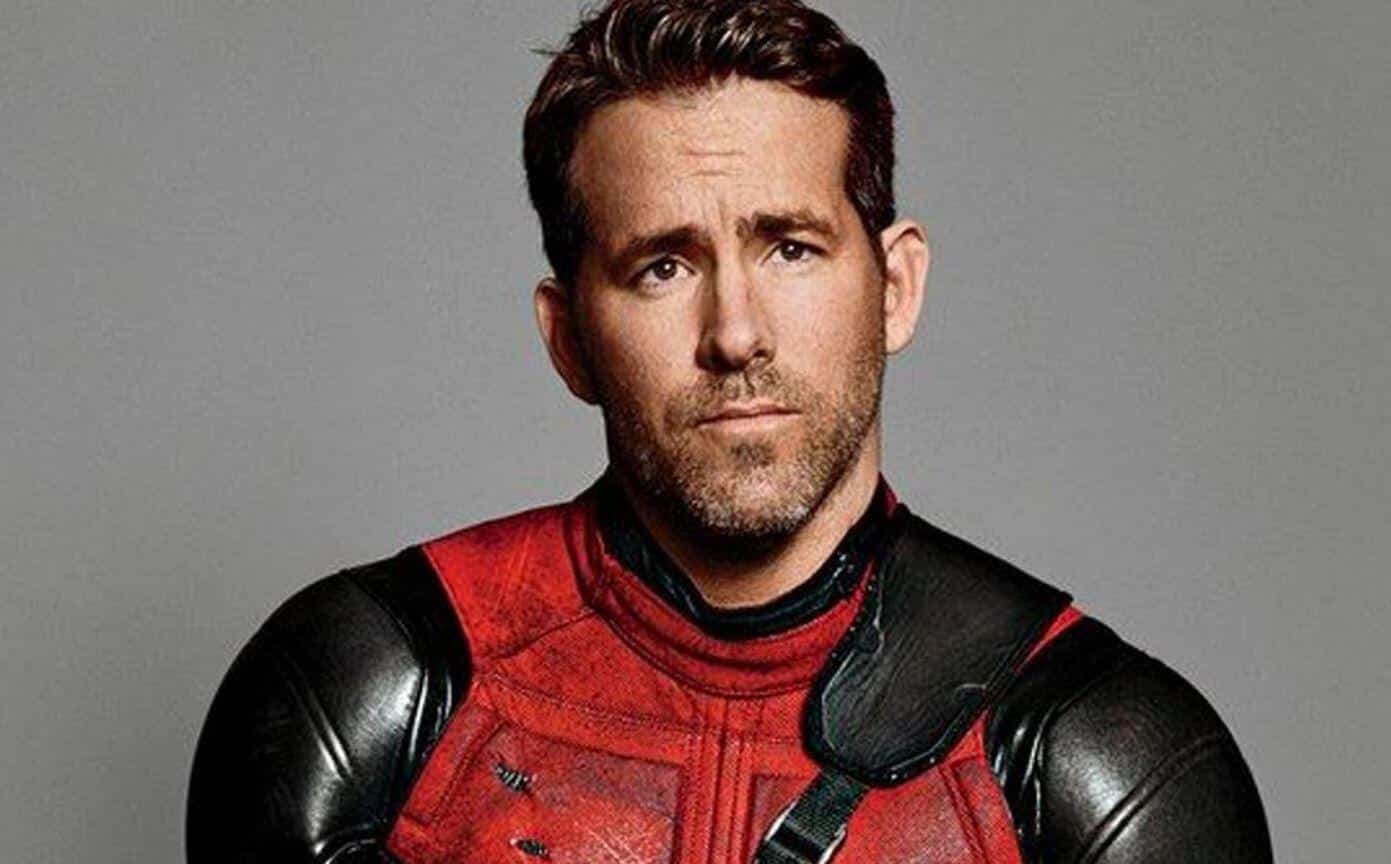 While his career did not get started off on the best foot (the less said about Green Lantern and X-Men Origins: Wolverine, the better), Ryan Reynolds has developed into one of Hollywood’s exclusive A-list talents. With his longtime passion project Deadpool, Reynolds displayed an impressive range that made the character an icon, smashing box office records with the two Deadpool projects. Now being synonymous with Deadpool’s offbeat comedic sensibility, Reynolds is embracing that role with a new video parodying celebrities’ response to the Coronavirus.

In a video posted on Reynold’s Twitter page, the actor hilarious mocked the generic response videos that many celebrities have made, while also mocking the significance of celebrities in our culture. Check the video out:

Another important message from an important celebrity. Let’s spread the word not the virus. I happily nominate, @stevenpage @Sethrogen and @TerryR49776917 #PlankTheCurve #StayAtHomeSaveLives pic.twitter.com/IRJNI9Y6G9

Any sort of comedic material involving the Coronavirus is a dicey proposition at this time (the Corona Zombies trailer is a perfect example of what NOT to do), but Reynolds rode the line perfectly with this funny bit. Reynolds has really channeled the comedic energy of Deadpool into his celebrity image, not being one of those actors who are afraid to embrace their biggest projects. It’s really impressive to see the evolution that his career has taken this past decade, going from the star of notable box office flops to one of Hollywood’s most popular leading men.

With Reynolds continually reminding us of that Deadpool persona, I am curious to see if the actor ever gets a chance to play the character again. Similar to how Hugh Jackman excelled as Wolverine, it’s hard to imagine anyone other than Reynolds portraying the role, which gives me hope Disney will embrace him going forward. While the Coronavirus will continue to take away aspects of our lives, I am glad Ryan Reynolds is able to find the humor in any situation.

What do you think of Ryan Reynolds’ parody video? Let us know in the comments!

Continue Reading
You may also like...
Related Topics:Coronavirus, Ryan Reynolds