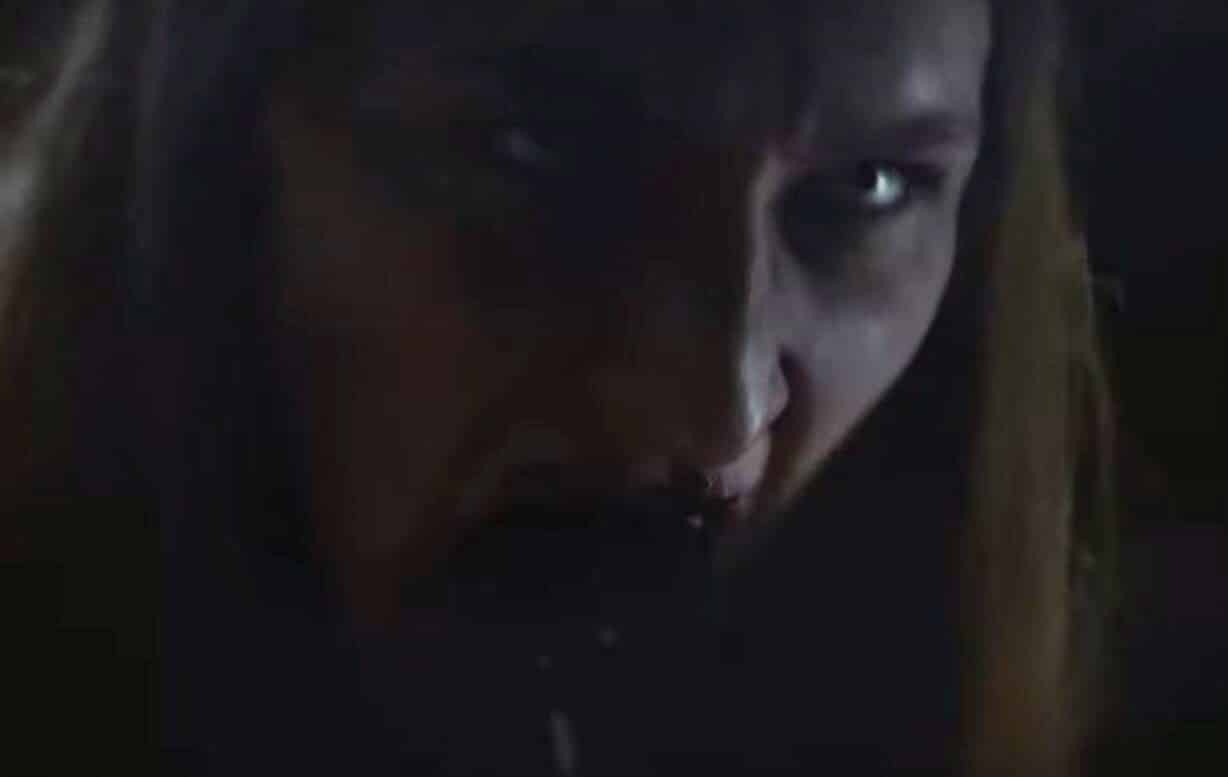 Many horror fans were excited for the upcoming film The Wretched, the previous trailer of which teased something of a throwback to Fright Night albeit with a witch rather than vampire. The concept seemed incredibly promising, and now a new trailer has ushered in another fascinating look at the anticipated horror flick along with a release date for The Wretched.

As you can see in the footage from the new trailer for The Wretched down below, the movie promises a rather haunting story about a boy named Ben that’s forced to live with his father during the summer. Aside from a few adjustment issues, however, he also has to deal with the family in the house next door. Unfortunately for Ben, he discovers the family is being preyed upon by an evil witch and he’s forced to fight against the supernatural terror.

While there have been some awesome horror films about witches, it’s still a subject that rarely comes up in cinema. So hopefully this movie not only has the same formula as Fright Night, but that The Wretched will do for witches what Fright Night did for vampires. And judging by the footage, which promises a rather terrifying little outing, it should have no problem doing just that. Hopefully the final film does live up to the trailers that have been released thus far. Of course, we’ll only know for sure by the time the film finally premieres.

The film was written and directed by Brett and Drew Piece. The Wretched stars John-Paul Howard, Piper Curda, Azie Tesfai, and Kevin Bigley.

The Wretched will be available on both digital platforms and VOD beginning on May 1, 2020. So on the bright side, if this Coronavirus ordeal doesn’t clear up by then, the film should allow horror fans some extra entertainment while they’re stuck indoors.

Continue Reading
You may also like...
Related Topics:Horror, The Wretched