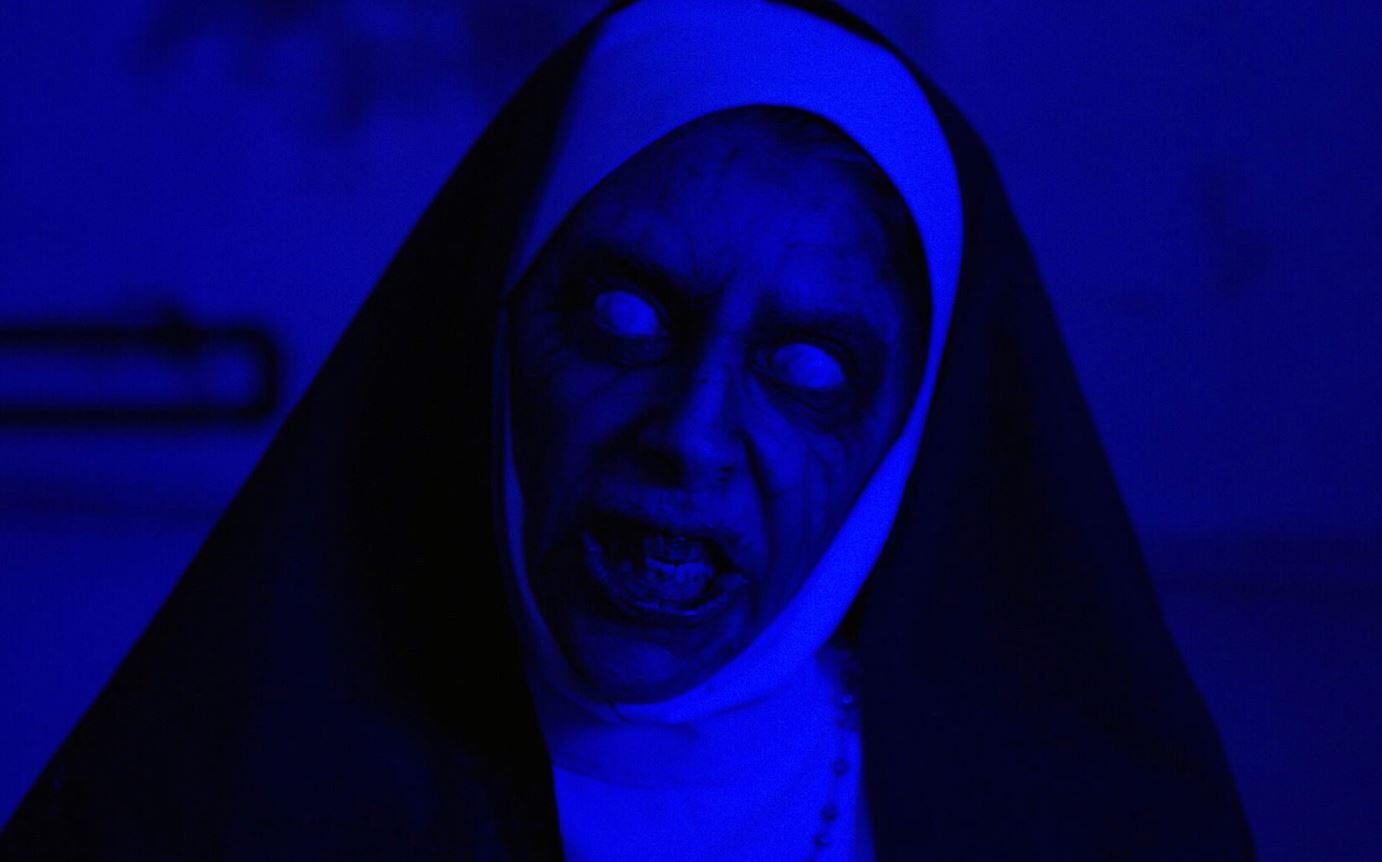 It is always a fun time getting to see a classic horror icon come back for another exciting outing in the horror genre, and scream queen Felissa Rose is no exception. The beloved horror actress is making one of her next screen appearances in A Nun’s Curse, a new horror film coming from Uncork’d Entertainment.

The film takes an interesting setting with a prison and introduces a killer nun, named Sister Monday, into the formula. Apparently a group of friends wind up trapped in the prison where Sister Monday had previously killed the associated inmates in the past. Of course, she disappeared before she could be questioned for the crimes, and as you can see in the below footage – the group of friends are unfortunately exposed to the truth behind Sister Monday.

While it’s not exactly the slasher classic Sleepaway Camp, it’ll be fun seeing Felissa Rose take on another villainous horror role and especially one as unique as this killer nun. Especially when you to take the time to consider some of her other recent roles.

Let’s hope that the upcoming horror film lives up to the interesting trailer and that actress Felissa Rose can once again add another notable horror film appearance to her resume. But we won’t know how Felissa Rose does as the character Sister Monday till the actual film finally hits.

A Nun’s Curse is already set to premiere this year on digital and DVD home video formats on May 12, 2020. So luckily for those of us stuck in the Coronavirus pandemic, assuming it’s still going on by then, will have a nice little horror surprise waiting.