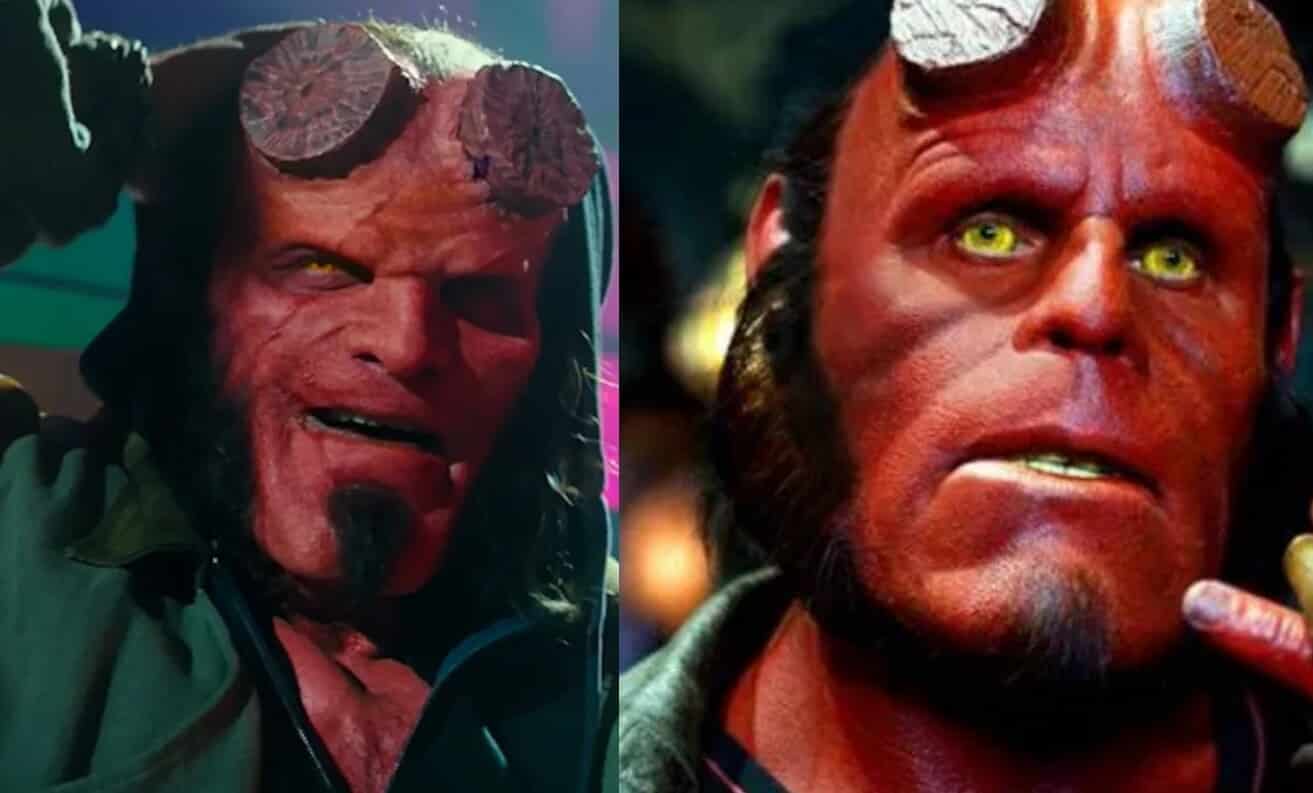 Reboots can often be a dicey proposition, with 2019’s Hellboy being a great example of this. Despite featuring Stranger Things star David Harbour as the titular beast, as well as a refreshing grindhouse take on the comic book story, the reboot was met with unanimous dislike by critics (17% rating on Rotten Tomatoes) and audiences alike. While there are several factors to blame for a movie’s failure, Harbour is setting his sights on fans of the original Guillermo Del Toro-directed/Ron Pearlman-led projects.

Speaking with ScreenRant, David Harbour said the reboot failed before it began shooting due to fans affinity with the Del Toro/Pearlman films. Here’s his take on his experience:

“I think it failed before we began shooting because I think that people didn’t want us to make the movie and for some reason there was like a big… Guillermo del Toro and Ron Perlman created this iconic thing that we thought could be reinvented and then they certainly – the loudness of the internet was like, “We do not want you to touch this.” And then we made a movie that I think is fun and I think had its problems but was a fun movie and then people were just very very against it and that’s people’s right but I learned my lesson in a lot of different way.”

While many will likely criticize Harbour for his comments, I do think he has a point. Too many people looked at the new Hellboy as a continuation of its predecessors, but its clear the Harbour-led project tried to do something vastly different. There is some shameless grindhouse fun to be had with the new Hellboy between it’s big, bloody setpieces and vulgar humor.

That being said, Hellboy 2019 was certainly a failure, with mixed creative goals going on behind the scenes likely affecting the product that was displayed for audiences. Unless Del Toro and Pearlman have a change of heart, it will likely be a long time before Hellboy is on the big screen again.

What did you think of the 2019 Hellboy reboot? Let us know in the comments!