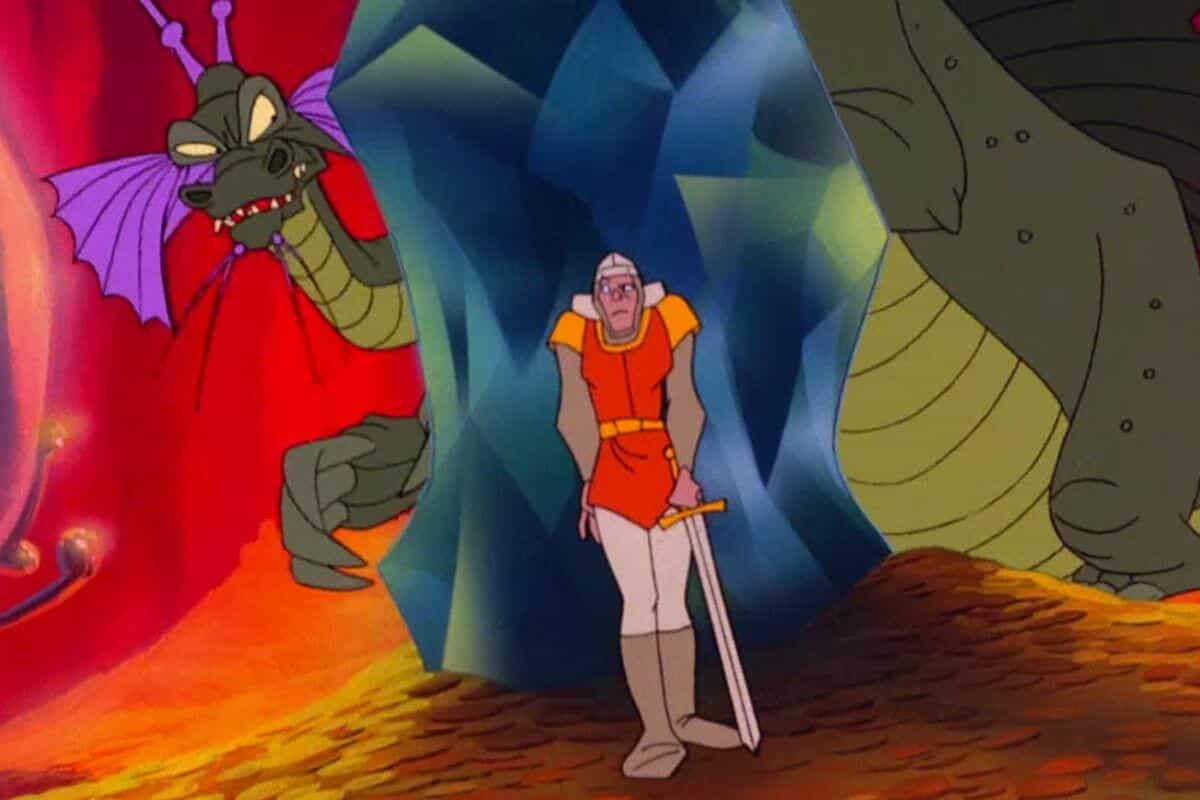 Anyone who grew up in the 80’s remembers going to the arcade with a pocket full of quarters and wide eyed visions of escaping to faraway worlds into the new realm of video games. Games like Pac-Man, Donkey Kong, Centipede and many more dominated the 8 bit pixel game. But, there was one game that was way ahead of its time, foregoing the traditional boxy look of its fellow arcade consoles for a whole different, animated style by former Disney Animation great, Don Bluth. I’m talking about Dragon’s Lair. The game was a monster hit with revolutionary art in an otherwise lo-res world, starring a knight named Dirk the Daring trying to save the princess from an evil warlock. Now, fans can rejoice, because we’re finally getting a live action version, and with the perfect actor for the part.

The Hollywood Reporter is stating that Ryan Reynolds and Netflix are bringing Dragon’s Lair to life on the streaming service. Reynolds will also produce the project, along with the game originator, Bluth, and Roy Lee of Vertigo Entertainment, amongst others. This project has been in negotiations for over a year, and has been one that has been talked about ever since the game’s massive success. While there is no timeline as far as a release, and its still extremely early in the planning stages, fans can rejoice that Dirk and company will finally come to life.

This marks Reynold’s third trek in the video game movie realm, after the massive success of Detective Pikachu and his highly anticipated upcoming film, Free Guy. Ryan is also beloved in the geek world for his other various roles, namely bringing the Merc with a Mouth to life in the Deadpool films. Seeing him don the armor and sword of Dirk the Daring, who last came to life in an animated series and remastered releases of the original games, is a very exciting prospect, one we can’t wait to see asap.

Are you excited to see a live action Dragon’s Lair film? Let us know in the comments below!

Fans Are Debating Over Which MCU Movie Is The Worst
‘Game Of Thrones’ Direwolf, Odin, Dies At Age 10
Advertisement
Advertisement
To Top