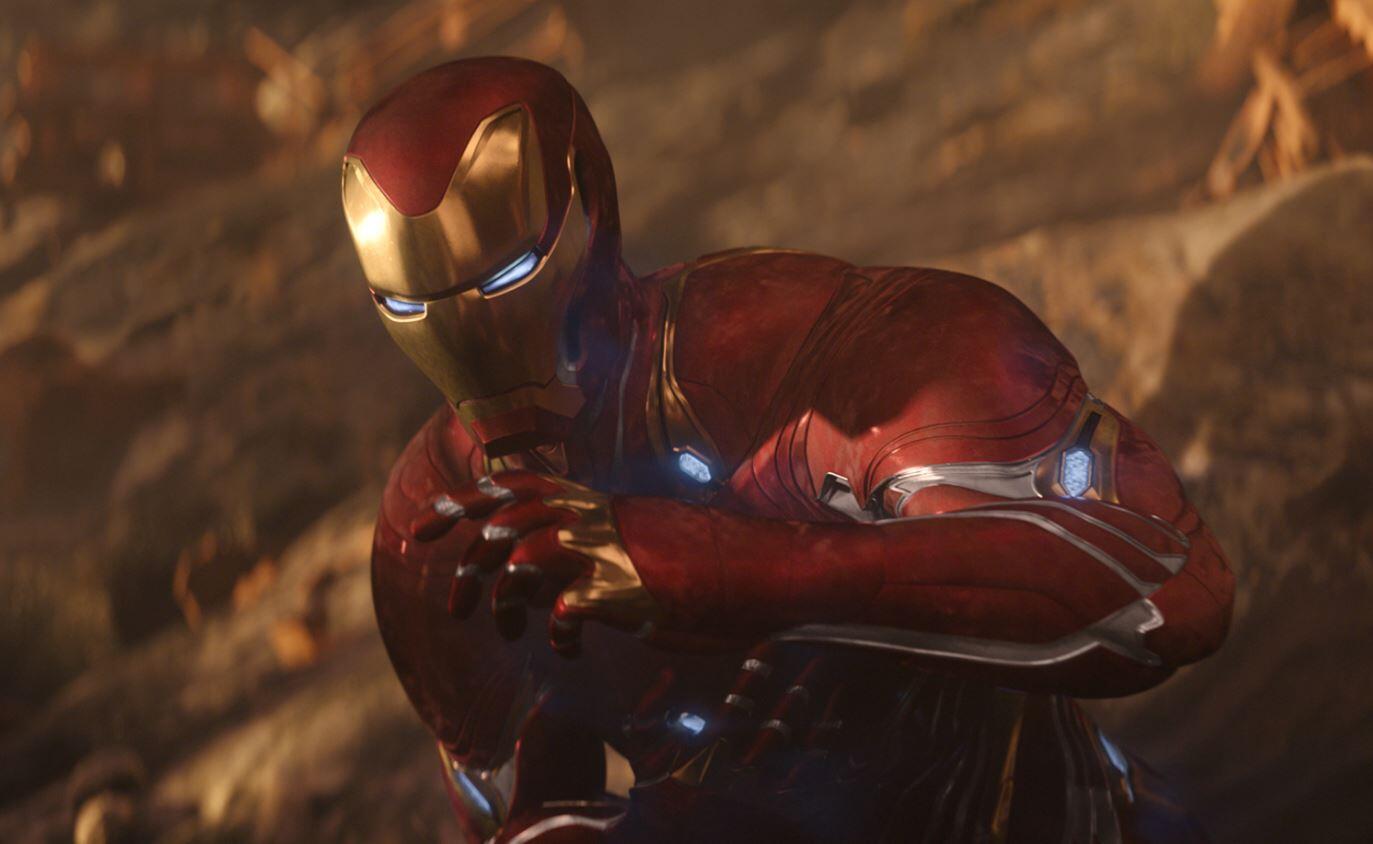 With all of the social distancing and quarantines going on in the world today, thanks to the COVID-19 virus pandemic, people are finding themselves with a lot more time on their hands whilst stuck at home. So, naturally, streaming services are being inundated with overwhelming numbers of views. People are not only watching shows and movies they previously didn’t have time to check out, but are also revisiting entertainment and diving deep into every detail possible. One of these combing sessions has produced something interesting from the upcoming Marvel Cinematic Universe animated series, What If… – and it involves Iron Man.

The series, based on the widely popular comic books about alternate versions of your favorite heroes and stories, is set to be based around different versions of the MCU films and characters. On the Disney+ documentary, Expanding the Universe, they explore not only the upcoming Falcon and the Winter Soldier and WandaVision series, but also What If…?, and its here that we get a glimpse at a previously missed new Iron Man armor for the upcoming series. It looks like this alternate story has Tony Stark ending up on Sakaar, and becoming one of the Grandmaster’s gladiators. The armor, while hard to make out, looks pretty amazing. And, considering Tony would have to work with what Sakaar would have to offer, it will be incredibly interesting to see what he comes up with, especially with the almost zero confinements that animation offers.

The series is supposed to bring back stars of the MCU to voice their respective characters, all except one: Robert Downey Jr. But, thanks to a possible leak from the Grandmaster himself, Jeff Goldblum, it would seem that RDJ is indeed returning to voice Iron Man in the series. While this isn’t exactly the return fans were wanting for the godfather of the MCU, it does give us another taste of Downey as the beloved Tony Stark.

Are you excited to see Iron Man once again in the MCU? Let us know in the comments below!

Continue Reading
You may also like...
Related Topics:Disney, Disney Plus, Iron Man, Marvel, MCU, What If?