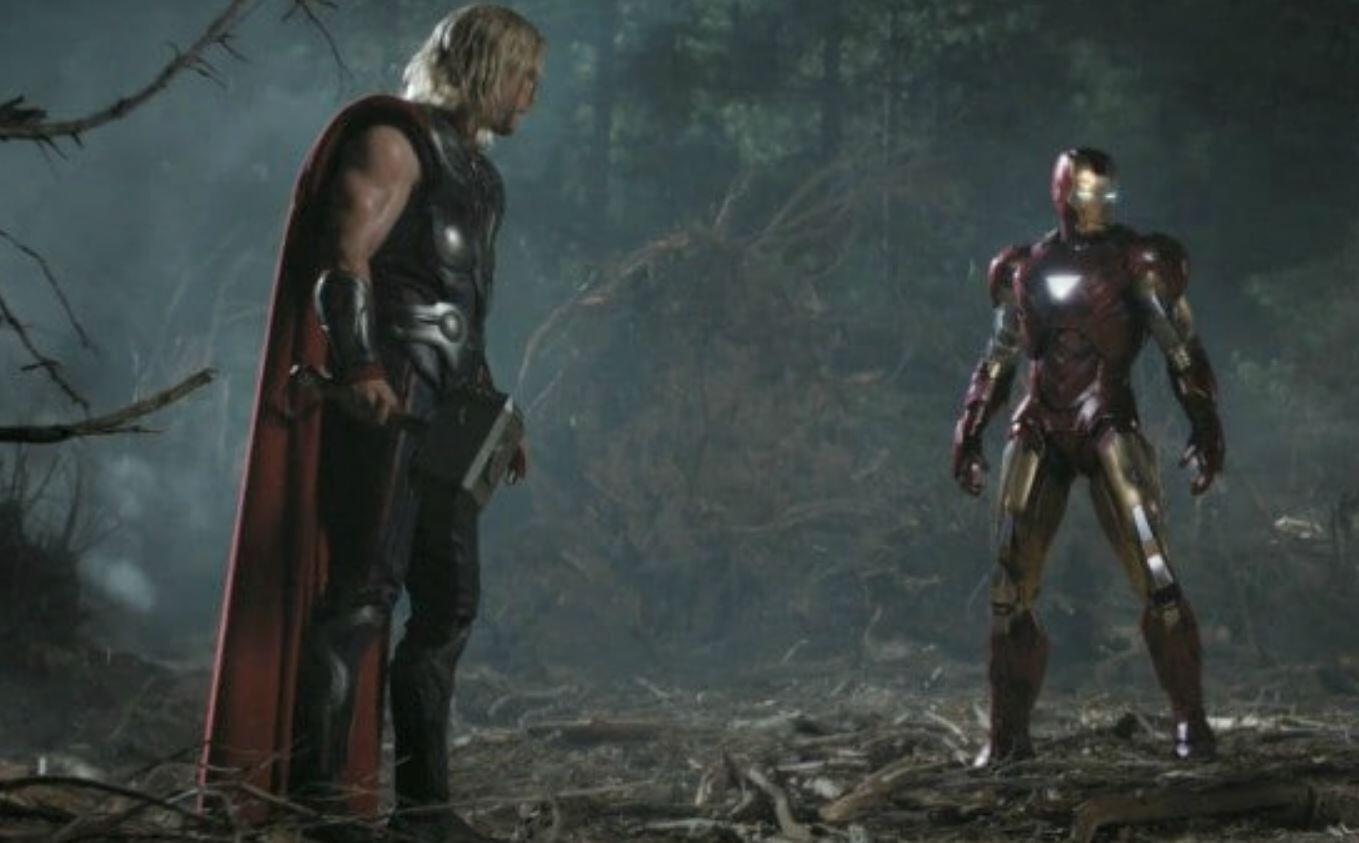 The worldwide pandemic that is the Coronavirus has been no joke. Just about everything has shut down completely, and people are quarantined in their homes and cities are enforcing social distancing. With this quarantine, people have had much more time on their hands to hit up all the streaming services and watch things they hadn’t gotten to yet, as well as revisit some of their favorite movies and shows. But, they’re also revisiting films that din’t necessarily appeal to the masses. Case in point, Marvel Cinematic Universe fans are currently debating what film was the worst in the MCU; Iron Man 3 or Thor: Dark World. Let’s explore both.

Iron Man 3 was the first film after the epic first Avengers movie. It showcased a Tony Stark dealing with PTSD of sorts, having truly faced his mortality and the incredible knowledge that we are not alone in the universe, and we’re ill prepared for whats to come. While many fans love the vulnerable take on Stark in this film, the main sticking points that made this film ‘bad’ in the eyes of so many come from the addition of the ‘kid sidekick’ troupe and the (as some see it) abysmal twist of the Mandarin. Many people felt the addition of the kid, Harley, assisting Stark during his rock bottom moment felt contrived. And, a mass majority of people felt that the quintessential Iron Man villain, Mandarin, was wasted and insulted with the twist of a drunken actor used as a pariah to cover up a company’s evildoings. Having Guy Pierce’s Aldrich Killian (another villain in the comics) being the ‘true’ Mandarin felt like a slap in the face to the fans. These ‘sins’ really pulled the air out of the film, causing it to fall to the bottom of the MCU list.

Thor: Dark World is universally panned as the worst film in the MCU. The Dark Elves were simply underutilized and one dimensional, especially when it came to the main elf, Malekith. The story came off a bit one dimensional as well. While the growing dynamic between Thor and Loki was fantastic, all other characters felt like after thoughts to the writers. This made fans quite angry with the movie. This flick actually gets more heat as well after the release of Thor: Ragnarok. In the third film, Thor really comes into his own as a dynamic character, which makes his portrayal in the 2nd film feel stifled. Regardless, the film has major importance in the overall Infinity Saga and the start of the downward spiral that led to Thor’s depressive state found in Avengers: Endgame.

Thor 2 is trending.
Discussion of the worst #MCU movies.
We're *never* all going to agree, you realize that, right?

And all those that want to tell me how wrong I am, save your breath. You won't change my mind. pic.twitter.com/3bxDwaCSoC

NOW THAT I KNOW WHY THOR 2 AND IRON MAN 3 ARE TRENDING I THOUGHT WE ALREADY AGREED AS A FAMILY THAT INCREDIBLE HULK WAS THE WORSE MARVEL FILM? THIS DEBATE HAS BEEN OVER FOR YEARS pic.twitter.com/VdlhEkEjth

IRON MAN 3 is trending because people are arguing it's the worst Marvel film and honestly, it looks like Marvel fans are a LOT less smart than I gave them credit for.

The Mandarin twist is one of the best in any Marvel film. Geeks are just mad the movie outsmarted them

I see Iron Man 3 trending. It better be because y'all are talking about what an underrated treasure that movie was pic.twitter.com/R88qjkDQC7

reasons why iron man 3 is a god tier movie :

Thor 2 is trending and I don't care if you all think that this movie is a mess or not. I'm pretty sure we can all agree that Tom Hiddleston was top notch in this film and that Loki's few scenes basically saved the whole thing from flopping entirely. pic.twitter.com/svLVzC8gXG

Here's the thing…even though Thor 2 is the worst MCU film, it's still fun and watchable. That's saying a lot about the quality of the MCU.

thor 2 is trending and i think it’s time for the conversation that the movie is not that bad. thor and loki’s relationship alone makes it worth watching. plus look at chris and tom they are the prettiest gods pic.twitter.com/yK5AF8umiv

With all this debate, there are still fans defending both films. But, regardless of which one you think is the worse, it’s kind of like winning a bronze medal in the Olympics. You may have been the worst of the medal winners, but you did win a medal and are in the top 1% of athletes in your field, making the Olympics in the first place. Being a part of the MCU is an amazing thing, and these films still made tons of money from fans. While they may not be the best, they’re still worth the watch.

Which MCU film do you think is the worst? Let us know in the comments below!