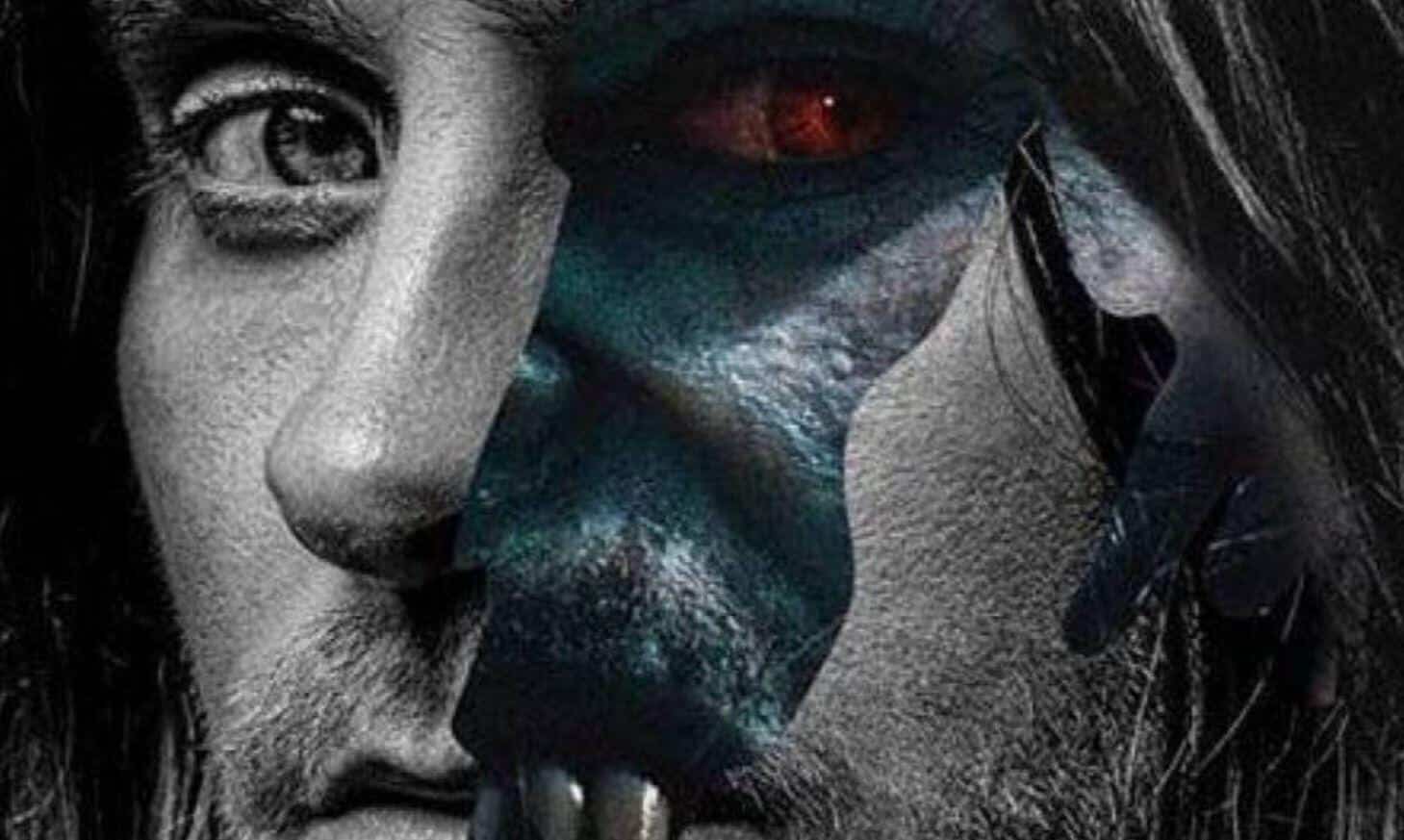 Sony’s latest superhero title Morbius is a significant one for the studio, as they are attempting to create their own cinematic universe. While they have had great success with the Tom Holland Spider-Man films and Venom, those characters are easily the most marketable in Sony’s superhero library. Making the villainous vampire Morbius, who has yet to appear in any Spider-Man film, work on the big-screen will be a huge test for what Sony is trying to accomplish. While we’re still ways away from the film’s July 31st release (that’s if it isn’t pushed back further due to the Coronavirus), a new image gives fans a better look at Jared Leto’s version of the character.

Published by the Comic-Con Magazine, the new teaser poster for Morbius displays star Jared Leto as Michael Morbius, as well as his alternate vampire form.

Here’s what producer Avi Arad had to say about landing an Oscar-winning star like Leto for his superhero venture:

“This is the great thing for us now, that an actor like [Leto], and an actor like [Venom star] Tom [Hardy] wanted to have their own character. But the character they love. Both of them, very hard to get them to do a movie. You actually cannot get them. We went in, we sat with them, and everybody told us, ‘Oh, ba, ba, ba, ba, ba.’ Nothing. That’s what he wanted to do. We went to this place with them, and he just…good actors want to be different than what they are”

The casting of Jared Leto as Morbius was certainly divisive when it was first announced, but after seeing him in the role, I am confident he will do a good job with the role. Leto may not fit the traditional superhero archetype, but that may benefit him as Morbius, a scientist who reluctantly receives his powers after trying to cure his disease. We’ll see when the film opens on July 31st, 2020.

Are you excited about Jared Leto’s take on Morbius? Let us know in the comments!